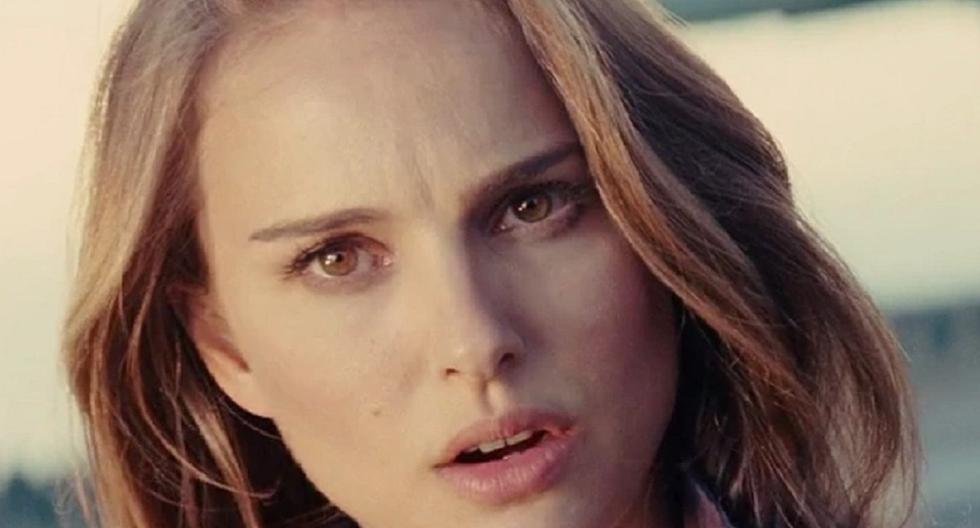 Natalie Portman returns to the Marvel Cinematic Universe (MCU for its acronym in English) after leaving the franchise “Thor” after her second film, which was released in 2013. Once again she will play Jane Foster although thanks to director Taika Waititi her character will have some very interesting changes.

MORE INFORMATION: The connections between “Rescue Mission” and “Thor”

Apparently in the trailer for “Thor: Love and Thunder”, the third installment in the God of Thunder franchise, which will be released on July 8, 2022, Jane Foster became Mighty Thor and is able to wield Mjölnir.

In an interview with Variety in 2019, Taika Waititi recounted how he contacted the American-born Israeli actress, director, producer, and psychologist. “Are you interested in coming back, but doing something completely different?”, were the words he used to convince her to come back. But why did she leave the saga?

MORE INFORMATION: Who is Cristian Bale in “Thor 4: Love and Thunder”?

WHY DID NATALIE PORTMAN LEAVE “THOR”?

Natalie Portman explained that he did not participate in “Thor: Ragnarök” because the plot took place outside of Earth, so there was no room for Jane Foster in that installment. However, The Hollywood Reporter reported something different.

when the director Patty Jenkins (“wonder-woman”) was left out of the project due to creative differences in 2011, the actress known for films such as “Black Swan”, “Jackie” and “The Death and Life of John F. Donovan” was deeply disappointed.

At that moment, Natalie Portman wanted to spend time with his son, but agreed to join “Thor: The Dark World” by Patty Jenkins, as she would become the first female director of a superhero movie. Therefore, her sudden departure caused him much discomfort.

The actress of “The other Boleyn”, “Hesher”, “Annihilation” and “Lucy in the sky” is a well-known activist who has been very present in the Time’s Up initiative to preserve the rights of women in Hollywood.

In addition, Natalie Portman It is characterized by betting on the female presence in fields where women must face many obstacles, which is why it is one of the investors of the Los Angeles women’s professional soccer team.