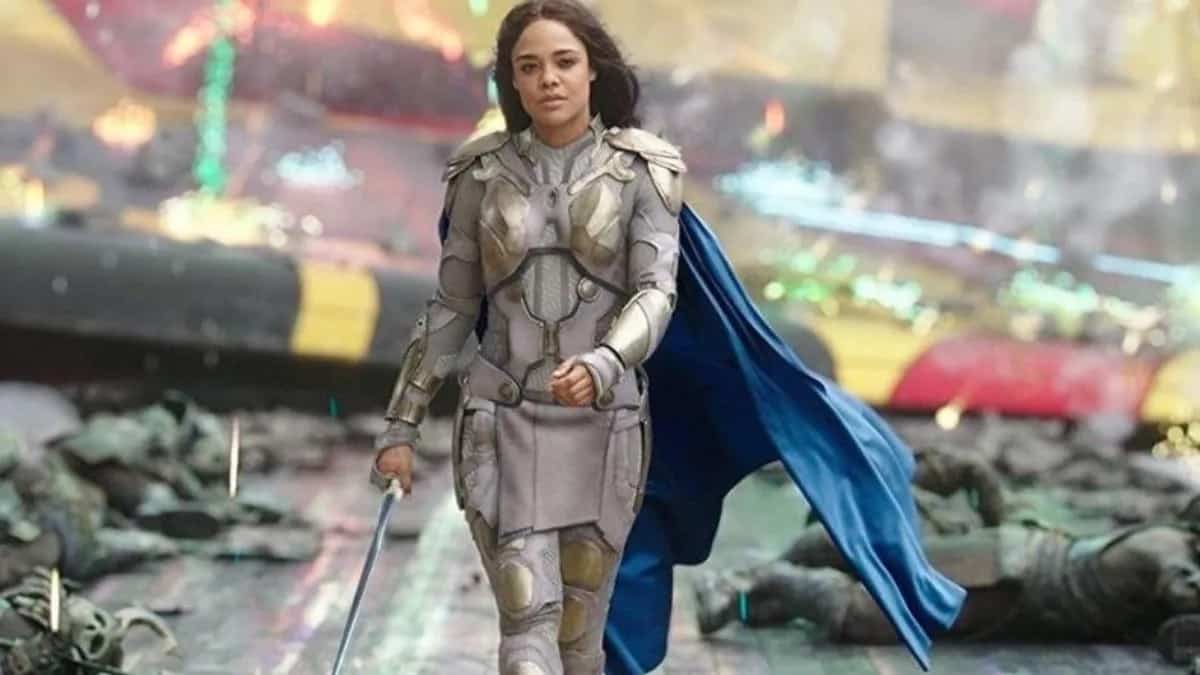 What gender does Valkyrie have in Thor: Love and Thunder? Why is she “king” and not “queen”? Actress Tessa Thompson clears up this confusion.

In an interview given to Games Radar, Tessa Thompsonwho plays Valkyrie in Thor: Love and Thundertalked about where his character is when the events of the new movie of Marvel Studios. And he also talked about why she is now the King of New Asgard and does not use the queen nomenclature. A very interesting observation, of course.

Tessa Thompson explained that they simply didn’t bother to change the title. They wanted the genre to be an homage to a person from popular culture. “I think she is very egalitarian,” said the actress of Thor: Love and Thunder about Valkyrie. “He is a very kind king. I know there has been some confusion online in terms of gender with her. King, queen… The truth is that this is the job that Thor had to do, but then he gave that job to her. They just didn’t bother to change the title. The title is king and she says, ‘Well, I can be king.’ The outfits she wears, moreover, are a fun tribute to Frida Kahlo».

The importance of feeling part of the Asgardian community

But is Valkyrie enjoying this new position? the actress of Thor: Love and Thunder revealed that she feels a little dissatisfied, although certainly proud. “She likes it, but she’s a little less thrilled with the bureaucratic elements of New Asgard,” she explained. “Actually, she’s been put on the map because of the events that happened in the past movies, so she’s also become a kind of tourist destination. I think she feels completely proud. What has always been true about Asgard is that it’s not a place, it’s the people of it.”

Despite her new role as King of New Asgard, Tessa Thompson noted how Valkyrie has an absence of goals in Thor: Love and Thunder. “The last time we saw her, she was pretty down. She missed her siblings and wasn’t dealing with her trauma in her healthiest way,” she agreed. “This time, I think we found her with a new kind of life, in a leadership position, representing her people. She loves her people and loves being able to lead her. She also really enjoys being on Earth. But I think she feels a lack of purpose. I think the moment when she feels most useful is really within the community ».