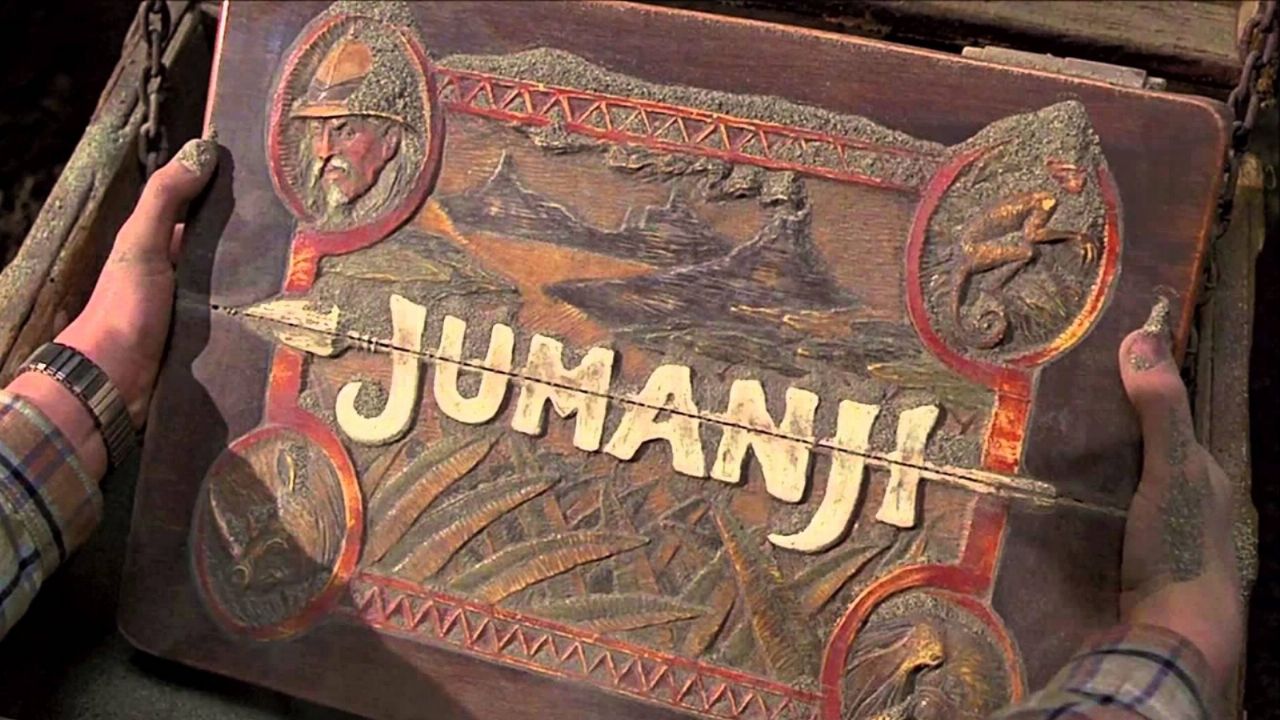 Many films have appeared on the big screen, but not all of them won the hearts of the audience and were a guaranteed success. Fortunately, Jumanji it did meet each of these items.

This striking and funny story hit theaters with robin-williams, who was placed in the skin of Alan Parrish. It was about a young man who had been trapped in a supernatural board game several decades ago, and is rescued by two children who find the board.

This production came out in 1995 and quickly became a very successful family film in different parts of the world. So much so, that it marked the childhood of many people and is still remembered with love.

Because we are in the era of reboots and remakes, in 2017 and 2019 new films linked to the franchise were released: Jumanji: in the jungle Y Next levelboth were carried out by Dwayne Johnson, Jack Black Y Karen Gillan.

Jumanji: what will the Italian amusement park be like

Good news for fans of Jumanji! The hilarious story and engaging supernatural board game will come to life. Recently, it was confirmed that they will carry out a theme park based on that production.

Behind this incredible project is sony pictureswho was officially associated with Merlin Entertainments. These are the operators of Alton Towers, Thorpe Park, Madame Tussaud’s and Legoland in the UK. Together they will try to bring to life the story that fascinated many children of different generations. In this way, the film will have its first theme park and it is expected to open its doors during this month.

The attraction will be available at Gardaland Resortwhich is located in Italy. Regarding his name, it was chosen to be called Jumanji: the Adventure and will seek to transport guests to this fantastic world. “A stimulating adventure awaits them: a journey full of traps, surprises and dangers through the wild jungle”, they advanced. An important fact is that the hotel rooms will also be themed.

“Our Merlin team is already hard at work developing brilliant creative concepts,” shared Merlin Development Director Mark Fisher. Just like the fans, the people behind this project are excited.

The director of development revealed that the experiences they will offer are very exciting, both for people who are fans of the film and the cinema, as well as for the curious who will visit the place. At the moment, it was not clear if the park and the attractions will be based on the Jumanji from the nineties or in the new versions that came out a few years ago. Or will it be a mix between the two? What do you think?

This will be the first Jumanji amusement park in Italy