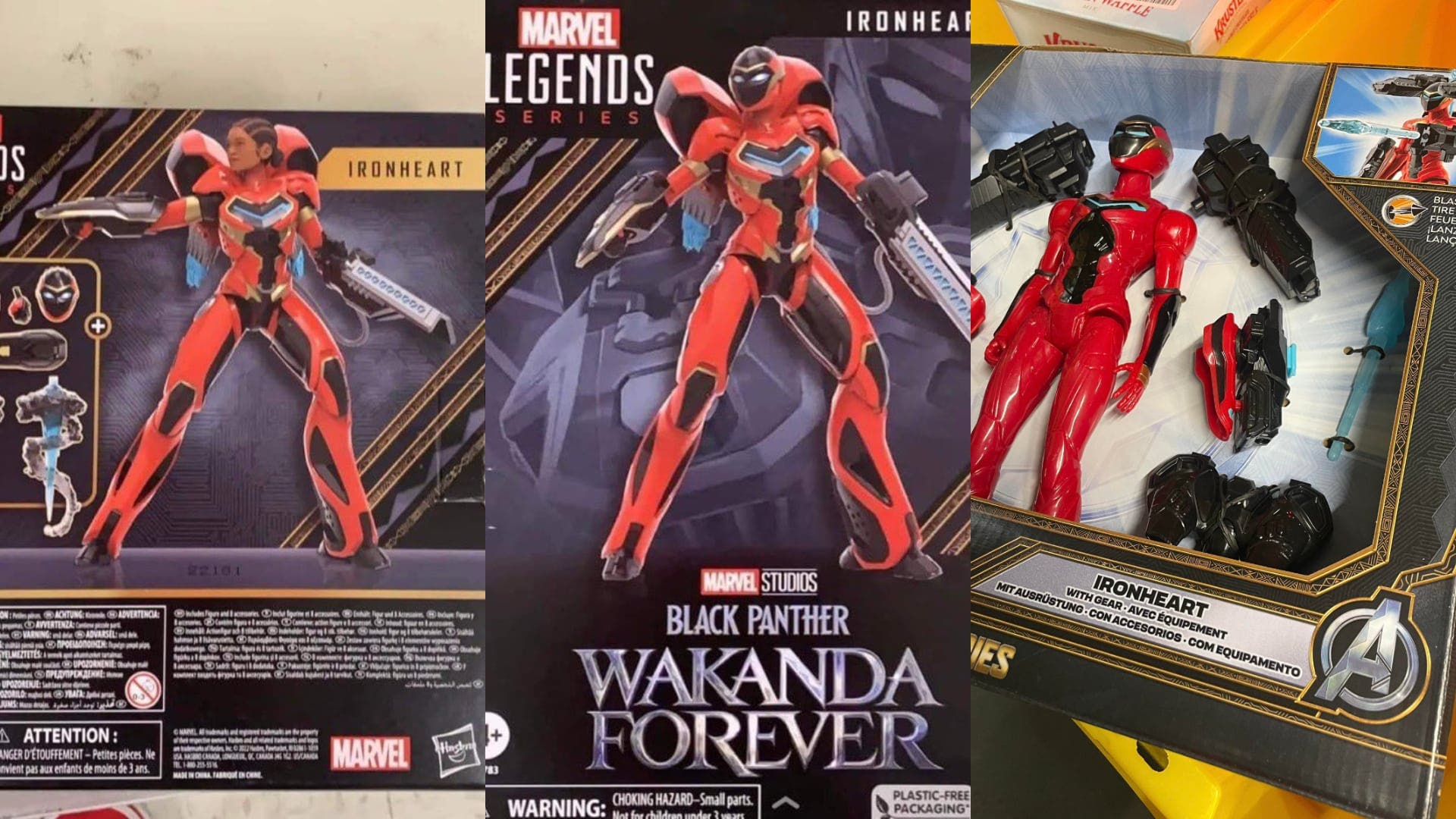 Ironheart will debut in Black Panther 2, but will later have his own series on Disney+. Dominique Thorne will play the new heroine.

Marvel Studios prepares everything for its last big premiere of the year in theaters: Black Panther 2. The continuation of the adventures of the well-known heroes of Wakanda It will arrive on November 10. With this, new details have been revealed by the company and others, by accident.

The official trailer was recently released showing much of what can be seen on the tape. The design of namor, the Atlanteans and the original characters were surprises for the viewers. In addition, the certainty of T’Challa’s absence, although it did not impact, as expected, is the component of nostalgia.

As far as is known, the story will follow the desire of the queen ramonda to maintain order in his town. However, the mythical domain will have to face a new threat, an equally powerful empire: Atlantis.

However, in the film, the last one will not bear this name but that of Talocan. In turn, Tenoch Huerta will play King Namor and Mabel Cadena will play his partner, Namora. In fact, from this underwater nation will come the first confirmed villain, which is Attuma, who will be personified by Alex Livinalli.

The clash of two worlds will mark the beginning of the knot. On the other hand, the alliance between Namor and the Wakandans will happen and they will find another ally, iron heart. Little or much was known about the contribution of this character in the development of the story, but everything became clearer through leaks.

The progress of his identity will go from one extreme to the other, since he will enter, according to specialized media, as the trigger for the conflict between empires. Before long, he’ll have to help the emerging alliance fend off a mysterious final threat.

Black Panther 2: the debut of a new heroine

It should be noted that this will be the first appearance of the heroine in the Marvel Cinematic Universe. Later, in 2023, she will have her series in Disney+. With six episodes, it will arrive in the fall of next year with more about her.

Dominic Thorne will give life to Riri Williams to the successor of Ironheart. Also on the show will be Don Cheadle, who returns as War Machine. For his part, Anthony Ramos, Alden Ehrenreich and Manny Montana will also be part of the cast.

While he will initially be seen wearing a prototype suit, similar to the Mark Iin Wakanda you will receive from shuri the necessary technology for a better one. In the trailer for the Black Panther sequel they are seen together, suggesting a strong friendship to be shown later between the two.

That new armor, which he will wear most of the time in Wakanda Forever, has already been revealed. Both action figure line Marvel Legends like the titan heroboth company officials, released the look.

It is an outfit very similar to that of Iron Man, red with gold and black details. Compared to their version in the comics, they will only differ because the original is pink.

The young vigilante will be one of the novelties of the Phase 5 from the MCU. Thus, it will debut on November 10, when Black Panther 2 will hit theaters internationally.

This will be Ironheart’s armor in Black Panther 2