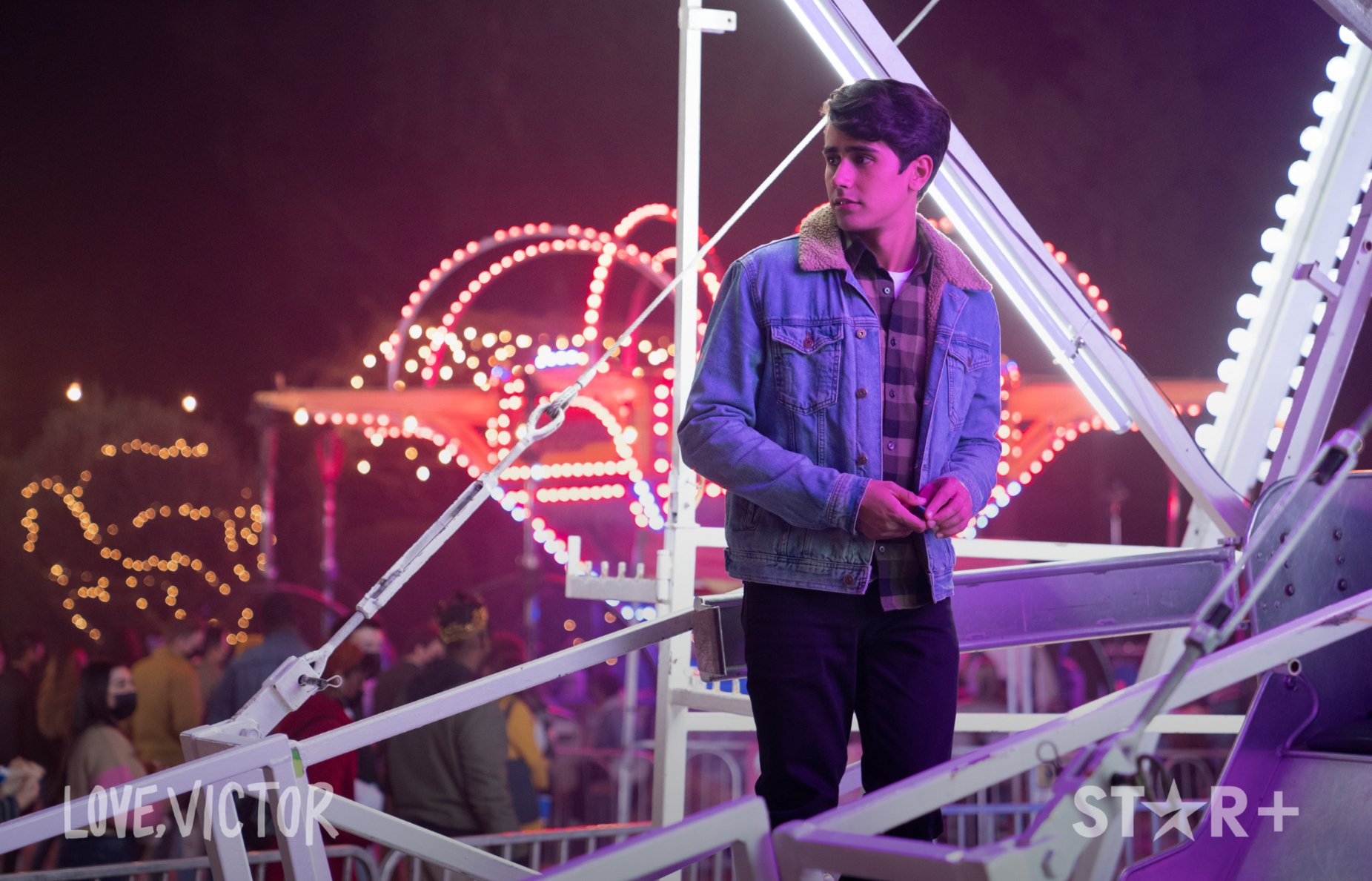 June is a month full of releases for the different platforms, and Star+ is no exception. This last week, new titles of movies, series and documentaries arrived in its digital catalog. If you ran out of options to marathon this weekend, check the list below to know everything among the most recent that can already be seen in the service streaming.

In the new episodes, Victor will have a chance with the boy of his dreams, Benji, although he must first resolve other issues in his personal life. As he is in the process of continuing to discover himself, another boy arrives who stirs his heart. Where will he be headed in this sequel? The third and final season of spin off of Love, Simon was released on June 15.

the lives of kim kardashian and her sisters, Kourtney and Khloe, have turned a corner in the past year. In the middle of one of the moments in which the family is the subject of conversation for the press, the clan returned to the small screen with a new reality show that premieres exclusively through the format streaming. Chris Jenner and his other daughters, Kendall and Kylie, also appear in this production. The latest chapter of the season was released a few days ago.

The Kardashian family returns to TV with a new reality show that explores their personal and professional facets. (Hulu/StarPlus)

This is the seventh installment of the horror franchise. According to the official synopsis, the plot is summarized as follows: “A young woman named Margot is looking to find out what happened to her mother, who disappeared a few years ago, until she discovers a terrifying truth about her past. she”. 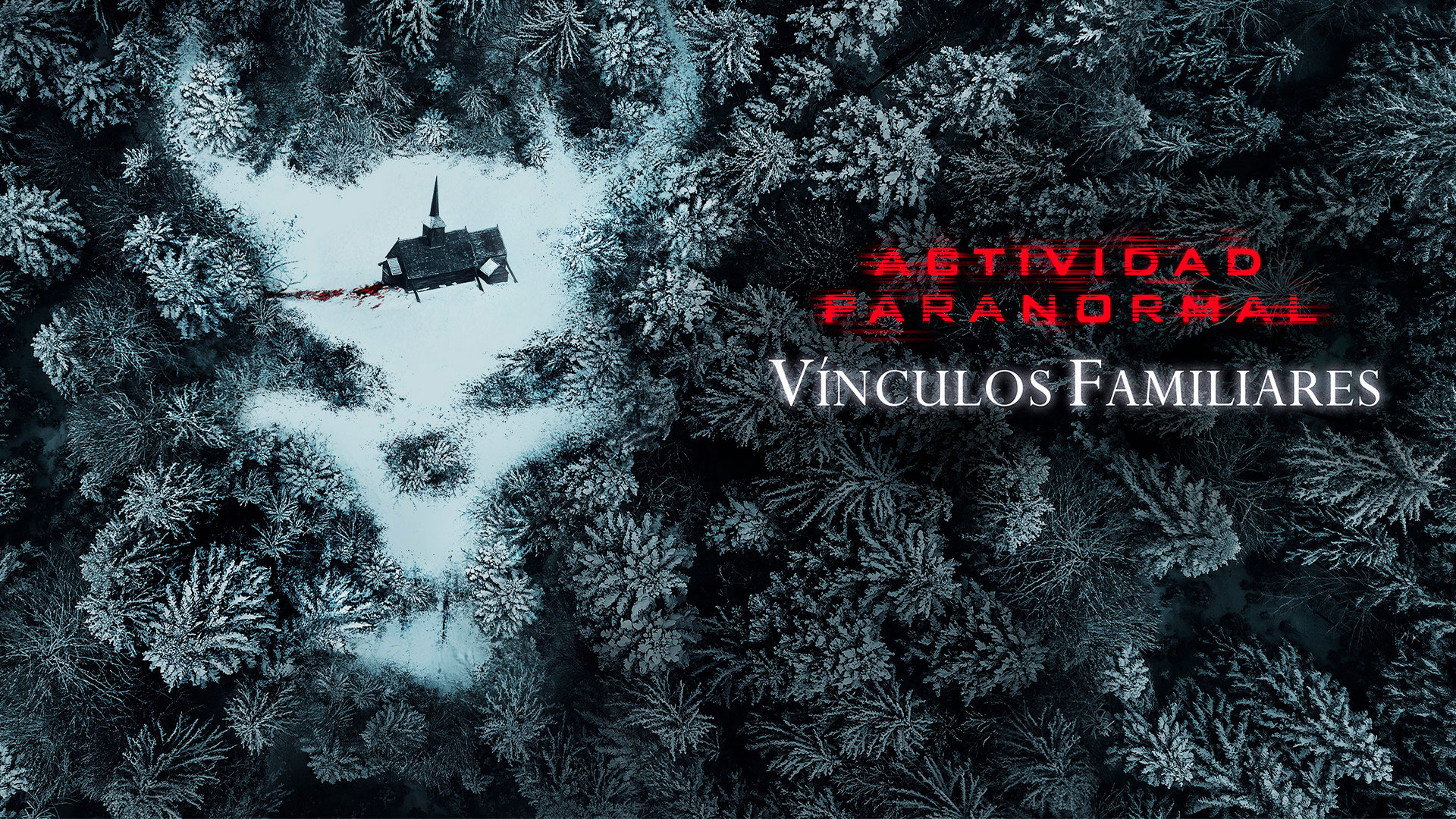 A young woman is trying to find out what happened to her mother, who disappeared a few years ago, until she discovers a terrifying truth about her past. (Paramount Pictures)

Seth MacFarlanethe creator of Family Guy, surprised with a science fiction proposal that also stars in the role of Ed Mercer, the captain of the Orville ship. Throughout the episodes, the crew explores the Planetary Union, an interstellar alliance between Earth and other planets in the universe that has ruled since the 25th century. From the outfits and settings shown, it is clearly inspired by star trek. The third delivery is in broadcast through Star+. 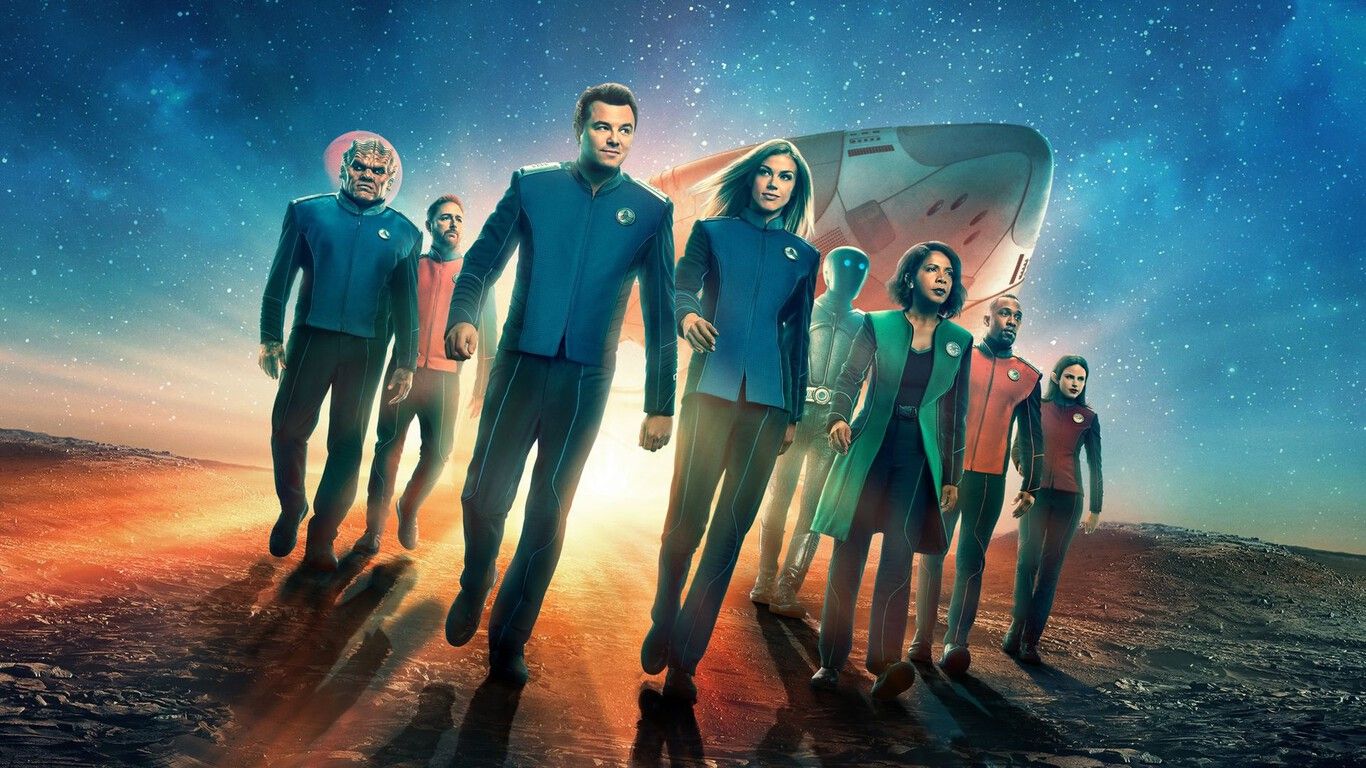 Space fiction is the brainchild of Seth MacFarlane, the mind behind “Family Guy.” (StarPlus)

This documentary series focuses on the rapper of Comoronian origin Soprano (Saïd M’Roumbaba), one of the most famous artists of France and his huge tour of various stadiums in his country during the summer of 2022. 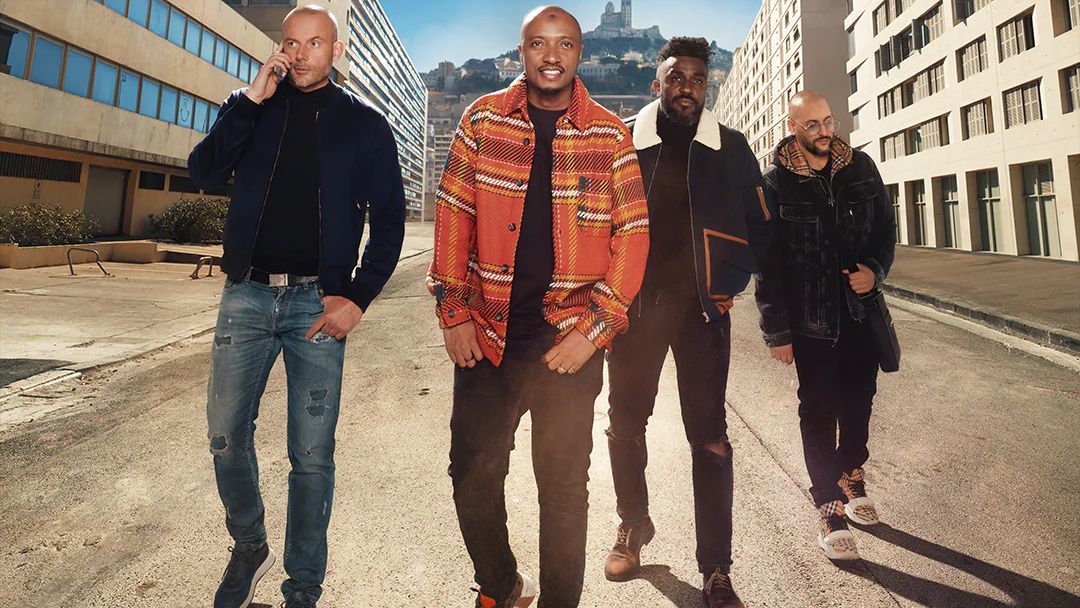 Nicolas Cage is part of the cast of this action film, martial arts and science fiction. Directed and co-written by Dimitri Logothetis, the story centers on Jake Barnes, a Jiu Jitsu master who refuses to fight Brax, a powerful alien creature. When he is seriously injured and loses his memory, he is captured by a military squad until, when they are attacked, he is rescued by a group of fighters of this martial art who will help him regain his strength and face said evil force to save The future of humanity. 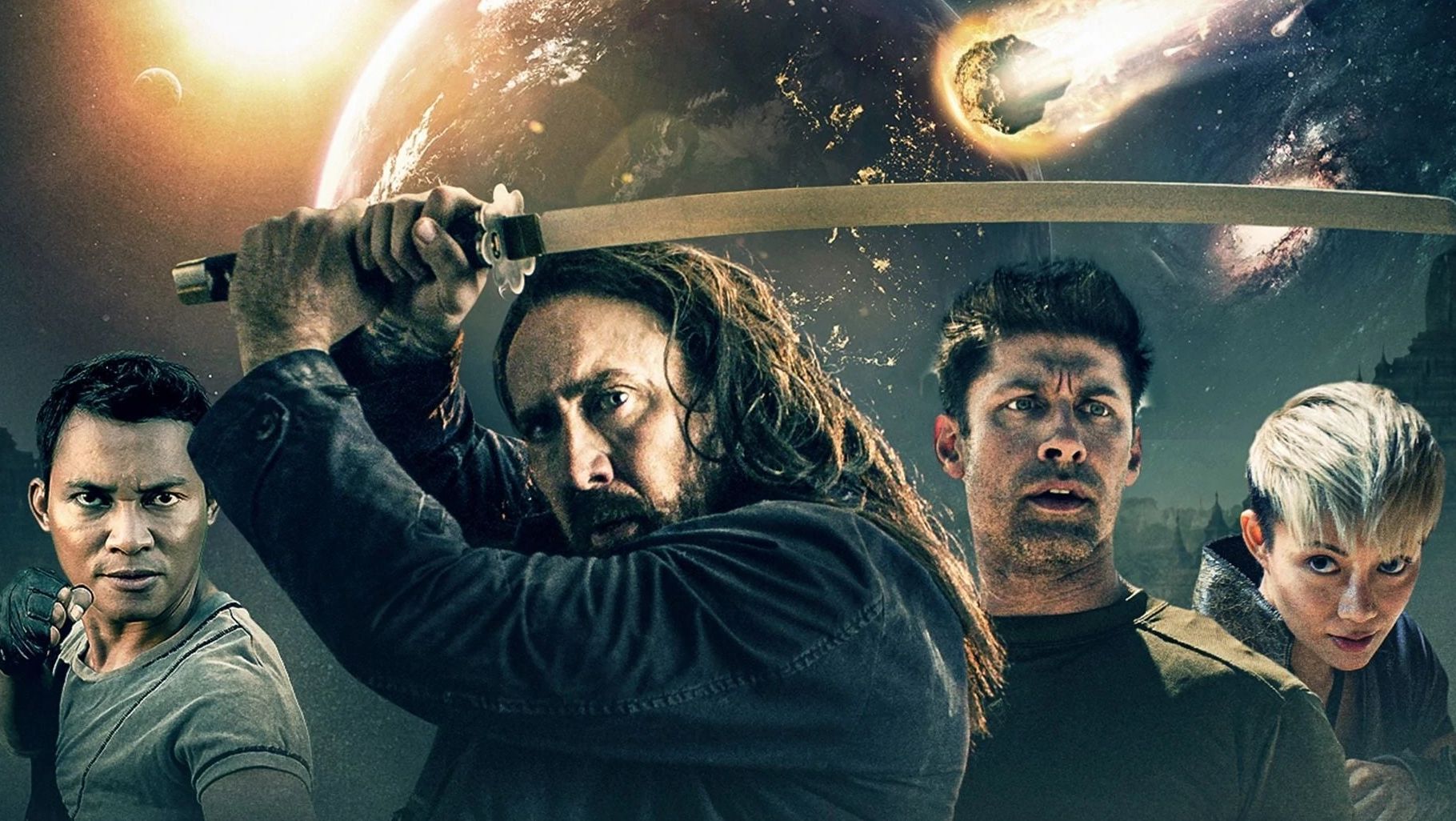 Other new releases on the platform Star+ are The Kardashians: A Robin Roberts Special, Friends With Benefitsseason 9 of Million Dollar Listing: New York, I promise not to fall in love, Guilty, The woman of my nightmares, High Crimes, Rocketman, Stay, Men on a Mission (episode 27) and the documentary Lolo.

Alone with Sara Maldonado and Darío Ripoll for The gallantthe comedy with Humberto Zurita
Only Murders in the Building: The official trailer for the second season was revealed
Paranormal Activity: Family Ties: you can already see in Star Plus this story framed in a disappearance

This week’s premieres on Star+ that you must see: “Love, Victor”, “The Kardashians” and more