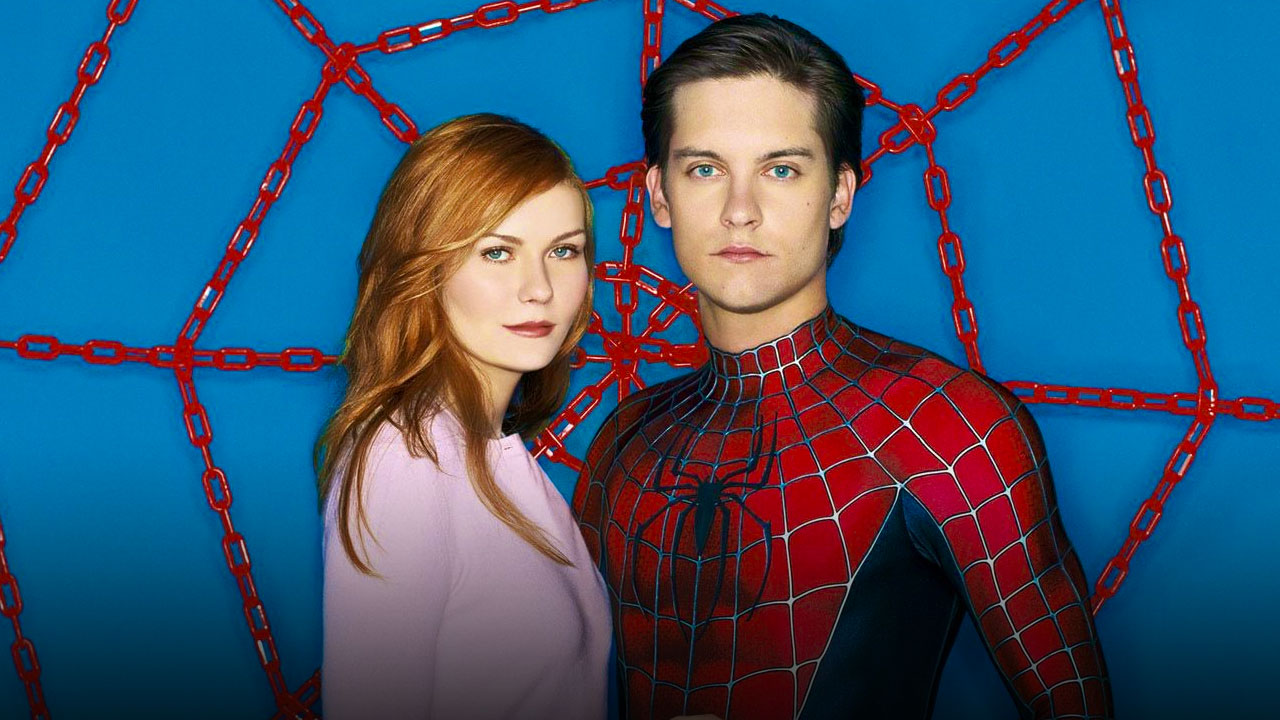 Sam Raimi, Tobey Maguire and Kirsten Dunst spearheaded one of the most beloved and, of course, most successful Marvel superhero-based trilogies in history. It was a journey that ended with ‘Spider-Man 3’ and a strong bond of friendship.

If something characterizes the arachnid trilogy of Sam Raimi, at least at the box office, is the consistency. The first film, Spider Man, raised 825 million dollars; Spider man 2, was made of 788 million, and Spider man 3 with a remarkable 894 million greenbacks. And behind these stunning figures, there is also a story of friendship and unparalleled camaraderie between Tobey Maguire, Kirsten Dunst and of course, their director.

It was through a report from Deadline where the actor born in Santa Monica, California, shared some reflections on the Peter Parker trilogy, which had already come to an end. But more than sadness and melancholy, it was pride and a powerful bond of friendship that he ended up showing off at that time.

“I am very proud of what we have accomplished with the Spider-Man franchise over the last decade. Beyond the movies themselves, I have formed deep and lasting friendships. I’m excited to see the next chapter of this incredible story unfold, “said the actor.

At this point in his career he kept repeating that “there will definitely be more Spider-Man movies, as far as I’m concerned, it would be the same as other movies, I will decide when I read the script, that there is something interesting for the character, that Sam Raimi is the director, the right cast is ready and all those situations line up, then I would consider it“A formula that was never specified again.

On the other hand, Kirsten Dunst he also released a farewell message both for the arachnid project in which she played Mary Jane Watson, as well as her colleagues and friends, as she revealed in an interview with Collider in April 2007. “It’s not that these movies are challenging in a new way. It’s like each movie is a different entity because we all change so much as people.”.

And we are so honest that it is like a very close family that we can fight and love each other.

After working side by side during a trilogy that undoubtedly marked a whole decade and, of course, the superhero genre on the big screen; Tobey Maguire and Kirsten Dunst became close friends and kept repeating it in each of their interviews during those years.

Tobey Maguire was about to play this character in ‘Pirates of the Caribbean: The Curse of the Black Pearl’

It’s been 14 years since Kirsten turned red and stepped into MJ’s shoes. And although Tobey Maguire was able to swing back in Spider-Man: No Way Home, the co-star of The power of the dog He did not have the same opportunity, although he has already confessed his interest in interpreting a larger version of Mary Jane.

While these issues are resolved, It is a fact that the main cast of the first Spidey saga said goodbye with a solid friendship while marking a before and after in the superhero genre.