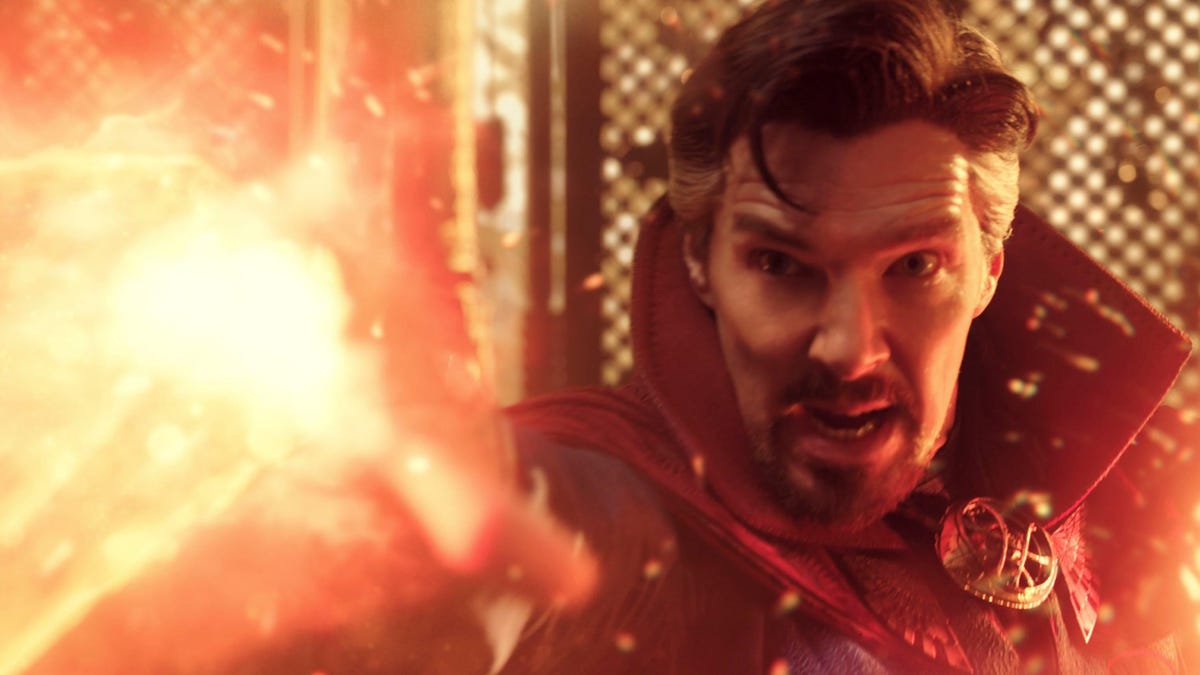 After Spider-Man: No Way Homeexpectations could not be higher for Doctor Strange in the Multiverse of Madness. The Spider-Man movie barely scratched the surface of what the multiverse means to the Marvel Cinematic Universe, and it was as moving, exciting, and satisfying as any Marvel movie to date. Now, we have an entire movie specifically about the multiverse, and all the MCU fans are very excited.

And they are likely to be even more excited after watching the following video. Fandango released this new preview of Doctor Strange in the Multiverse of Madness and it’s packed with not only a lot of incredible footage (some of which we haven’t seen before), but also interviews with director Sam Raimi and stars Benedict Cumberbatch and Elizabeth Olsen, who make promises and claims about how epic this movie will be. Check it out.

May Doctor Strange in the Multiverse of Madness rise to the challenge? Will it really give fans what they want, but “not exactly what they expect”? What is that supposed to mean? For most fans, it probably means lots of weird, universe-expanding cameos, but that sounds a bit far-fetched. Or not?

What we do know we’ll get are some terrific actors (Cumberbatch, Olsen, Chiwetel Ejiofor, Benedict Wong, Michael Stuhlbarg, Rachel McAdams) reprising their Marvel characters, seen through the eyes of a great filmmaker, Raimi, who helped define all the modern genre of superheroes with spider-man 2002. Marvel Studios also revealed new character posters featuring most of the cast, as well as Xochitl Gomez, who plays multiverse-able hero America Chavez.

Doctor Strange in the Multiverse of Madness opens on May 6.

These are the official character posters of Dr. Strange in the Multiverse of Madness

Stream your favs easier
The Fire TV Stick 4K Max can be used to access all of your favorite streaming services with crystal clear 4K visuals, can be used along with Wi-Fi 6 devices, and even grants access to some live TV services too.