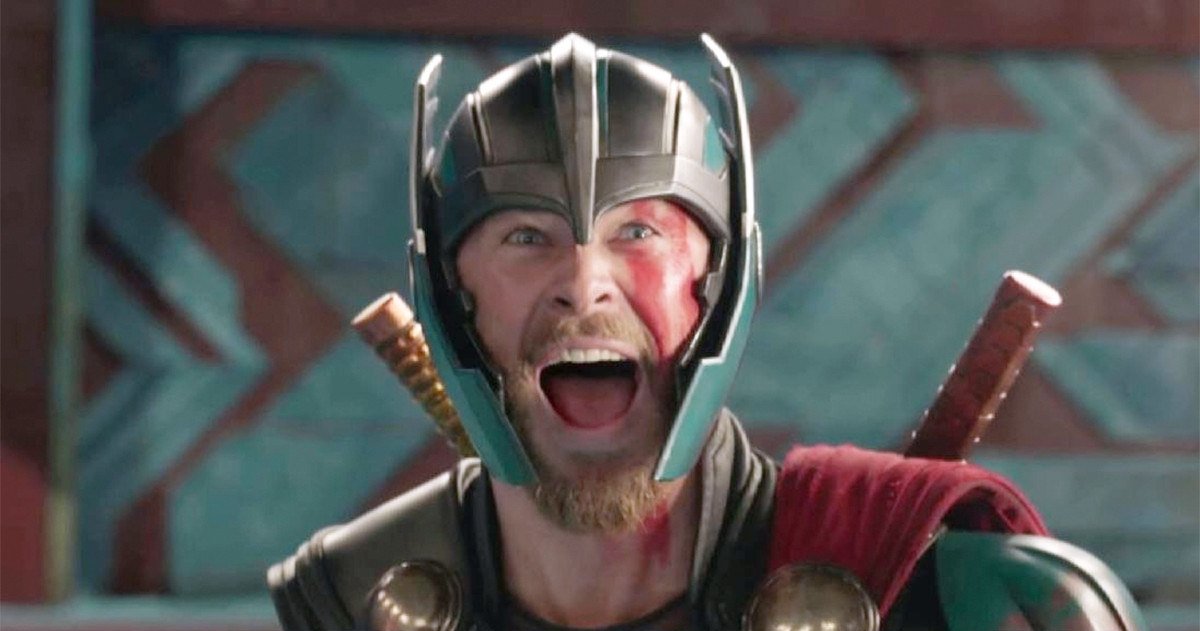 Laughter is synonymous with people having a good time at the movies.

For many, the Marvel movies have a tone that is too childish due to their humor full of jokes and gags of all kinds, but the truth is that it is one of the keys to success. Something that director Joe Russo explains in a recent interview. Kevin Feige likes movies to be entertaining and usually “entertainment brings humour”.

“Well, the secret ingredient of Marvel is that Kevin Feige (producer of Marvel and Star Wars) likes movies to be entertaining, right? And entertainment generally involves humor, and I think Kevin really likes to try movies and I think you like to sit in the test projection and listen to the feedback. the audience laughs, you can hear their response. You can understand, ‘Okay, every 2 minutes [ellos] they kinda enjoy the movie,’ and that’s a solid way for him to gauge how the movie will work with an audience, right? So I think humor is very important to him,” says the director in an interview with TheDirect.

humor has been hallmark of the MCU since the premiere of Iron Man in 2008, who relied on Robert Downey Jr.’s improvisational skills and his past as a comedian to fill in the gaps in an unfinished script. The result was one of the best and most beloved of the entire franchise, so that type of humor was transferred to the following films, with more or less success in situations and jokes, but marking the general style of the entire MCU. already known as “Marvel humor” to this kind of simple humor with mocking jokes in the cinema.

It is possible that the MCU would not have reached the numbers it has garnered today if it hadn’t been for this bet that, definitely, likes a large part of its public. We’ll see if the upcoming marvel movies they opt for a more adult tone or continue to exploit the formula of easy jokes for the whole family.

This Is Why Marvel Movies Have So Much Humor