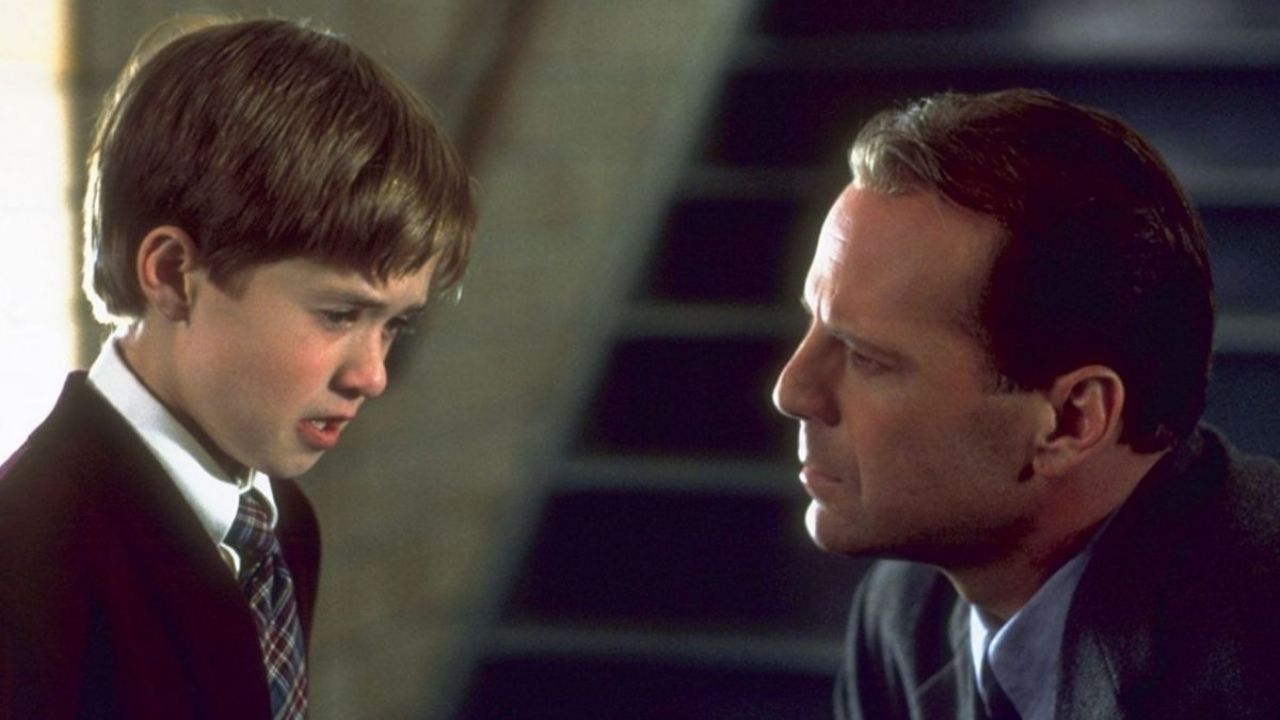 The news of the disease Bruce Willis “Afasia” has fallen like a bucket of cold water for friends and collaborators of the actor. That is why many have wanted to present him with his unconditional support and celebrate his career with messages of emotional support on social networks, especially on Instagram and Twitter.

It has been more than 20 years since Bruce Willis will star in the movieThe sixth Sense”, of the supernatural psychological suspense genre, along with a small 11-year-old boy full of fear due to his supernatural powers and whom Willis Playing a child psychologist, she tries to figure out how to help him face the terrible truth about his powers.

The reactions have not been long in coming and it has been Demi Moore herself who, from her Instagram account, has left a long family message that says, among other things: “We are moving through this as a strong family unit, and we wanted to involve to his fans because we know how much he means to you, as you do to him. What Bruce he always says, ‘Live for the moment,’ and together we plan to do just that.”

The movie director “The sixth Sense” M. Night Shyamalan has written on his Twitter account: “All my love and respect to my older brother, Bruce Willis. I know his wonderful family surrounds him with support and strength. He will always be that hero on a poster on my wall as a kid.” In addition, the cast partner in this film by Willis, Haley Joel Osmentwho was a little boy when he filmed the movie, also had sweet words for the action hero.

The once child of the film “Sixth Sense”, Haley Joel Osmentwho worked with Bruce Willis in the film he has expressed: “It has been difficult to find the right words for someone I have always admired, first on the big screen and then, by a stroke of luck, in person. He is a true legend who has enriched all of our lives with a singular career spanning nearly half a century.”