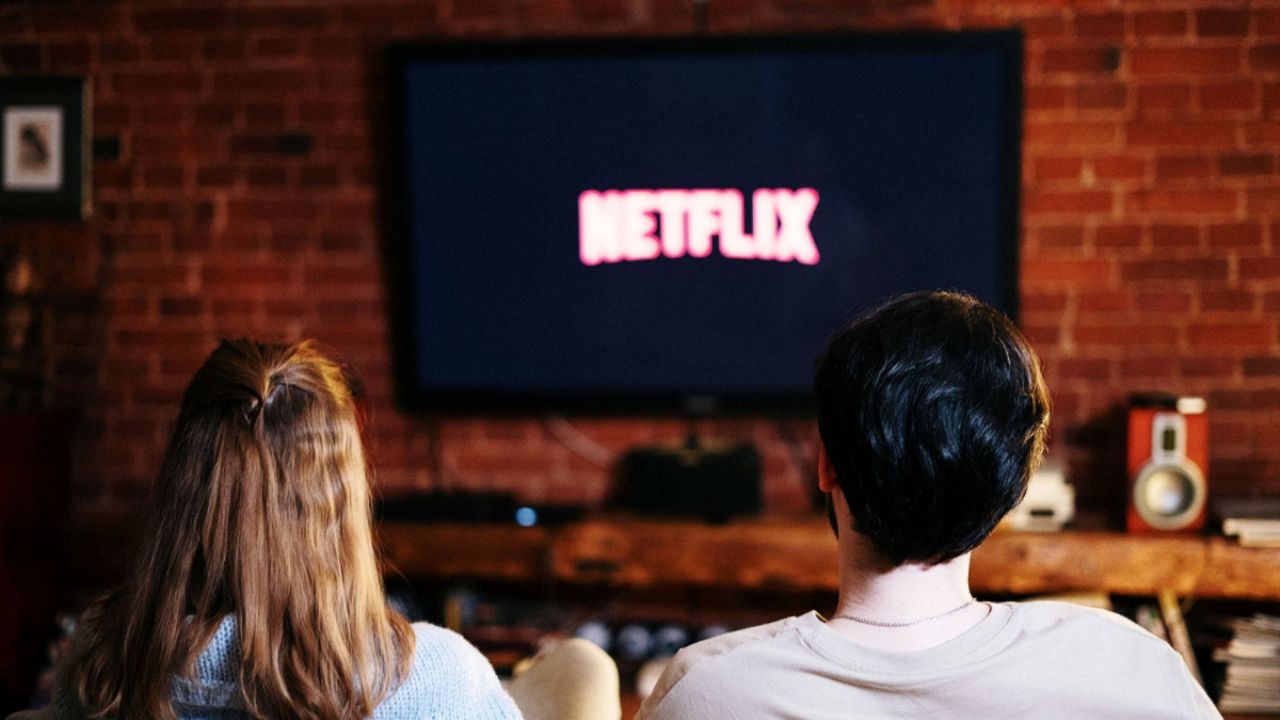 Netflix is recognized worldwide for its extensive catalog with endless content that can be accessed. Among all these options stand out series, cartoons, but above all movies; of which there are also genres for all kinds of tastes. Nothing better to be able to spend a pleasant time alone or in company and rest this weekend than with the Most viewed anime movie on the platform in this 2021. Here we bring you an incredible recommendation that you should definitely “check” in your next visit.

If you have not yet entered the world of anime, the film of Studio Ghibli, “Spirited Away“is the perfect opportunity to start watching this type of content, which is gaining more fans around the world every day. The creations of this Japanese animation studio, considered by specialized critics and many moviegoers as one of the best today ; they are world-wide known and “Spirited Away“is the one that has accumulated the most reproductions in Netflix since its premiere on the platform in March last year.

This is the most watched anime movie on Netflix in 2021

The reasons for seeing it are various, highlighting the fact that it won the Oscar as “The best animated film” in 2003. Despite the fact that it came to the screens more than 20 years ago (July 20, 2001) the masterpiece from the filmmaker Hayao Miyazaki continues to captivate audiences to this day. The plot is just fantastic and it grabs you from the first minute. Without fear of spoilers we can, the anime movie tells the story of a young woman named Chihiro Ogino that is trapped in a magical and ancient world.

In it, she must work to survive and will be surrounded by mystical creatures, ranging from a young man with a human appearance (Search), who can turn into a mystical dragon, even a faceless shadow named Kaonashi. The narrative of “Spirited Away“It has its roots in Japanese folklore facing the prospect of a new century. Its protagonist is witness to the change of a world in which tradition and spirituality live separated from reality.

The film that you can find in the Netflix catalog is perfectly set in both fantastic scenarios, such as those that exist in reality in different parts of Japan. Despite having spent two decades since its premiere, the animation will take your breath away and the soundtrack of the master Joe Hisaishi it will catch you for the duration of two hours and five minutes.

“Spirited Away” hit the Netflix catalog last year along with 21 more Studio Ghibli movies, so you can watch a marathon with other wonderful works like “Howl’s Moving Castle“, “The Tale of Princess Kaguya“, “The castle in the sky“, “My neighbor totoro“; just to mention a few.