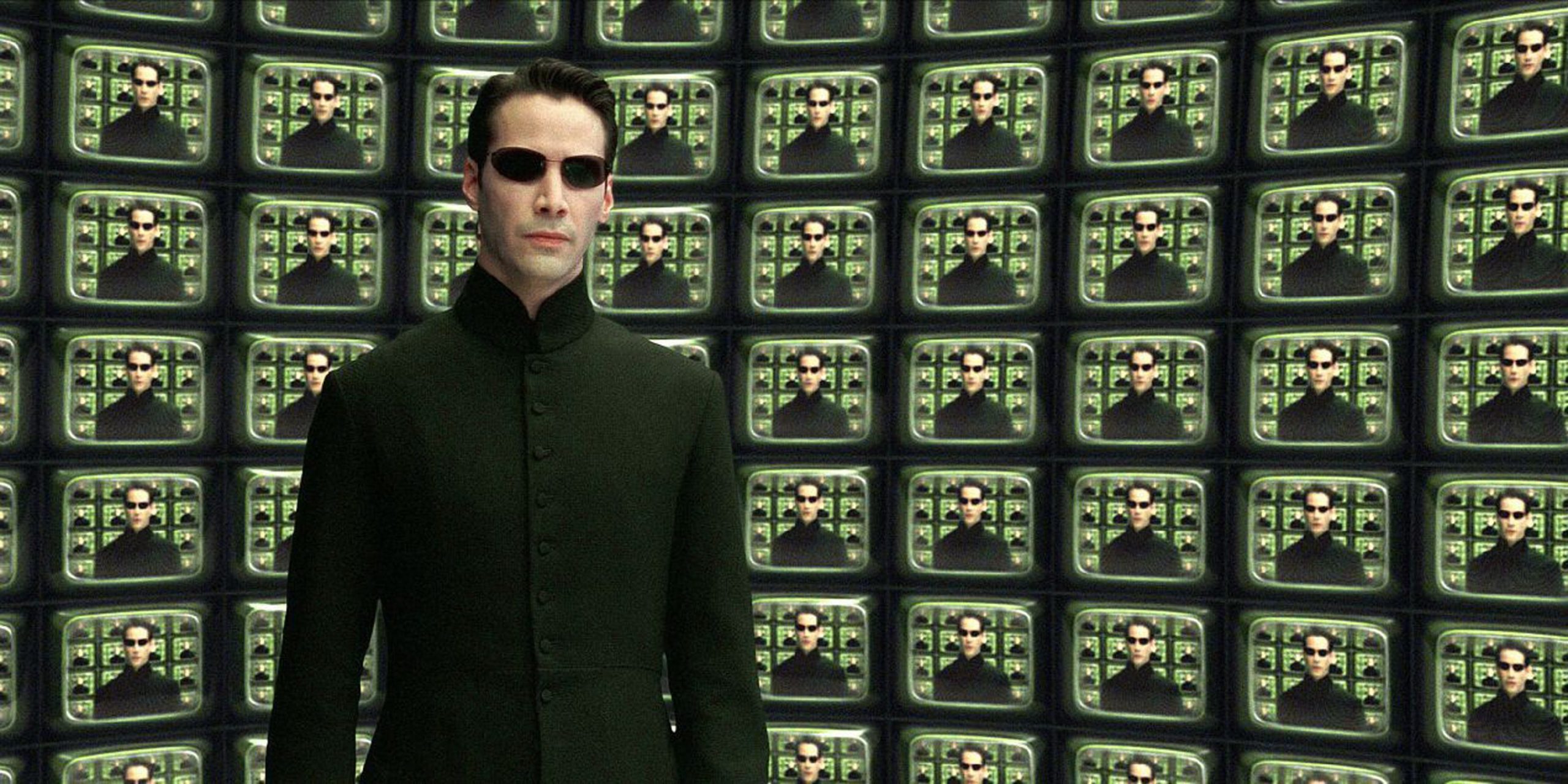 Few areas of the entertainment industry require more money than movies; at least the most commercial cinema, full of spectacularity, special effects, explosions, and multiple technical resources to find a convincing staging that responds to the narrative sense of the film and the director. In that sense, every so often a scene appears that seems to climb to the top of the list of the most expensive sequences in the history of cinema.

Many aspects influence this record, from the choice of actors to the resources used during filming. Among the most recent rumors, it is speculated that Avengers: Endgame (Anthony and Joe Russo, 2019) offered one of the most expensive scenes in cinema when they filmed Tony Stark’s funeral. Although a specific number is not revealed, the suspicion has to do with the number of actors integrated rather than, for example, the special effects.

Other scenes, like the Japanese attack on Pearl Harbor in the homonymous film (Michael Bay, 2001), they stand out within the register of the most expensive scenes in cinema due to the amount of resources and special effects used to be able to size everything. However, even though that scene cost more than five million dollars, is still far from the moment that commands the list of most expensive scenes in the history of cinema.

The most expensive scene in movie history

When these types of listings are reviewed, different amounts are adapted. One hundred dollars is not the same today as it was fifty years ago, for example. Therefore, it is about sizing to approximate a suitable calculation at the time. Based on a work by Screen Rant, the most expensive scene in movie history, was filmed more than fifty years ago.

It’s about the adaptation of the novel The war and the peace (King Vidor), released in 1956. According to Screen Rant, the estimated budget for the film, at that time, was $ 100 million. If that amount is taken to current figures, it would be a film exceeding the 700 million dollars invested in production.

An important part of that budget was destined to the creation of The Battle of Borodino. This was an event that occurred on September 7, 1812. Within history, this confrontation is considered one of the bloodiest of the Neapolitan wars. In the film adaptation, it is estimated that more than 100,000 extras participated. We must remember a not minor detail: the CGI, at that time, was not an option. Therefore, it required the mobilization of machinery, personnel, scenery, and endless details.

The scene, inside the film, lasts more than an hour and, according to estimates based on the total amount appropriate to current figures, it could have cost 100 million dollars.

But there is more …

Among the most recent productions, three expensive scenes of contemporary cinema stand out:

This is the most expensive scene in movie history