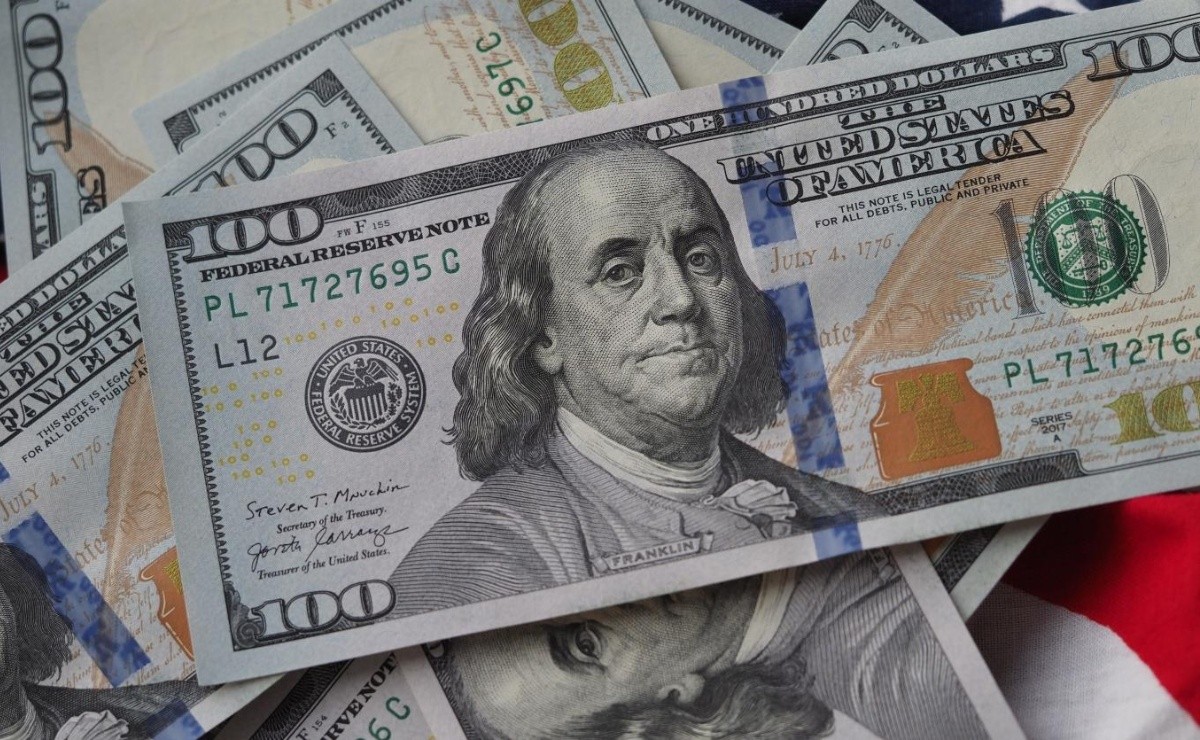 The beginning of 2022 was marked by one of the phenomena to come “Drag” since the end of the previous year. A film that was long awaited by the fandom and has in store the surprise that so many people expected to see on the big screen. Therefore, the numbers do not lie, and the year just opened maintains the dominance of this film.

The success of the season

What title are we talking about? Without further ado, it’s about Spider-Man: No Way Home. The film that finds Peter Parker dealing with villains from other realities and getting help from alternate versions of himself, the SpiderVerse! In this way, audiences around the world were satisfied and it seems that many watch the film more than once with unprecedented enthusiasm.

The first three days of the year in the United States set a record with respect to the estimates that were expected at the box office for this film: 52.7 million dollars raised. No Way Home reaches 610 million of the green currency in North America becoming the tenth film in the list of the highest grossing companies and with the prospect of moving to Star Wars: The Last Jedi (620 million) and The Avengers (623 million).

Spidey’s third installment in the MCU broke pandemic records when it debuted with $ 260 million last December and apparently its pace does not appear to be affected by COVID-19. Worldwide, the film reached the $ 1.2 billion, which means it is the movie of Spider-Man most successful film in history, the Sony most successful film in history and the highest grossing film of 2021.

In this way, a somewhat lackluster year ended on a high note for Marvel, which had previously released Black Widow, Shang-Chi and the Legend of the Ten Rings Y Eternals. While the story of Natasha Romanoff was released at the same time with a Premium Access in Disney+, the only one of these films screened as a bona fide success, Shang-Chi, raised a little more than 220 million dollars in the United States. Do youSpider-Man is the brand’s number 1 hero?