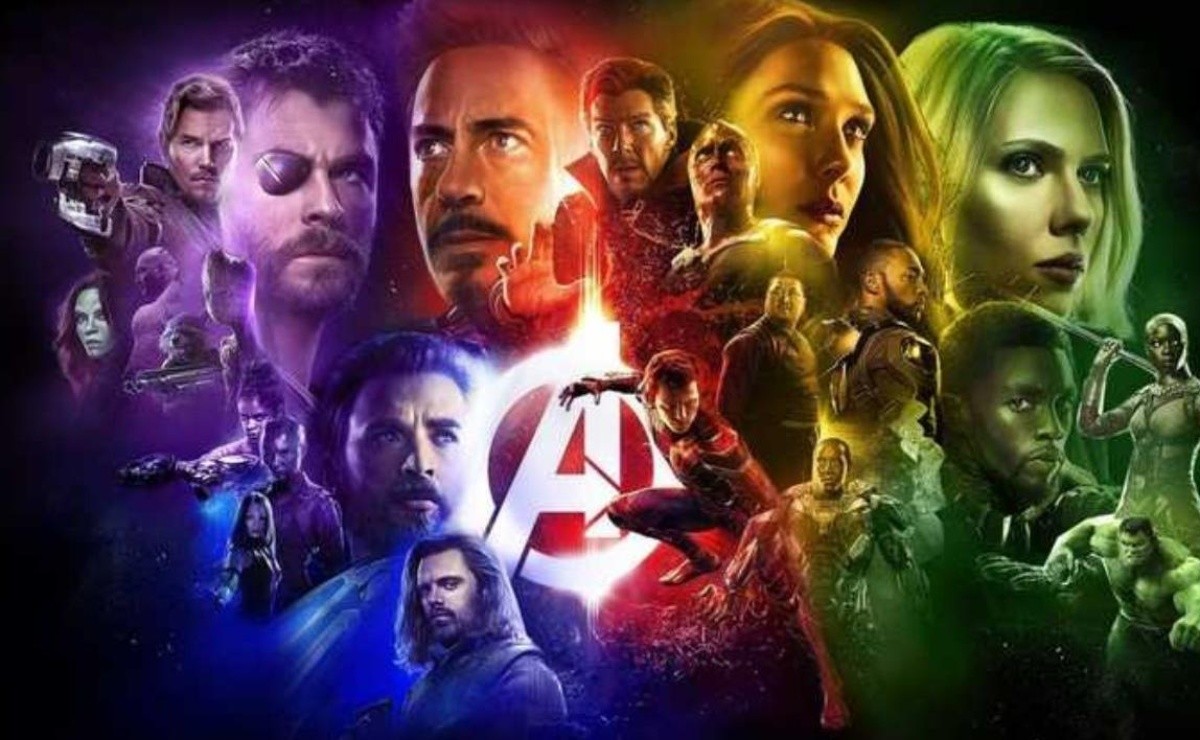 One of the main characteristics of Marvel Cinematic Universe Since its inception, its projects have a large cast of celebrities, who are very popular in the environment. It is believed that in its growth the franchise seeks to get all the possible stars, but there is a mythical actor who has never received a call to be part.

Michael Douglas and Sylvester Stallone are two examples of Hollywood legends who have been integrated into the MCU at some point. In fact, The Rocky interpreter announced on Monday his return as Stakar Ogord in Guardians of the Galaxy Vol. 3. This film has just begun the beginning of its filming with its original cast, joined by Will Poulter in the role of Adam Warlock. It opens in theaters on May 5, 2023.

+ The Actor Marvel Never Called For His Movies

Tom Hanks, recognized worldwide by great classics such as Forrest Gump, is one of the actors of which a possible participation in the world of superheroes is rumored. In the last few days he chatted with SmartLess Podcast, presented by Will Arnett, Jason Bateman and Sean Hayes, where was consulted about this situation and it was very clear.

“Here’s the problem … First of all, they’ve never called me once. No, never. And I think if one of these days they did, they’d say, ‘Is there any way you would consider playing a secretary of defense? “, he claimed. Then he added: “You know, a guy who comes in and says, ‘Please help us Ultraman, we can’t survive anymore!’ I’d be one of those guys. I can’t play punk. “.

In this way the possibility of Marvel Studios giving him a role in their next projects was completely ruled out, although among so many titles it is possible that at some point he will receive that call. Meanwhile, the MCU prepares to premiere Spider-Man: No Way Home on December 17, where fans will attend the rooms with great expectation.

This is the actor Marvel never called for his movies