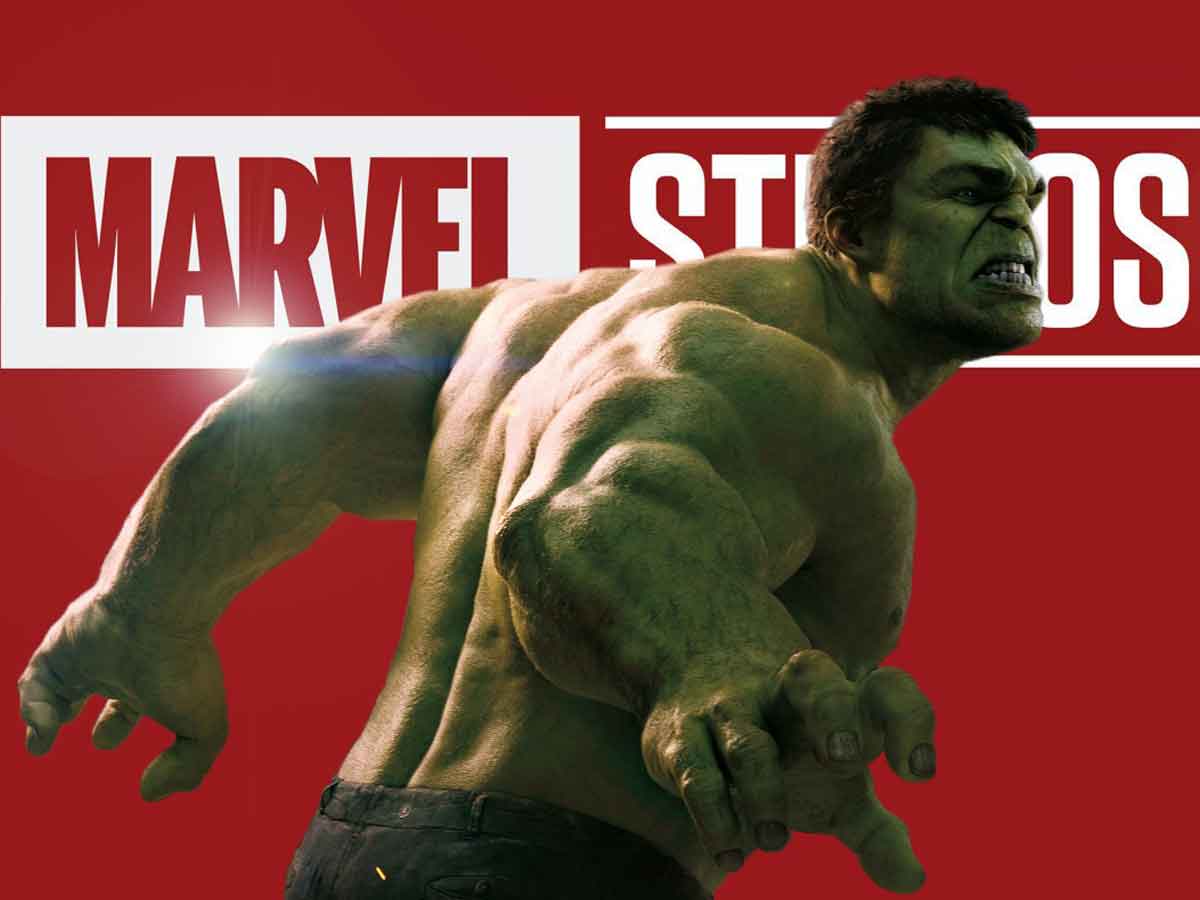 Although we can see the Hulk in the Marvel Studios Cinematic Universe, the rights belong to Universal Pictures and we already know how the deal works.

In 2003 the first film of Hulk directed by The Lee and starring Eric Bana like Bruce Banner, Jennifer Connelly como Betty Ross, Sam Elliott like Ross and Josh Lucas like Talbot. The result was not as successful as expected and only raised $ 245 million. What Universal Pictures could not do the sequel, in the end they decided to cede the rights to Marvel Studios and that’s why they premiered in 2008 The incredible Hulk. Another film that did not break the box office either, since it only made 264 million dollars.

Thereafter, Hulk has not returned to star in a movie of the Marvel Studios Cinematic Universe and yet it has been a great secondary of luxury.

But what we didn’t know was how the collaboration of the two film studios for the character worked. Up to now!

In the book The Story of Marvel Studios: The Making of the Marvel Cinematic Universe, have revealed all the mysteries of this deal. It seems that David Maisel, a former Marvel Studios executive was one of the key pieces of the operation. Since it got Marvel Studios to make the next Hulk movie and pay Universal to distribute it, which resulted in The incredible Hulk 2008. This also ensured that the UCM I could use the Hulk in “Future multi-character films”, starting with The Avengers in 2012 and continuing with the post-credits scene of Iron Man 3 (2013), Avengers: Age of Ultron (2015), Thor: Ragnarok (2017), Avengers: Infinity War (2018) and Avengers: Endgame (2019), the post-credits scene of Shang-Chi and the legend of the ten rings (2021) and will also be in the series She-Hulk (2022) of Disney Plus.

At the same time, Universal retains “The right of first refusal to distribute any future solo Hulk movies”, which explains the lack of a second solo film by this Avenger. While others like Iron Man have 3, Captain America 3, Ant-Man 3 and Thor 4.

It may be time for you to have your new solo movie.

For some time it has been speculated that they will World War Hulk, a film where the heroes of Earth will face an enraged Bruce Banner. If they follow through with this story, it will distribute Universal Pictures. While we will surely see the character again as a luxury secondary, since they have implied that it will be very important for the future of the Avengers, despite the fact that his arm is injured.

All movies of Marvel Studios in which you have participated Hulk can be seen on the streaming platform Disney Plus.

This is Marvel Studios’ treatment of the Hulk