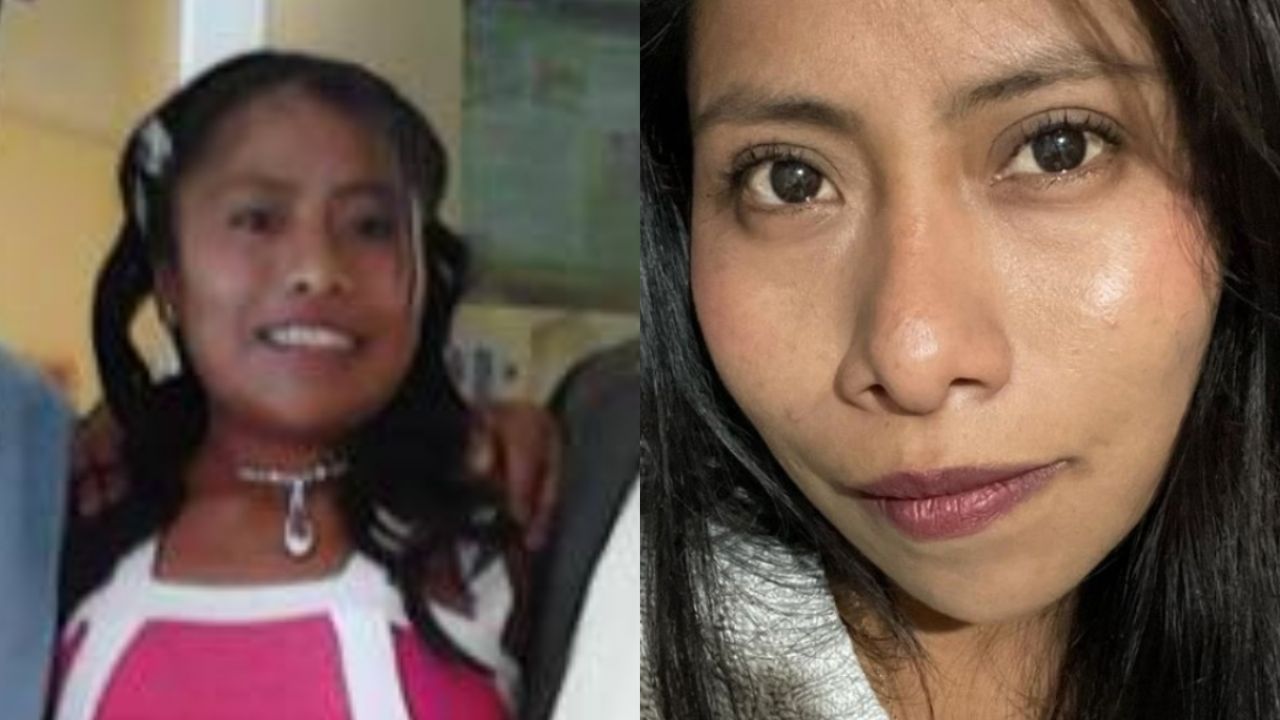 Mexican actress Yalitza Aparicio, who became popular thanks to his participation in the director’s film Alfonso Cuaron “Roma”She used to have a normal life before she was famous and recently some images of her before she became an actress have been leaked.

Through a video on the platform TikTokSome photographs of the 27-year-old Oaxacan woman have circulated when she was just a student.

In the photos you can see the interpreter of “Roma” in a white dress with pink details while at a closing school event. He also appears in another image with two of his school teachers.

What did Yalitza study?

Before appearing in the film by director Alfonso Cuarón, Yalitza graduated from the Lázaro Cárdenas Normal School in Putla and later worked as a teacher teaching preschool students in Tlaxiaco, Oaxaca, where she replaced another teacher for a few months.

Why did you become an actress?

Although being an actress was never in her plans, the Oaxacan agreed to participate in “Roma” to play Cleo and began filming in 2017.

After her participation, she never believed that she would be the first indigenous woman to be nominated for the Oscars for Best Actress and although she did not win, she affirmed that it was an honor to go so far.

Some facts about Yalitza:

What is melasma? The illness suffered by Yalitza Aparicio