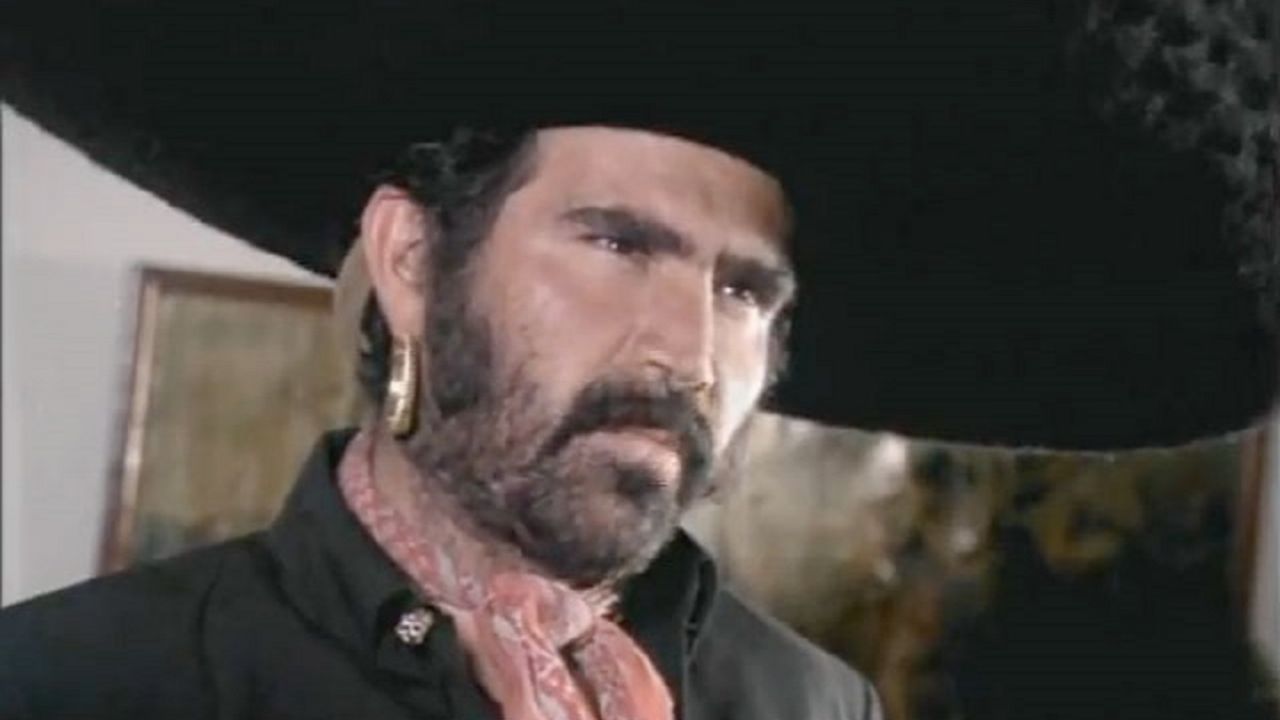 Many were the films in which he participated Vicente Fernandez, perhaps more than the public imagines or has been able to see. According to the official list there were 30, but some specialists in his career mark up 34 films where ‘El Charro de Huentitán’ participated.

It was in 1971, at the age of 31, that the world of cinema came to Vicente Fernandez and he would not drop this item for the next two decades, due to the success it meant for him and his audience to see it in the large screen.

For this reason, in 1978 released his tenth film, ‘El Arracadas’, one of those that has been considered the most successful and that until a few years ago was still repeated in the Canal 9 Galavisión some Saturday or Sunday afternoon.

What is the movie ‘El Arracadas’ about?

According to the synopsis that can be found on the internet, the tape ‘El Arracadas’, by Vicente Fernández, is about the life of Mariano Landeros, a man who has sworn to his mother that he will look for his father’s murderer at all costs. To achieve this, the proof of this would be to bring the earring that Doroteo Carrillo he took his mother away from him when the murder occurred. Mariano alias “El Arracadas” He leaves uncontrollably to search for the murderer, finding love, hatred and violence along the way.

To the taste of the public of the time, it featured a multi-star cast that, at that time, attracted people without hesitation to each movie theater.

The performances of Fernando Almada, Roberto Cañedo, Patricia Rivera, Mario Almada, Raquel Olmedo, María Teresa Álvarez and Humberto Elizondo, they marked the path of success of this film where Vicente Fernández was the protagonist. Similarly, the Direction was given by Alberto Mariscal, a creator who already knew Vicente from having filmed together ‘La Ley del Monte’, in 1974.

The script was written by Adolfo Torres Portillo and the photography was done by Xavier Cruz, all to create a western very Mexican style, a genre that triumphed in those years in the taste of the national public.

Ranchera music and a lot of emotion in ‘El Arracadas’

As was common in those Mexican-style western genre films, Vicente Fernandez He captured attention on the big screen with songs and lots of music, coupled with his thirst for revenge to do justice to his loved ones.

Riding on horseback and singing on the plain, the song ‘El Arracadas’, homonymous to the tape, was featured among all the musical compositions in the film.

To top it off and not miss the opportunity, ‘El Arracadas’ can be found on YouTube, for all those moviegoers of Mexican cinema of those years, the western genre and, above all, for fans of Vicente Fernandez.