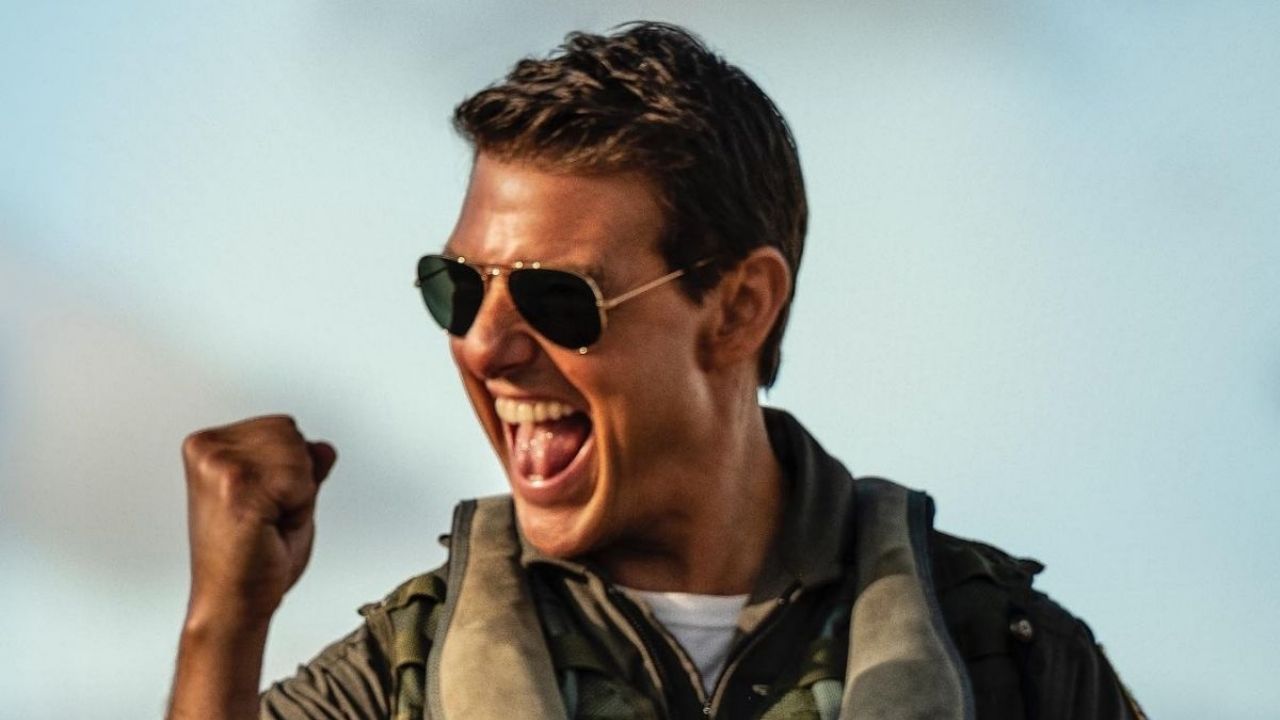 Tom Cruise, American actor and film producer undoubtedly gives it his all in his films, and this time was no exception. The winner of three Golden Globe Awards, he has starred in critically and commercially successful films. The actor is considered one of the highest paid and most influential actors in Hollywood. In 2020, with a net worth of 570 million dollars, he was rated as the second richest actor in the world by “Forbes” magazine.

The movies of Tom Cruise have grossed over $4 billion in total in the United States and over $10 billion worldwide, making Cruise in one of the highest grossing actors in the film industry of all time. This is because the producer puts all of himself into his films just as he did in the recording of the scenes of “top gun Maverick”, a film that will hit Argentine theaters on May 26.

The second part of “top gun” will be released soon and fans of the film are looking forward to it. Let us remember that more than 30 years ago the first film of “top gun” which was a true phenomenon of popular culture, which prompted this sequel also starring Tom Cruise. Thus, the actor wants to give a second part that lives up to the first, so he subjected his team to a very risky routine.

Incredibly the risk scenes of “top gun Maverick” were recorded by the actors without the need for stunt doubles. This is typical of Cruise who in the last “Mission Impossible” movies has been seen that he does not need stunt doubles. Thus, the producer considers that his films should be real, so he created a “Special Training” for the new protagonists of the film.

Tom Cruise will once again step into the shoes of Pete “Maverick” Mitchell, who now instead of being the intrepid rookie, will be the flight instructor of the new aviators. The actor worked alongside trainers from the United States Navy and prepared exercises, drills and underwater breaths for the actors in the second edition of “top gun” withstood the pressure. According to a promotional video released Cruisethe training lasted three months, in which they were also physically prepared as soldiers.