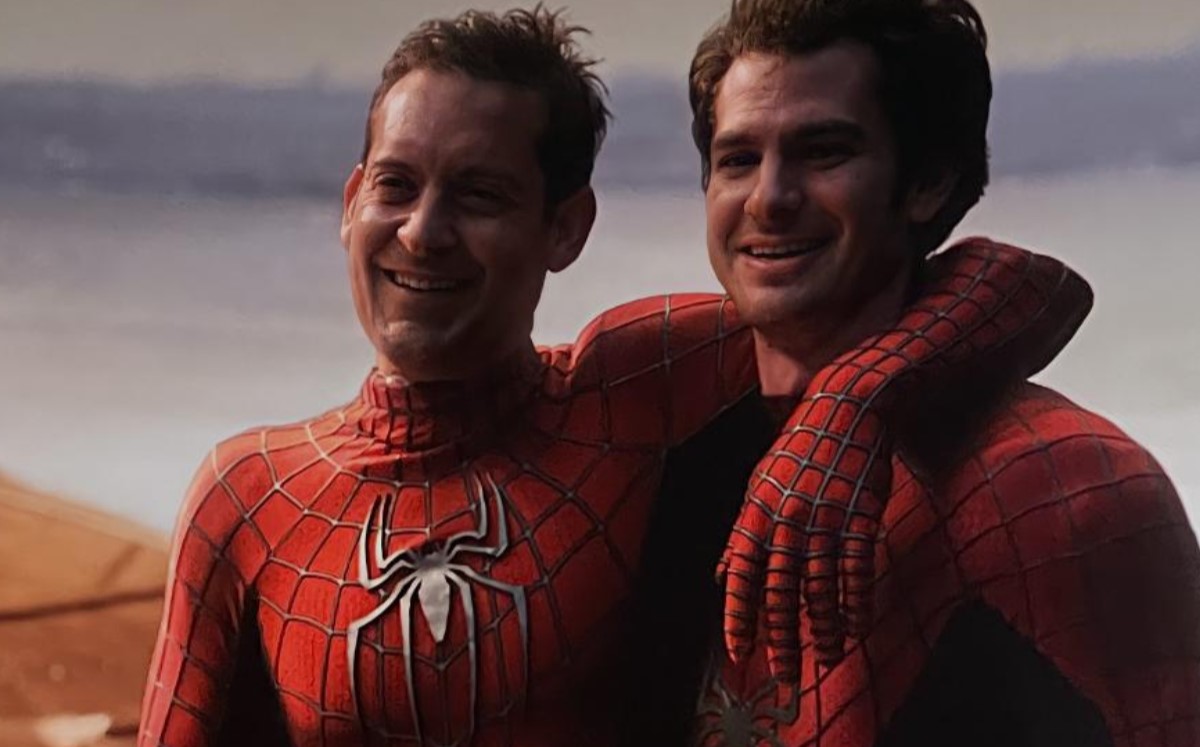 This end of the year the marvel fans they saw his A dream come true and it is that at last the three generations of Spider-Man in the same movie; Andrew Garfield, Tom Holland and Tobey Maguire they appeared together on the screen, a fact that was not easy to achieve.

There were many rumors about what this trio would not appear together in Spider-Man: No way Home, since they kept the secret to the fullest, even Andrew Garfield got ‘upset’ with fans that they did not stop questioning him, but now that is over. How could they get it? The producers have revealed it.

This is how they convinced Andrew Garfield and Tobey Maguire

In an interview with ‘The New York Times’, the president of Marvel Studios, Kevin Feige, and the Sony executive, Amy Pascal, they confessed that it was quite a challenge to get Tobey and Andrew back to play Spider-Man and not only them, but the villains of his sagas were also immersed in this fact.

One of the major conflicts was that all the actors wanted to read the entire script of the movie to find out what they were going to do, something that Marvel and Sony did not allow, because they wanted to keep the mystery, something that complicated the negotiations with everyone.

“Getting everyone to agree with you on the big idea is not easy. ‘Hey, we have an idea. Are you coming to sign and be in this movie? ‘ ‘Cool! Can I read the script? ‘ ‘No.’ That was the hardest part. And that’s where Amy, who calls anyone anywhere and anytime, is a master producer at making things happen “said Kevin Feige.

The phrase from Amy Pascal which ended up convincing Tobey Maguire, Andrew Garfield, Jamie Foxx, Alfred Molina, Willem Dafoe, among others, was that his roles wouldn’t just be a minor cameo, rather they would play an important role in Spider-Man: No Way Home, something that caught their attention and made them return.

“We made them understand that these were not going to be cameos just for cash. The parts were real. I was there with them the first time and I would be there again, I have too much respect for them and for all the work we did together for years. They were not going to be another actor or an extra, they would be very important to each part, “he said of the Spider-Man No Way Home actors.

After his Return it is said that Andrew Garfield and Tobey Maguire could return for future projects of Marvel and Sony, because in fandom he is very happy to see them back on screen and they could even finish the trilogy of The Amazing Spider-Man, fact that is a rumor but it is gaining strength.

This is how Tobey and Andrew were convinced to go out in Spider-Man: No Way Home