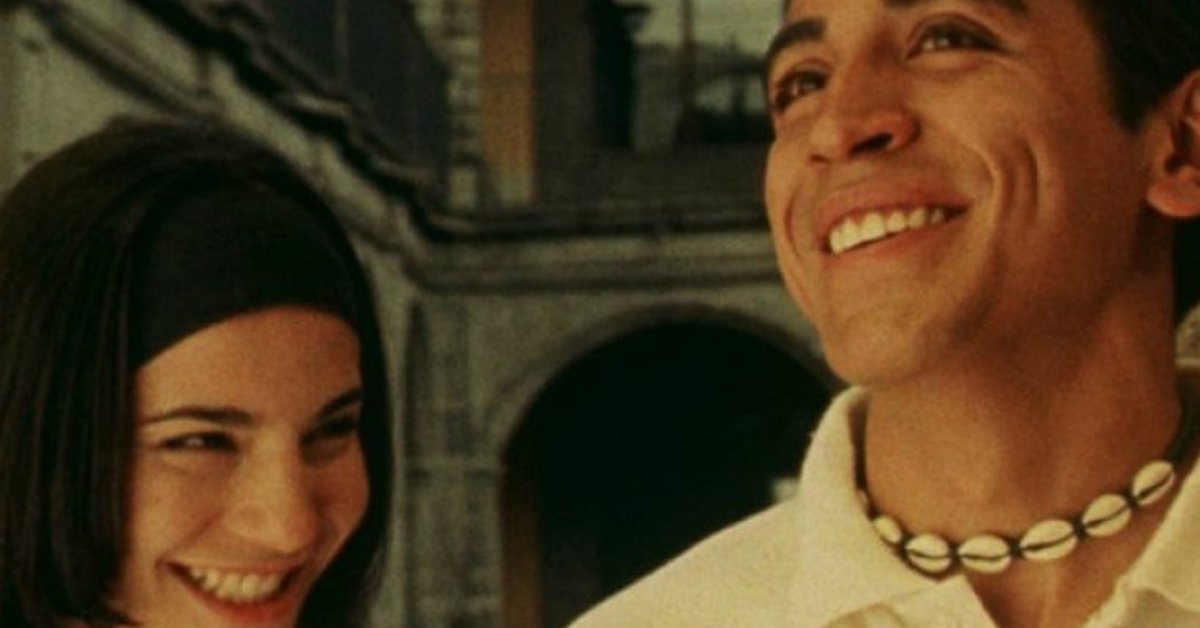 Loving You hurts was a Mexican film that marked a whole generation since the love story between Ulises (Luis Fernando Peña) and Renata (Martha Higareda) has remained in the collective memory. That is why some details of how one of the most iconic scenes of the film was shot was recently revealed and, below, we will tell you about it.

It was in an interview with Yordi Pink, where Martha Higareda She told how difficult it was for her to make the scene where the two protagonists have their first sexual encounter, as she mentioned that at that time she had never had any contact of that type in real life.

“I had never been with a man, never had a moment like in the movie to take my clothes off, nothing. It was very strong because obviously my parents knew what I was going to do, they read the script, but as in my house they don’t talk much about sex, so it was about: ‘How am I going to do it? ”, The actress began to narrate.

In this sense, he pointed out that started watching some movies to get an idea of ​​how such situations were acted. Also, when it was going to be the day of the filming, he didn’t tell his parents so they wouldn’t be nervous and, therefore, she cared more than she already was.

“I drove to the set, I was nervous and when the scene started I said: ‘ah, this is very different because I’m here with Luis Fernando, but there are also like 14 more people standing there,” he said.

As for whether someone from the production knew that she did not have any experience in this regard, Higareda elaborated that only Luis Fernando and the makeup women knew about it.

“What you see in the film is such a real moment, it is me facing myself with my nakedness in front of a mirror. Because the first scene we did was one in front of the mirror and then the scene where he climbs onto the balcony and we have relationships, “said Martha.

Similarly, he mentioned that everything is gone complicating and while they were already recording something happened that made her feel very bad.

“I had not experienced any of that and apart from everything, something very strong that happened to me is that we are doing the scene, I feel super nervous, we keep moving forward, Luis Fernando is a great guy and suddenly we finished a piece of the scene and The makeup girls come up and say, ‘Marthita, you have to go to the bathroom. He lowered you and everyone noticed, ‘”said the actress.

After that moment, Higareda ran to the bathroom very embarrassed and began to cry while everyone in production changed the sheets to continue with the scenes.

And everyone continued as if nothing had happened. I go out, finish the scene and they move to the next sequence and everyone leaves (…) I remember that I stayed on set and I see all the cables they were pulling and I say, it can’t be, I just had my first real sexual experienceI mean, nothing happened, but physically and nobody knows that this just happened to me and everyone left and here I am, alone, ”said Martha.

The artist recalled that later she began to cry, because she felt that she was living the most vulnerable day of her life.

“The next day I go back to the set and everyone said I changed. That a girl entered the set and a woman returned, it was very strong. I was very sorry (…) it was very strong for me because suddenly there were moments of pure silence and we were Luis Fernando and I kissing, but with 16 people around ”, he confessed.

Martha Higareda froze her eggs after divorcing: “This biological clock”
Poncho Herrera “made peace” with Luis Fernando Peña 19 years after Amarte hurts
Yanet García without clothes and with a hat: this is how the exchica del clima de “Hoy” celebrated the national holidays