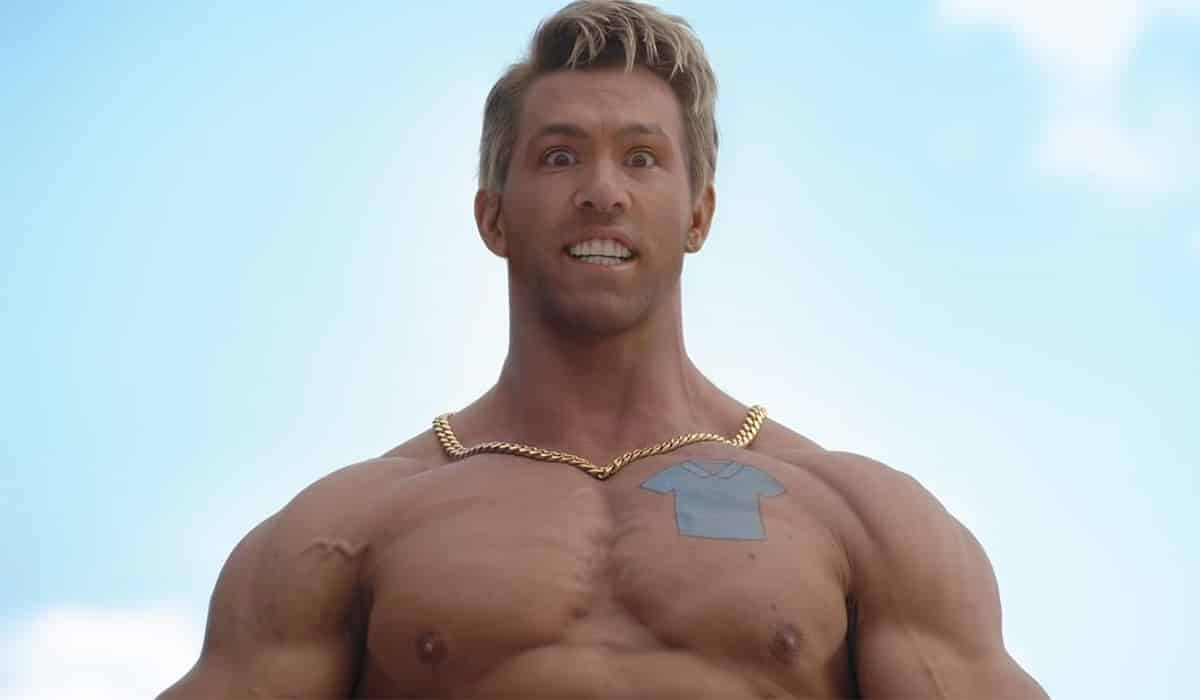 Free Guy, already released in theaters, included the cameo of a major MCU star. According to its director, this is how everything happened.

Cameos are brief appearances by someone in an audiovisual product, exciting the audience for the meaning that person or character may have. However, there are others that are more discreet, such as when staff members appear unrecognized. This kind of wink became much more popular thanks to Marvel. Now in Free GuyDue to the format of the film, there are many special appearances.

A film that narrates the adventures and existential dichotomy of a secondary video game character could only have been great from the hand of its director, Shawn Levy. In addition, this plot was adorned with the talent and contacts of Ryan Reynolds as the protagonist. Yes, the actor’s influences were important because through him (SPOILER ALERT) participations such as those of Hugh Jackman, Dwayne Johnson Y Tina Fey.

In addition, thanks to the purchase of the rights to Fox, by Disney, it was easy to use content from other franchises in development. For example, when the central character was leveling up in his axis adventure, he manages to manipulate a lightsaber as in Star Wars. At another time it is also seen how he obtains the power of Hulk.

However, in one of these obtainments of special tools, which is customary in the most popular video games, he receives the shield of the Captain America. After this, who reacts is nothing more and nothing less than Chris Evans. The interpreter plays the role of himself, aware of having given life to Steve Rogers and seeing all this happen.

But how was this possible?

When in doubt, Levy commented on how they managed to include these elements of the great Disney universe. For his part, he pointed out how Ryan Reynolds managed to put the great celebrity on screen. These were the words of the filmmaker:

“And we got an answer and the answer was, ‘Yes.’ And we sent an email saying, ‘I’m sorry. To clarify, which one? ‘ And we got an email that said, “Everyone. You can have them all ”. We were beyond excited. And once we had that, Ryan said, ‘Wait a second, Chris Evans is in the same city that we’re filming his show in. Apple, Defending Jacob. I’m going to text him and ask if he would come and be in the movie. I guess that’s something movie stars do. Hello, movie star. I am your fellow movie star. Do you want to be in my movie? ” Chris Evans, being a good, cool guy, said, ‘If I can go through and literally go in and out in 10 minutes, I think I can slide.’ So that’s what happened. This is how we ended up with Chris Evans. “, said the creative.

Free Guy is out now in theaters. The feature film is still awaiting a release date in Disney+.