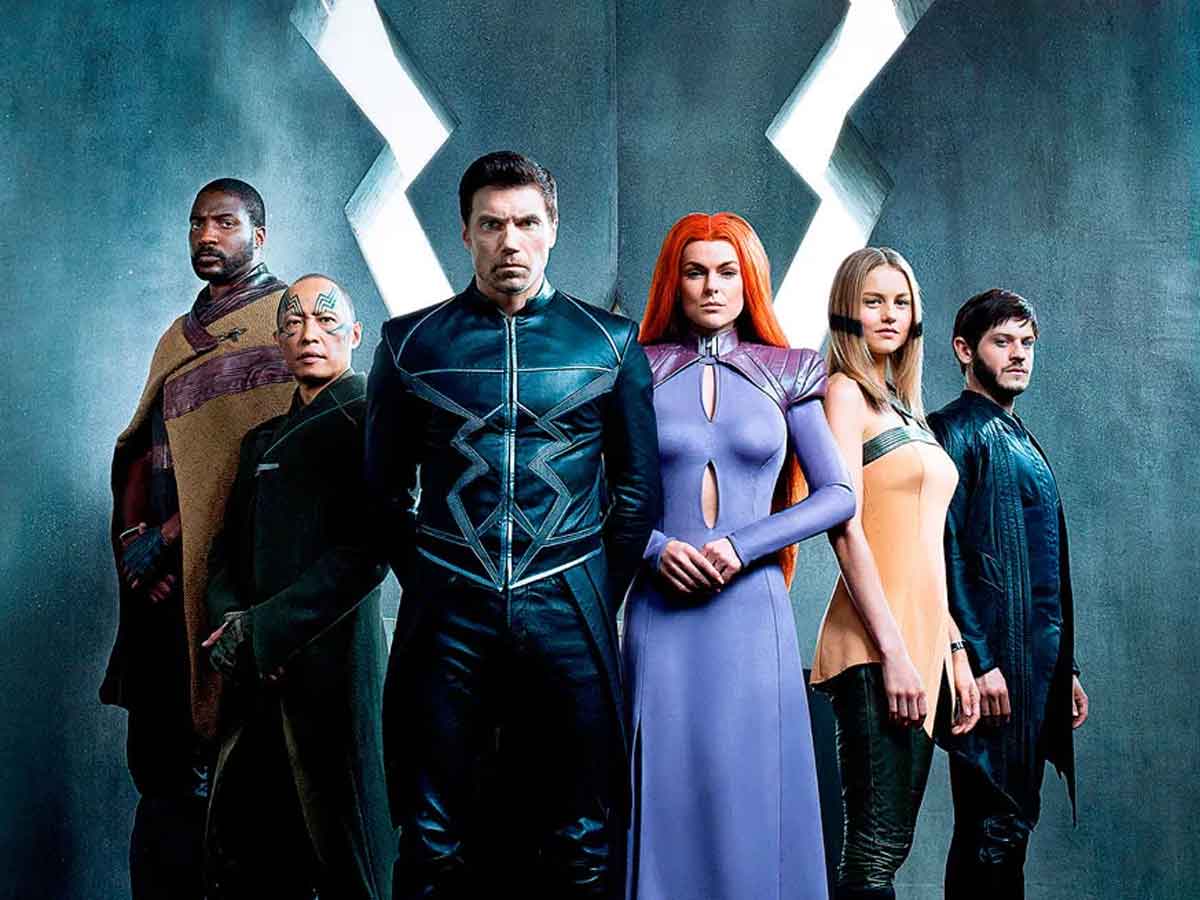 The Inhumans series is probably one of Marvel’s worst products and it still affects the decisions they make with movies like The Eternals.

In 2017 the series of The inhumans, the result was so disastrous that it only has one season, it also caused us not to see these spectacular characters from the comics within the Marvel Studios Cinematic Universe. And that in the absence of mutants, surely they could have a fundamental role in the general story. A gap that they could fill now The Eternals.

But in addition, the series of The Inhumans has caused Marvel Studios don’t even go to Hawaii to shoot their movies. This is how the scriptwriters of the film Los Eternos have explained it Kaz and Ryan Firpo.

“In the Marvel Universe there is a lot of synergy, but also people who tell great stories. There is no such thing as an algorithm that makes Marvel movies great. They hire people who love what they do and allow them to do what they love. For us, the Inhumans were part of that conversation only insofar as, this is a true story, they said: You can’t go to Hawaii. Reveals Case Firpo. “Nobody can go to Hawaii because with the Inhumans series they burned that bridge completely.”

“Beyond that, there was no one who said: We can’t do this, we can’t do that. The door was really open for us.

Ryan Firpo revealed that: I didn’t know anything about the Inhumans. When we first entered, they told us about the Eternals. I was like: This would be a good TV show. Later I learned that they had already tried it on television. I don’t know how much it influenced the movie. It was just a different time, a different team, a totally different project.

This will affect Ms. Marvel as well.

Now they will premiere a series titled Ms. Marvel that will introduce Kamala Khan (Iman Vellani) that in the comics she is a human with Inhuman ancestry, but it seems that within Marvel Studios It will not have that condition and once again it is to remove as much as possible this story from the Inhumans series.

Currently The Eternals can be seen in cinemas and the series of the inhumans on the Disney Plus streaming platform.