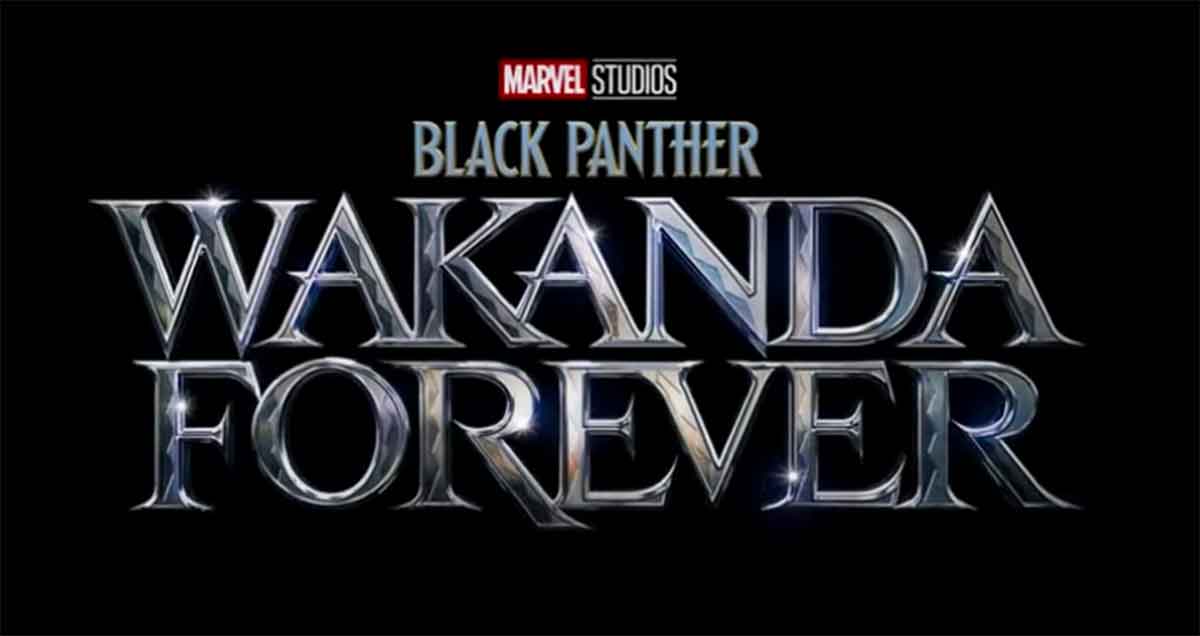 Wakanda Forever will arrive at the end of next year, but the movie could be connected with the new Spider-man installment (No way home spoilers notice)

Spider-Man: No Way Home has officially opened in theaters and seems to be driving fans crazy for all the cameos and characters that return from Marvel’s past, but in the movie not everything is action and Easter eggs, it also highlights a subplot In particular from the movie: Peter Parker, his girlfriend MJ and his best friend Ned Leeds are trying to get accepted to MIT, and to be able to be together in college.

However, thanks to the revelation of Peter Parker’s identity as Spider-Man, the chances of Peter and his friends to enter any university are thwarted by Mystery’s accusation of being the wall-crawler responsible for his death, also dragging to your friends.

Will MJ and Ned cross paths with the Wakandans?

Spider-Man: No Way Home It ends with Strage making everyone, including the multverse, forget about Peter Parker. And when young Parker goes to visit Ned and MJ, they, of course, have no idea who he is; the trade-off is that they were both admitted to MIT without interference from Spider-Man. Peter decides that it is better that his friends do not know him and decides not to remind them who he is.

In late summer 2021, Black Panther: Wakanda Forever Marvel Studios filmed scenes on the MIT campus. Now, it is unknown if the timelines of the Black Panther sequel and the third part of Spider-Man are lined up, because no one knows for sure when it is set. Wakanda Forever. But there is a clear possibility that Ned Leeds and MJ Watson are attending classes at MIT at the same time as it unfolds. Black Panther 2.

It’s also worth noting that Dominique Thorne’s Riri Williams (aka Ironheart) will be featured in the Black Panther sequel. In the comics, the character is 15 years old and attends college on a scholarship. Whether that will translate directly into the MCU remains to be seen, but it is assumed that given the scope of the scenes filmed, Thorne’s role will be considerable.

Could other MCU characters appear in the Black Panther sequel?

There still appear to be restrictions on where Spider-Man-affiliated characters can be used within the deal between Sony and Marvel Studios.

But even if that wasn’t an issue, and it might not be, would it make sense for the pair to appear in Wakanda Forever? Marvel Studios rarely seems to make cameos for the sake of it. There are a few notable exceptions but generally they want their characters’ presence to have impact and meaning.

So perhaps including Peter Parker’s former classmates is not on the minds of the Black Panther 2 writers.

However, Riri Williams will be a major character in the movie, so even if audiences can’t see Peter Parker’s friends, they will still be able to see an exciting new MCU character. In fact, if the character continues at MIT on his next solo series of Disney +, Ironheart, perhaps he could arrange an appearance for Leeds and Jones-Watson on that series.

They might even have a backstory. Even though they often want to get the most out of their crossovers, Marvel Studios is no stranger to cameos. The Abomination, a Black Widow, and an Extremis soldier briefly appeared in Shang-Chi and the Legend of the Ten Rings, and the last two were very fleeting, but to be fair, they are properties of Marvel Studios, and they are not shared with any other studio.

Marvel Studios’ Black Panther: Wakanda Forever will hit theaters on November 11, 2022, and Ironheart would be slated for late 2022, early 2023 in Disney +.

This is how Spider-Man: No way home would connect with Wakanda forever