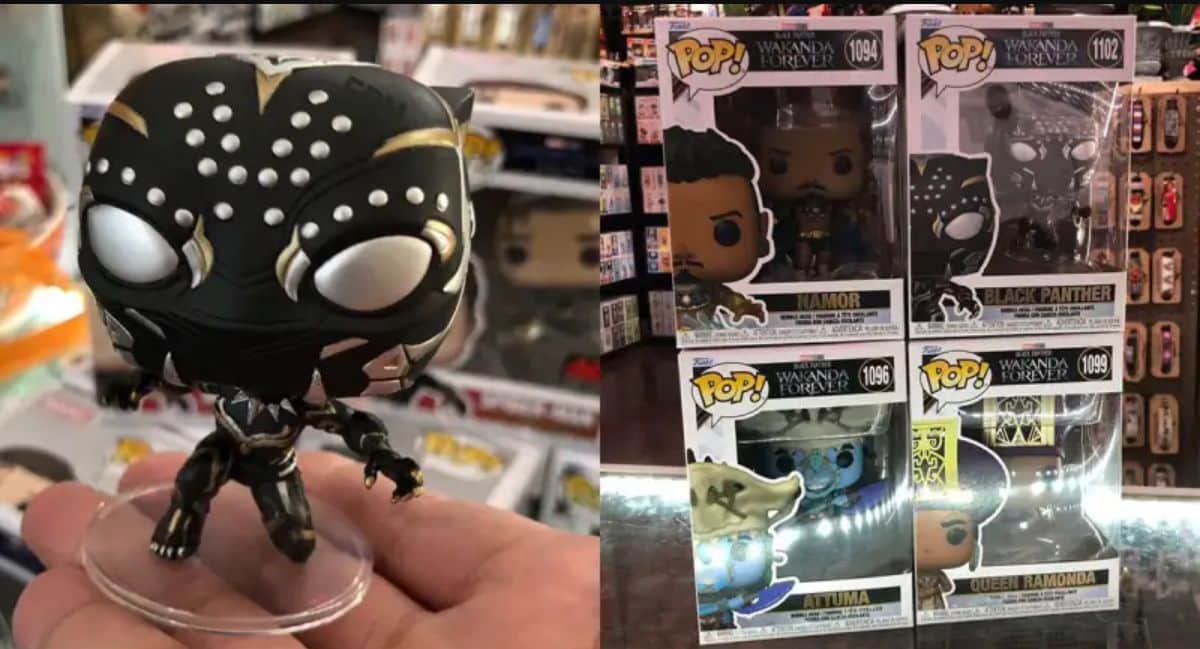 Black Panther 2 will include Namor and Ironheart. However, it has already been revealed who Chadwick Boseman’s replacement will be and what it will look like.

Black Panther 2 It is the great bet of the end of the year of the Marvel Cinematic Universe. The feature film, with which the studio will close its 2022, will further accentuate the generational change that the franchise is experiencing.

After the death of Chadwick Boseman, in 2020, the company had to make crucial decisions, because canceling the sequel to his movie was never an option. However, the uncertainty of what would be done with the character always existed. A new actor? CGI and digitized voice? The solution was not a certainty.

“It was too early to replace him with someone else. Stan Lee always said that Marvel represents the world outside his window. And we had talked about how as extraordinary and fantastic as our characters and stories are, there is a human and relatable element in everything we do. The world is still processing the loss of Chadwick. Y Ryan Coogler he turned that into history, ”said Kevin Feige, CEO of the production company, at the time.

“Everything revolved around ‘What do we do now and how the legacy of Chadwick, all that he has done to help Wakanda and to make Black Panther into someone incredible, aspirational and iconic, continue? That’s what it’s all about,” he added.

As the filming progressed, details were leaked and a campaign of expectation was created, curiosity increased. So a few months ago Disney decided to release a first trailer, quenching all doubt.

In the preview, a female silhouette is shown wearing the Black Panther costume. The above would immediately indicate that one of the Wakandan women will inherit the role. There were 2 strong options: shurisister of T’Challa, interpreted by Letitia Wright and Okoye, general personified by Danai Gurira.

Now, a merchandise figure, as is customary, was in charge of finally showing what will happen. It’s about a Funko Popfamous line of toys, which reveals the Wakandan princess as the new heroine.

This is, so far, the most recent detail that can be confirmed for production. However, the last few days have been marathon for Black Panther fans. This is because the international media have released a lot Promotional material.

Leading entertainment magazines took a closer look at Namor, as well as Queen Ramonda. Also, it was known that the title will have a duration of two hours and 41 minutes. With this extension, it will be the longest of the year, surpassing Thor: Love and Thunder and Doctor Strange: Into the Multiverse of Madness.

Also, the news does not stop there, but Marvel is already preparing a final trailer for Black Panther 2: Wakanda Forever. The additional clip, according to specialized media, will be released on Monday, October 3.

It should be noted that the film will have many new features. In the arc will be presented to iron heart, successor to Iron Man, as well as Namor and the Atlanteans (now Talocan). Theories still indicate that the great villain is not known and some dare to indicate that it is the Doctor Doom. The premiere of the tape will be on November 10, 2022.