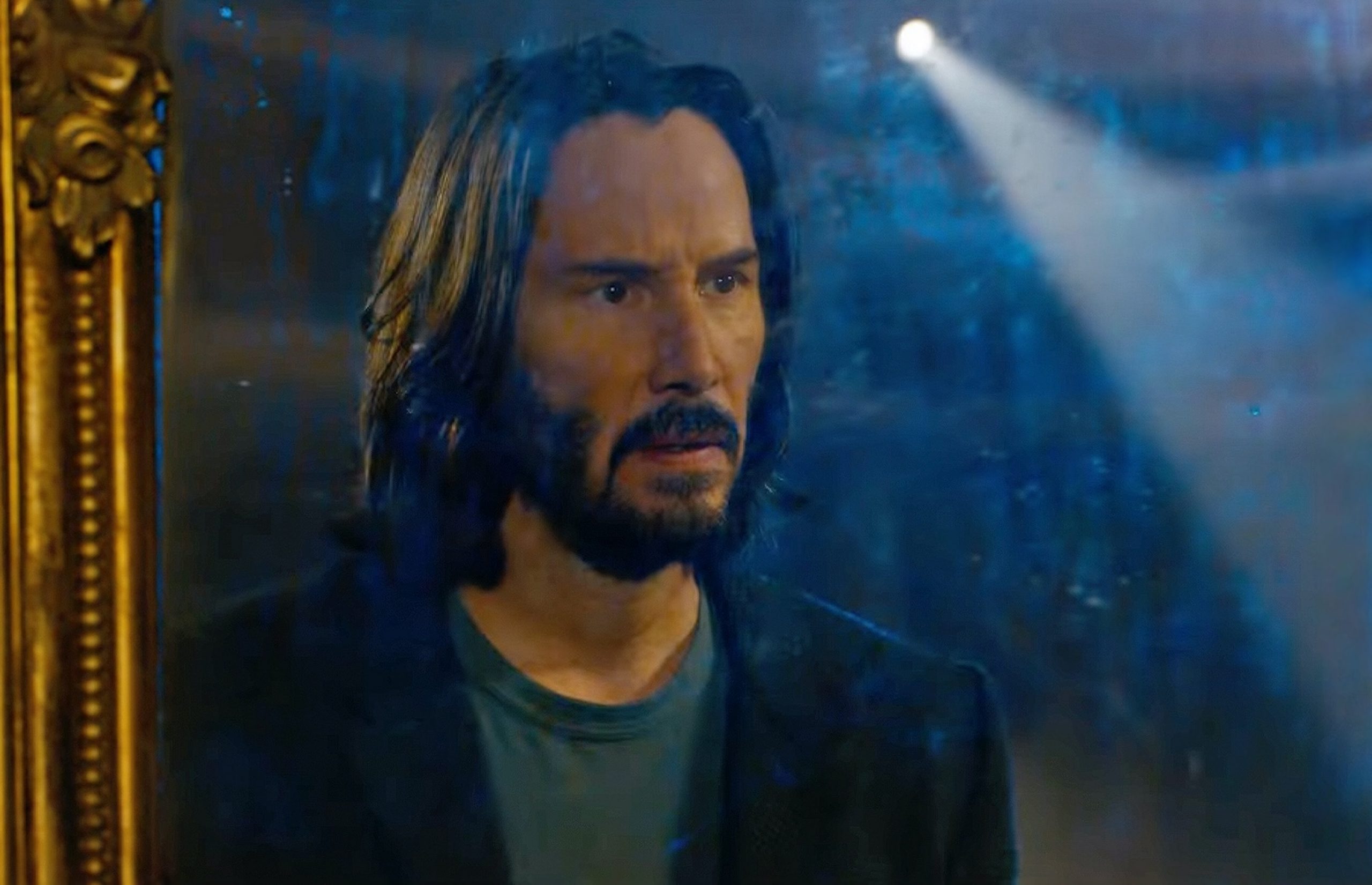 The next December 22th, barring an unfortunate surprise, it will be released The Matrix Resurrections, the fourth installment in the popular science fiction franchise. You should know that the film is 100% finished and ready to be shown. However, a few lucky ones already had the opportunity to enjoy it from beginning to end before its premiere. One of them is, of course, Keanu Reeves, who will return to give life to Thomas Anderson (Neo).

In an interview with CinemaBlend, Lana Wachowski, Director of The Matrix Resurrections, revealed that the production invited Keanu Reeves to see the final footage, which will be the version that will hit theaters and HBO Max on the date indicated. Fortunately, the reaction from the internet’s most beloved actor was more than positive. The aforementioned stressed that the filmmaker has achieved the same impact as the original trilogy.

Wachowski said, quoting Keanu Reeves: “We showed Keanu the movie and really was impressed with her. He was setting there, and he said, ‘Twenty years ago you told a story in which you described the next twenty years [del mundo real], the problems of digital and virtual life, how they were going to impact us and what we would think about it. You took on the same character, the same stories and the same things, and somehow you anticipated what is to come in the next 20 years. “

Without a doubt, the actor’s words about The Matrix Resurrections they will raise even more the expectation that currently exists. Of course, he was hardly going to pronounce negatively about his next film.

While Keanu Reeves remains the most visible face of The Matrix Resurrections, the distribution brought back other faces from the first trilogy, as well as opening the door for new additions. It is made up of: Keanu Reeves (Neo), Carrie Ann-Moss (Trinity), Jada Pinkett-Smith (Niobe), Daniel Bernhardt (Agent Johnson) and Lambert Wilson (The Merovingian), Yahya Abdul-Mateen II (Morpheus) , Neil Patrick Harris, Jonathan Groff, and Christina Ricci.

Recently, Lilly Wachowski, sister of Lana and who also participated in the direction of the first films, explained the reasons you were not on board The Matrix Resurrections. His decision was based on personal and work reasons, because when the idea of The Matrix 4 I was involved in other projects. Among them: Cloud Atlas, Jupiter Ascending and Sense8.