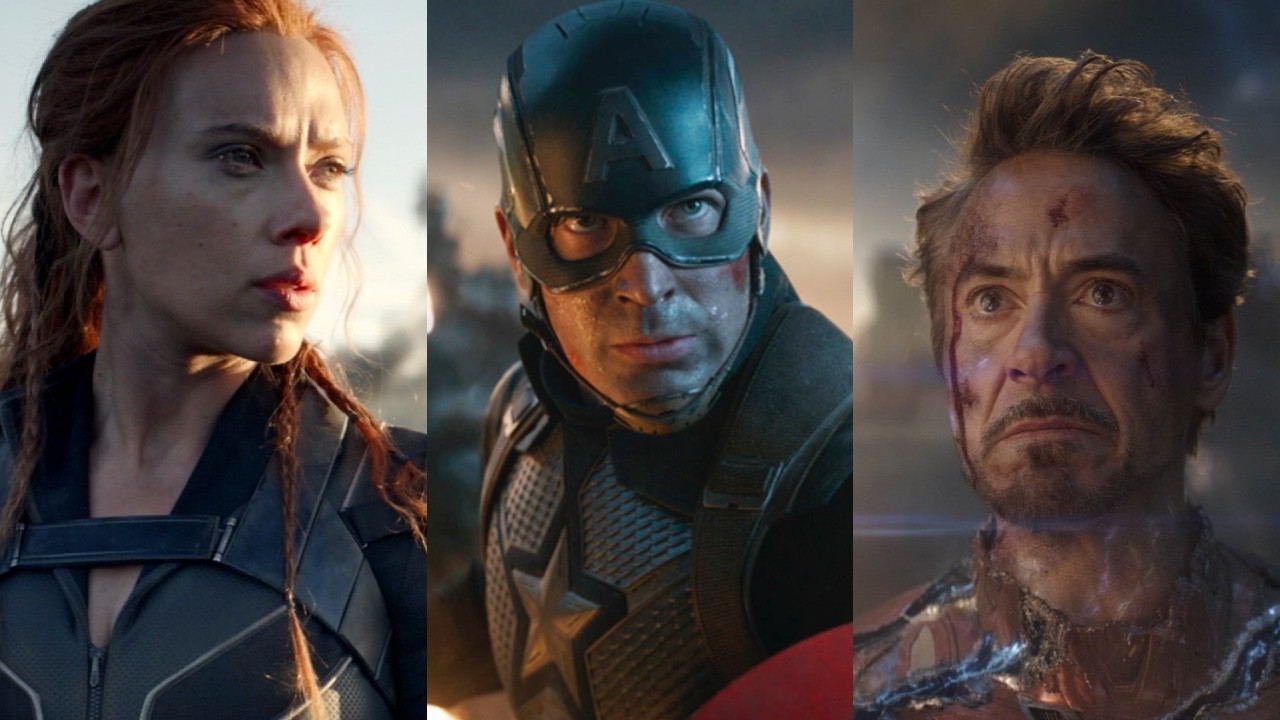 Will we see any of the oldest Avengers in the franchise again? One of the elements introduced in Phase 4 of the study could explain his return.

Avengers: Endgame (2019) was the end for some of the oldest superheroes in the world. Marvel Cinematic Universe. Or so it seemed. If you remember the sequel to Infinity war (2018), Tony Stark/Hombre de Hierro (Robert Downey Jr.) sacrificed himself by snapping his fingers to defeat Thanos (Josh Brolin), Natasha romanoff/Black widow (Scarlett Johansson) did the same for the team to get the Soul Gem Y Steve Rogers/Captain America (Chris Evans) decided to stay in the past to live with Peggy carter (Hayley Atwell). When Endgame was released, in 2019, fans of the Marvel Cinematic Universe had to say goodbye to these characters. However, they did not have the multiverse. This element, which is introduced in the current Phase 4 of the franchise, it might explain that we get to see some of the retired Avengers again. Kevin Feige, president of Marvel Studios, has talked about it recently.

On the occasion of the premiere of Loki, the fiction about the god of deception played by Tom Hiddleston, Feige has commented on EW the multiverse and has advanced that offers the possibility of seeing other versions of the characters of the franchise:

Precisely other versions of the superheroes of The House of Ideas will appear in What if…?, the animated fiction of Disney + what do you wonder what if things had not happened as the Marvel Cinematic Universe has shown us to date.

One of the most notable cases in which a dead character on screen does not suppose his final goodbye is Loki himself. The character died at the hands of Thanos at the beginning of Infinity war, but with the trips to the past in Endgame and get hold of the Space Gem after the battle against the Chitauri on Avengers (2012), the god of deception escaped and it is this version of Loki that will continue his series, which premieres in Disney + the June 9. “It felt very, very definitive and I thought, ‘Okay. This is it. This is Loki’s last bow and the conclusion to the Odinson saga.“Hiddleston recalls of his death in Infinity war. At that time, the actor had no idea that he would return to the Marvel Cinematic Universe.

So, will we see Iron Man, Black Widow, and Captain America again in the future of the franchise? The multiverse allows this to happen. However, other behind-the-scenes elements come into play: contracts with actors. If it happens, and knowing how Marvel Studios is keeping its secrets, it would be a tremendous surprise for the fans. Of course, as Feige indicates with his statements, His return does not mean that we see the Iron Man, Captain America and the Black Widow that we have known for years, since they could return as other versions of the character.

Who we will see again on the big screen soon is Natasha Romanoff with Black widow, the solo spy movie set after the events in Captain America: Civil War (2016). Directed by Cate Shortland, the film, which begins with the Avenger on the run after what happened to the Sokovia agreements, counts in its cast with Florence Pugh as Yelena Belova, Rachel Weisz as Melina vostokoff and David Harbor as Alexei Shostakov/Red Guardian. The film opens in theaters and in Disney + (through Premium access with additional cost) the July 9th. On these lines, do not miss the trailer.