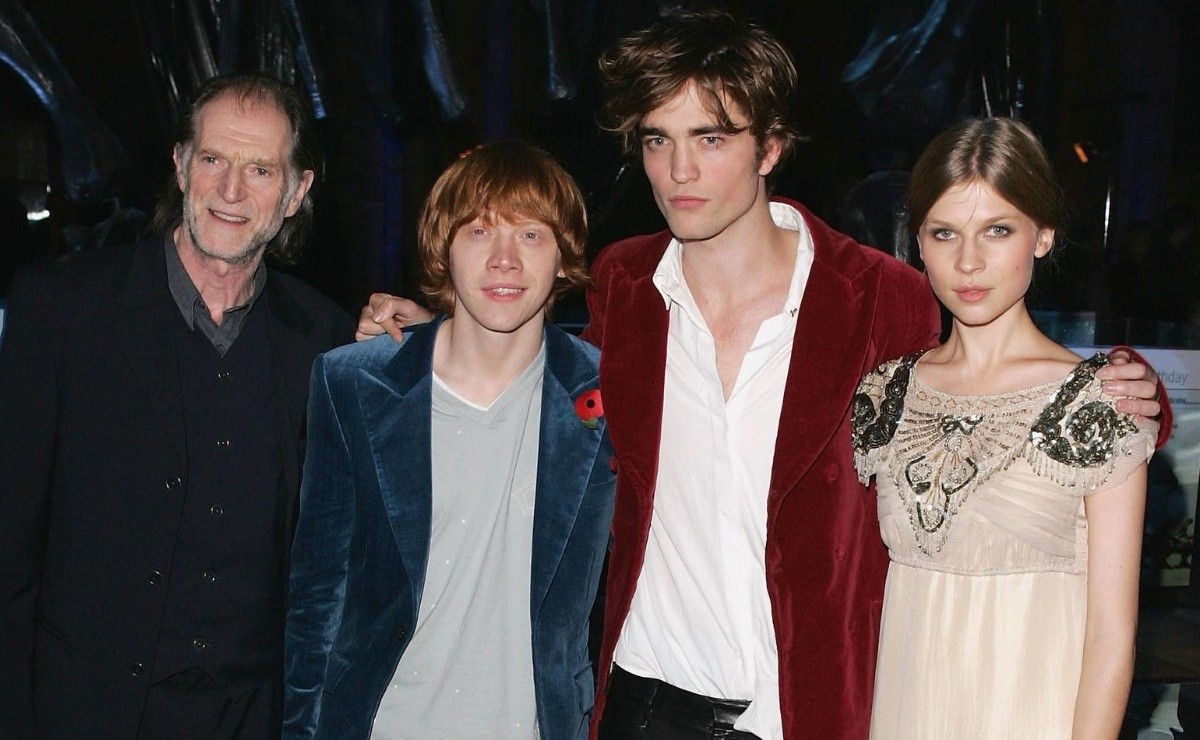 From 2008 to the present day, the Marvel Cinematic Universe It has been present in different ways, both in film and on television. There are multiple titles that have arrived in recent years, where in each of them we find a different cast, with stars that remained within the franchise, but others, such as David Bradley, they were left by the way and in the forgetfulness of the fans.

This 79-year-old British actor began his career more than five decades ago with supporting roles, but there is no doubt that he rose to world fame by participating in the film saga of Harry Potter. In adaptations of JK Rowling’s novels, she played Argus Filch, the grumpy Hogwarts warden with great knowledge about the castle.

Although he was part of other projects, his next big step was to play the mythical Walder Frey in the series Game of Thrones. There were only six episodes in which he was, but there is no doubt that each intervention has been key to the development of the plot. Within months of the premiere of the HBO fiction, returned to the big screen in a major MCU production. You do not remember?

As if it were a continuation of what was done in Harry Potter, incarnated the Caretaker of the Church in Captain America: The First Avenger (2011). His character was named as custodian of an ancient treasure hidden inside a church in Tensberg and in 1942 a group of German soldiers led by Johann Schmidt arrived on the scene to take over what would become the Tesseract.

As seen in the movie, the Church Keeper refuses to tell the former HYDRA leader the location of the object, but eventually manages to locate it hidden behind a wall and then assassinates this character from Bradley. It is for this reason that fans often do not remember that he was ever in Marvel, although it is clear that he had a minor role and short scenes.