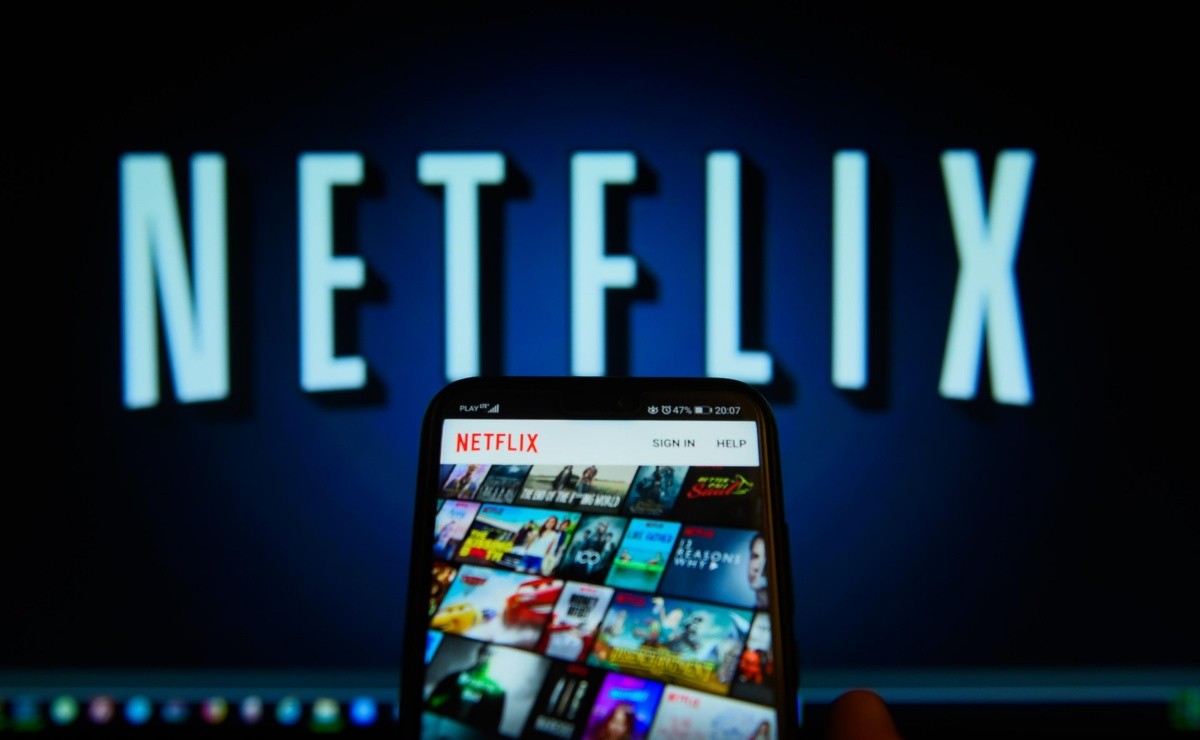 Netflix It shows every week that it is the most important streaming service in the world with each of its launches, which are positioned in the center of attention and comments from viewers on social networks. Their ability to expand their products is remarkable, which is why they have the power to take content that had once been viewed from the side to the top.

This characteristic is assimilated with what happened with The Money Heist, which on Spanish television had gone unnoticed and its managers did not imagine any more history after the first season, but as we know it lasted five. As for the films, titles like Bloodshot, Deadly Machines, Silver Skates e Igrom Grom v. Doctor Peste They managed to reverse their situation and won the clamor of the subscribers.

+ The failure that triumphs in Netflix Spain

According to the latest update of the FlixPatrol site, the film that is part of the Top 10 of the most viewed content in Spain is That’s My Boy The This is my son. This comedy released in 2012 was directed by Sean Anders and starred by a great comedy duo, Adam Sandler y Andy Samberg. Surprisingly, Spanish users have given it their positive approval and today it is positioned among the favorite content to date.

What is this comedy about? This previews its official synopsis: “When he was a teenager, Donny had a son, Todd, whom he raised as a single father until he was 18. After not seeing each other for several years, Todd’s world falls apart the night before his wedding, when Donny shows up. without being invited “. According to their official data, had a budget of $ 70 million dollars and at the box office it grossed just $ 57 million.

The critical response has been completely negative: It earned a mere 23% approval rating on Rotten Tomatoes, based on 85 reviews, and Metacritic scored 30/100. For this reason it was nominated for the Razzie Awards, where the worst of the year is celebrated, and Adam Sandler took his statuette for Worst Actor, while the production won for Worst Screenplay.. There is no doubt about how unfavorable its premiere was in 2012, but the years have passed and now it is having a good time in Netflix España.