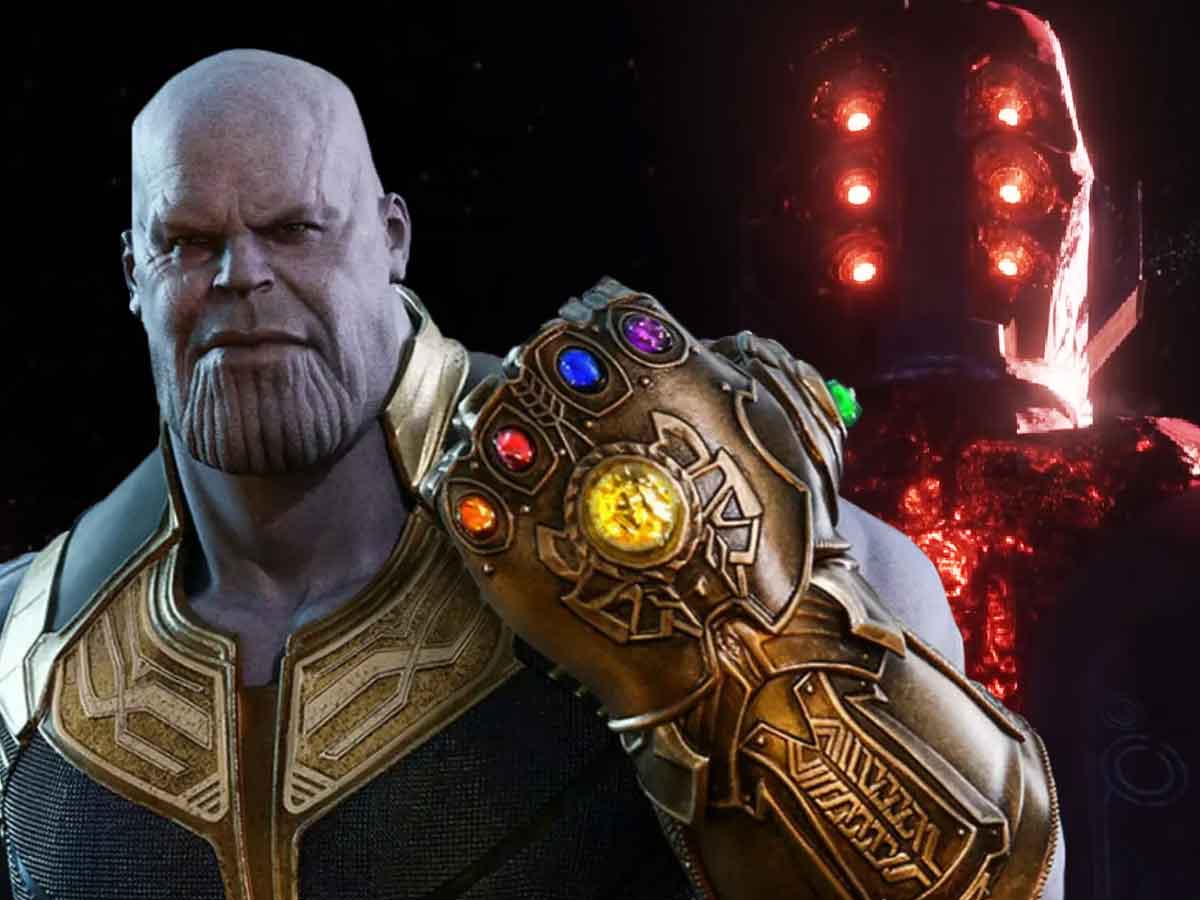 Thanos’ character is one of the oldest in the Universe, but Marvel Studios will go further and show that it happened long before he was born.

Not exactly known the age of Thanos on Marvel Studios, but while promoting the movie Avengers: Endgame (2019), the director joe russian said it was about 1000 years old. This villain was born on Titan, a prosperous and advanced planet that began to be overpopulated and that was when he proposed a genocide to kill half of the inhabitants at random. They called him crazy and sent him into exile at his suggestion, but over time he was shown to be right. Then he wanted to apply that extermination to the entire Universe and he achieved it thanks to the Infinity Gems. Fortunately, The Avengers they managed to reverse the situation some time later. But … What happened at a time much further back in time?

Chloe Zhao, the director of The Eternals, has commented that how much it attracted him to be able to take these characters to the cinema because he was precisely able to tell events long before Thanos.

“What got me excited is the idea of ​​going back in time and exploring the Marvel Studios universe before Thanos was born, before anyone was born. Where does the MCU go back in time? And that brings us to the mythology of the Celestials. Anything that involves the Celestials is going to be at a level of complication on a grand scale, let’s put it that way. “

The funny thing is that he gave an example to Thanos, because Thor and Odin they are much older than the great villain. Without forgetting the Great master and the Collector of which we have little data, but they are also quite old. But for now the record has it EGO, although he himself considers himself a Celestial, so he would enter that time when the Universe was being formed.

In addition, the director revealed that the film can be seen independently, but at the same time the events that will occur will be very important for the future of the saga.

“I think we are alone as a movie for sure. But I do believe that we will have a very big effect on the future of the Marvel Studios Cinematic Universe with what happens in this movie. Which, you know, as a fan, is really satisfying for me! “

The movie of The Eternals they will introduce us to some new characters, but above all they will give more information about the Celestials, primal beings that have only been mentioned in the deliveries of Guardians of the Galaxy. We’ll know more when it premieres on November 5, 2021, while we can see the rest of the Marvel Studios Cinematic Universe on the platform streaming Disney Plus.