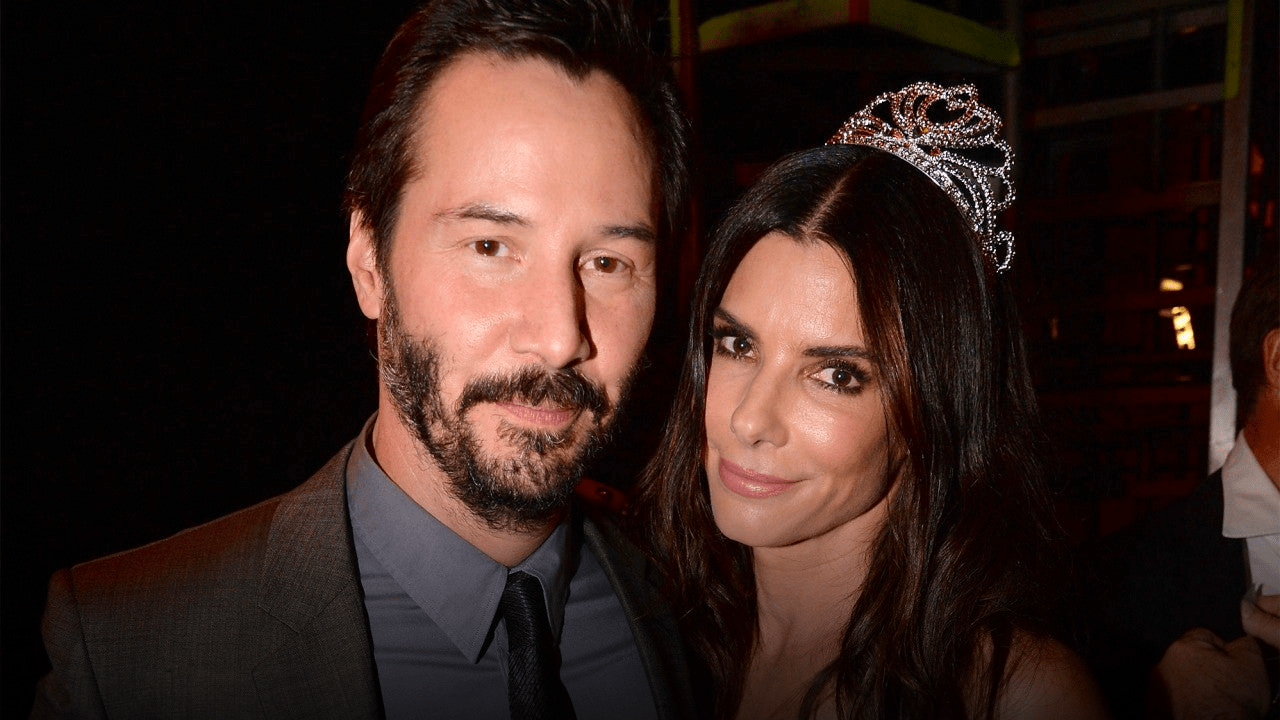 Sandra Bullock and Keanu Reeves agreed on ‘Maximum Speed’ and ‘The Lake House’. Although the two are very different, since one is about action and the other about romance, the chemistry between the two is natural. They both talked about it in this interview.

No one questions how important they are Sandra Bullock y Keanu Reeves in the Hollywood industry. In fact, individually, the duo brings new projects: Unforgivable, from Netflix, and Matrix: Resurrections, currently in theaters.

Together, we’ve seen them in two movies: Top Speed ​​and Lake House. Naturally, the chemistry between them is great, it cannot be denied. It even made us wonder if the love on screen was real. As the rumors started to sound so loud several were given the task of asking him if his love was real. And there were all kinds of responses.

The best ones converged on the Ellen DeGeneres show. The first to speak about it was Bullock who, in 2018, had the following to say about his castmate in Maximum speed: “I think about how sweet Keanu Reeves was, and how handsome he was. It was hard for me to be really serious because he was looking at me and I was like …“said the actress, with a mischievous giggle during the conversation.

I never dated him. I guess there was something about me that I guess he didn’t like.

Later, in the same guest chair, the actor acknowledged that he also had a crush for his partner. In fact, DeGeneres passed him the video where he gives the statement. “Did you know she had a crush on you?”, the comedian asks him. This was his answer:

She obviously didn’t know that I was in love with her either … It was nice to go to work. She is a wonderful person, a wonderful actress.

The two, in different interviews for the magazine Esquire, they returned to talk about whether they would go out or their feelings remain the same. However, their responses were more directed to that they would like to work together again. “She is such a wonderful artist and person. And, you know, I think we have good chemistry. And it would be really exciting, and interesting, to have the opportunity to perform with her again. “

Bullock added that he would like the two of them to do a comedy about a road trip; however, there is nothing certain about it. What kind of production would you like to see Sandra Bullock and Keanu Reeves in?

They were in love? Sandra Bullock and Keanu Reeves’ interview where they confess that they liked each other