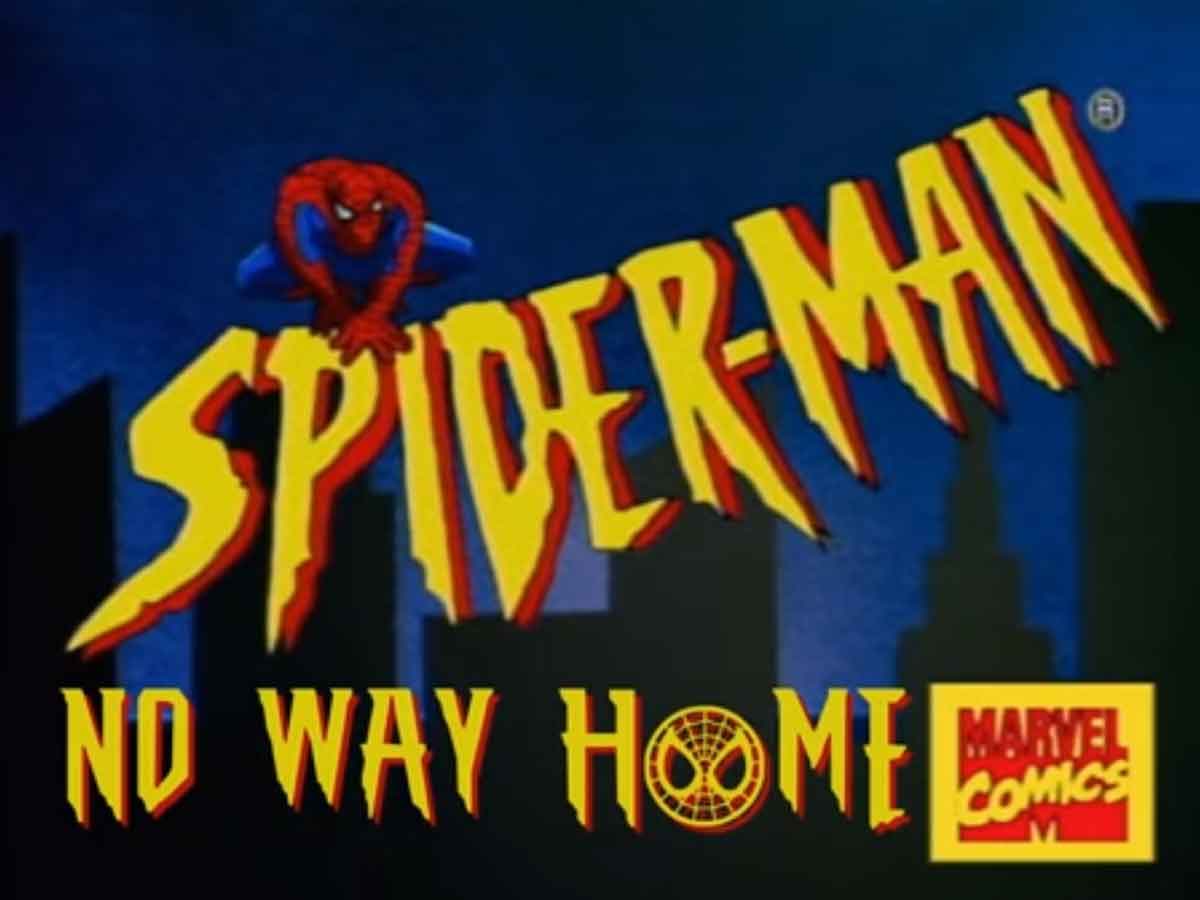 We can already see the spectacular trailer for Spider-Man: No way home and a fan has recreated it with animated series from the 90s.

The trailer for Spider-Man: No Way Home has gotten to have more viewings than that of Avengers: Endgame, exceeding 355 million visits. This shows that there is a lot of desire to see the new adventure starring Tom Holland. Since it will have everything, such as action, love, special effects, Doctor Strange and a host of classic villains.

Now a Marvel Studios fan has recreated that trailer scene by scene using clips from the classic ’90s series, Spider-Man: The Animated Series and The Incredible Hulk. We leave the result below.

What do you think? Leave us your comments in the opinion section. But to compare it to the actual trailer of Spider-Man: No Way Home we also leave you the video.

Spider-Man: No Way Home will continue the events of Far from home (2019), therefore Peter Parker (Tom Holland) He will be in serious trouble because everyone knows that he is Spider-Man and they also accuse him of the death of Mysterio (Jake Gyllenhaal). That is why he will ask the Doctor Strange (Benedict Cumberbatch), the Supreme Sorcerer decides to use his magic to make everyone forget that Peter Parker is Spider-man. But this will cause chaos in the “multiverse” and some of the most dangerous villains will return to make things very difficult for the young hero.

The movie Spider-Man: No Way Home It will be released on December 17, 2021. The rest of Marvel Studios deliveries can be seen at Disney Plus streaming platform.