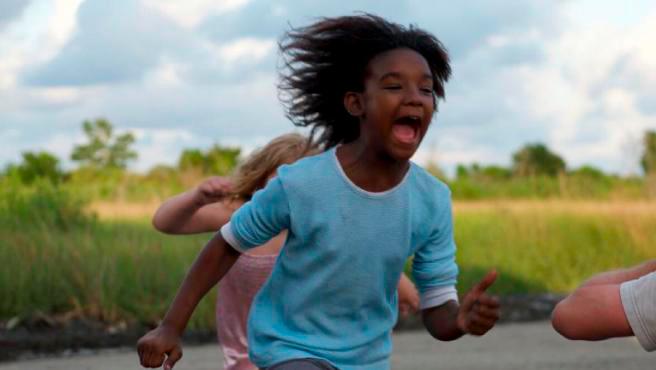 Louisiana authorities confirmed the murder of the former child actress Jonshel Alexander because of a shooting in the city of New Orleans last weekend.

According to People en español, reports indicate that the young woman who broke through the ranks of Hollywood at the age of 13 for her prominent participation in the celebrated “Beasts of the Southern Wild”, winner of the Caméra d’or award for Best debut feature at the 2012 Cannes Film Festival, she was in a vehicle with a friend, when she was surprised by a gunman. Jonshel died at the scene. I was 22 years old.

His companion, whose name has not yet been revealed, was able to reach a nearby hospital where he was treated urgently, according to ABC.

The city police released a photograph of the possible suspect, in which a black man is seen wearing a ski mask to cover his face. The investigators ask for the support and collaboration of the public to find his whereabouts.

The film nominated for four Oscars in 2012, in the categories of Best Film, Best Director (Benh Zeitlin), Best Actress (Quvenzhané Wallis) and Best Adapted Screenplay (Lucy Alibar and Benh Zeitlin), was the only acting work of the young woman chosen from more than 4 thousand actors who auditioned for the character.

“She said, ‘I’m going to be in this movie.’ [Los productores] they fell in love with Jonshel, “his mother Shelly Alexander told the press after the success of the film.

According to director Benh Zeitlin, the actress was too big for the lead that 6-year-old Quvenzhané Wallis finally got, but Jonshel’s talent and presence had captivated him, so he decided to create a supporting character especially for her.

“A lot of the lines were written by her, and a lot of the character grew out of who she was. Her character in the movie is called Joy Strong [Alegre fortaleza], which seemed like a perfect description of Jonshel. It really was a bright light, “Zeitlin said, according to TMZ.