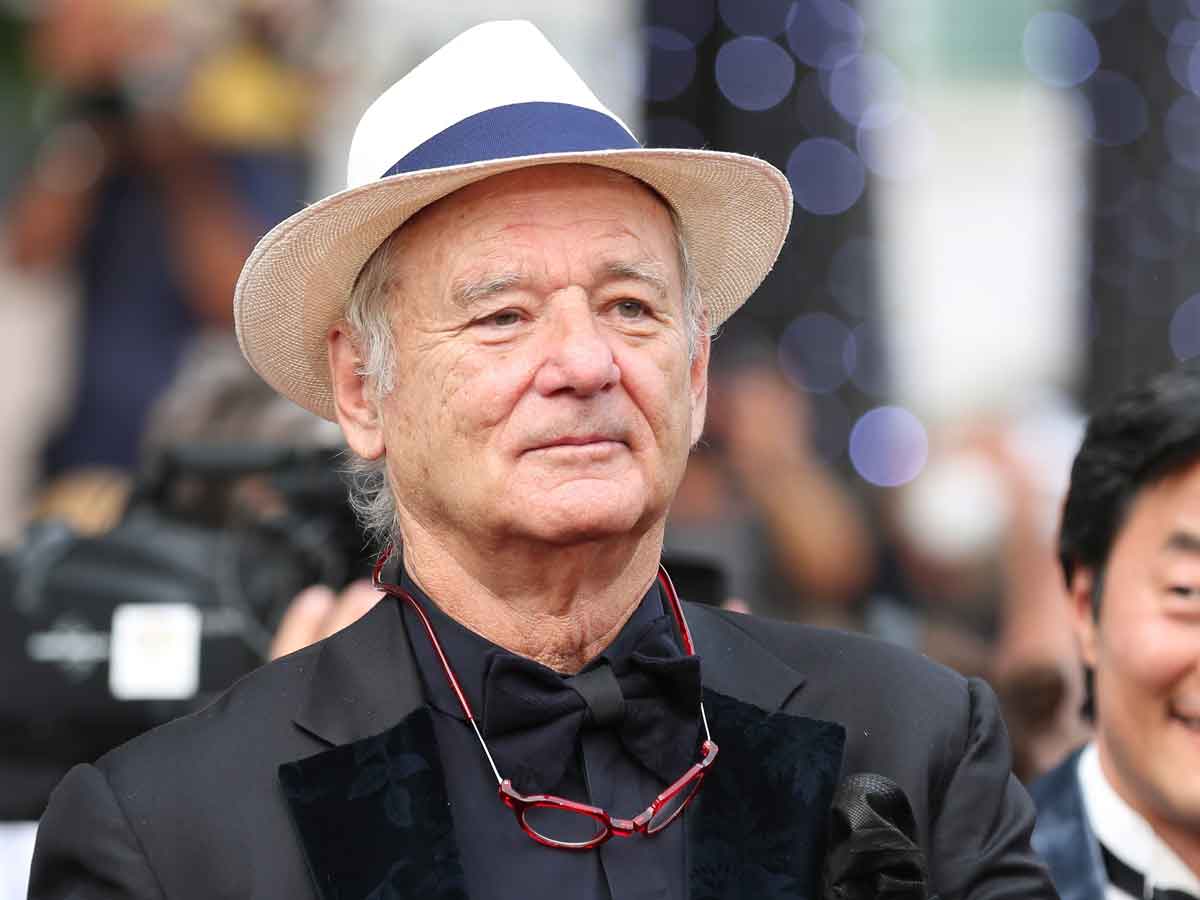 Bill Murray’s involvement in Ant-Man and the Wasp: Quantumania it was supposed to be a surprise but in the end he couldn’t keep the secret

Rumors about Bill Murray’s involvement in Ant-Man and the Wasp: Quantumania from Marvel Studios, began to emerge when the call for a casting for the actor’s stuntman appeared for a secret role in a project codenamed Dust Bunny. The Ghostbusters star would finally confirm his participation in the film in an interview with a German magazine, praising Marvel director Peyton Reed:

“Recently, I did a Marvel movie. I probably won’t tell you, but it doesn’t matter »Murray said. “In any case, some people were quite surprised why I decided on such a project. But for me the thing was quite clear: I met the director and I really liked him a lot. He was funny, humble, everything you want from a director. “

Reed’s cheerleading comedy from 2000, For all, it was “very good”Murray continued, “So I agreed, although otherwise I’m not interested in these huge comic book adaptations as an actor”.

He also said that his participation in Marvel Studios will not be repeated: “Let’s put it this way: the director is a nice guy, and now I’ve at least had a taste of what it’s like to shoot a Marvel movie,” Murray said. “But I don’t think I need that experience a second time.”

After the news was revealed, the actor was invited to the program of Jimmy Kimmel, in which the popular presenter tried to elicit what role he plays for Marvel Studios Well, I’m not supposed to say. They’re making a movie. Paul Rudd plays Ant-Man, and Evangeline Lilly plays the Wasp, and Michael Douglas and Michelle Pfeiffer are all in the movie. But I don’t have the freedom to talk about it ».

Peyton Reed wished her Twitter followers a “Happy Groundhog Day” with an autographed photo of Murray. “A pre-SNL Bill Murray played the human torch on the Fantastic Four radio show in 1975Reed tweeted. «I was a fan. Years later, at the groundhog day junket, he signed this for me. “. In the photo you can read «Flame on! (You call me!) » signed by The Human Torch.

A Pre-SNL Bill Murray played The Human Torch in the Fantastic Four Radio Show back in 1975. I was a fan. Years later, at the GROUNDHOG DAY junket, he signed this for me.

Murray did not reveal to Jimmy Kimmel his role in the Ant-Man trequel, where Kathryn Newton will play Cassie Lang and Loki’s Jonathan Majors returns as the time-traveling conqueror Kang, however this tweet from February this year could have thrown some clue of his character, obviously it will not be the human torch of The Fantastic Four, but in Marvel there has been more than one torch, in fact in the movie Captain America the First Avenger We got to see her at the Stark Expo.

Marvel Studios will premiere Ant-Man and the Wasp: Quantumania on July 28, 2023.

They filter the secret character of Bill Murray in Marvel Studios