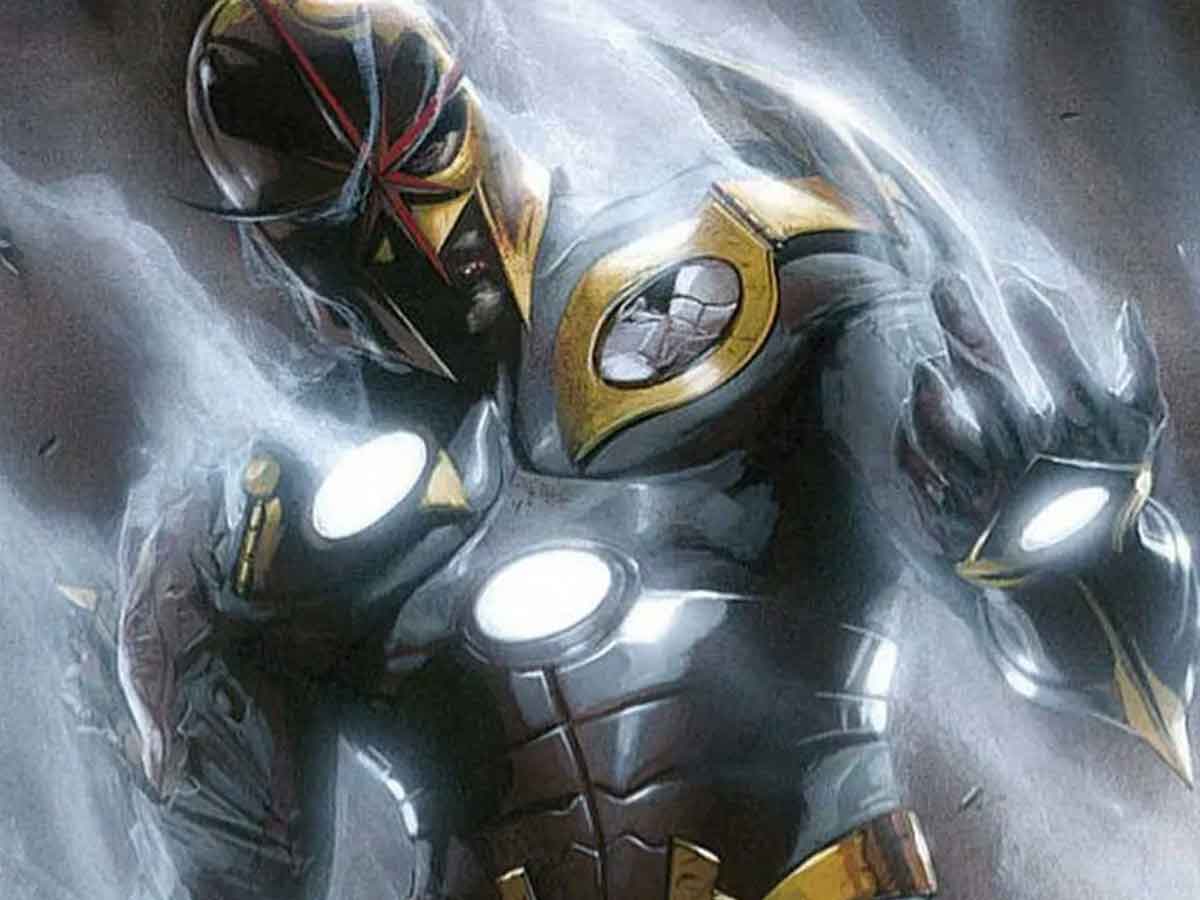 James Gunn recently revealed that the Guardians of the Galaxy Christmas special will feature a new Marvel Studios character.

For now, James Gunn It has not revealed what character it is, but its identity has already been leaked. And if they really add this superhero to the Guardians of the Galaxy It will be a real bombshell for fans of Marvel Studios. We’ll find out when this Christmas special comes to Disney Plus in December 2022.

According to the leak, this new hero could be Richard Rider better known as Nova. In the comics he is a human teenager who is randomly chosen by an alien named Rhomann Dey, so that you get all your power. This happens just as they exterminate the Nova Corp of the planet Xandar. Interestingly, something that has happened in Marvel Studios, but we haven’t gotten to see it. Given that Thanos swept away the Nova Corp when he obtained the Power Gem they had stored, after it was given to him by the Guardians of the Galaxy.

This means that we will not see Adam Warlock and we will probably have to wait until the third movie of the Guardians of the Galaxy, which will arrive a little later in 2023.

They will change the origin.

According to the leak, when we see Nova in the Christmas special of Guardians of the Galaxy will have a different origin than the comics, so it will not look so much like Green Lantern from DC Comics.

Nova will not be from Earth, but will be from the planet Xandar and you will have obtained all that power and must learn to use it. Something that will create a lot of fun conflicts with Star Lord, Rocket and the rest of the team members. Since at first he will be an enemy / rival, but later he will join the team and also try to be the leader. Something that obviously won’t happen, but will at least continue alongside them in the movie Guardians of the Galaxy Vol. 3 (2023). In fact, being a teenager, you might even be part of Young Avengers, along with various characters such as Kid Loki, Ms. Marvel, Kate Bishop and the children of Scarlet Witch.

Would you like to see Nova together with the Guardians of the Galaxy? Leave us your comments below. We can see this Christmas special in December 2022 at Disney Plus. While the third installment will be released in theaters on May 5, 2023.