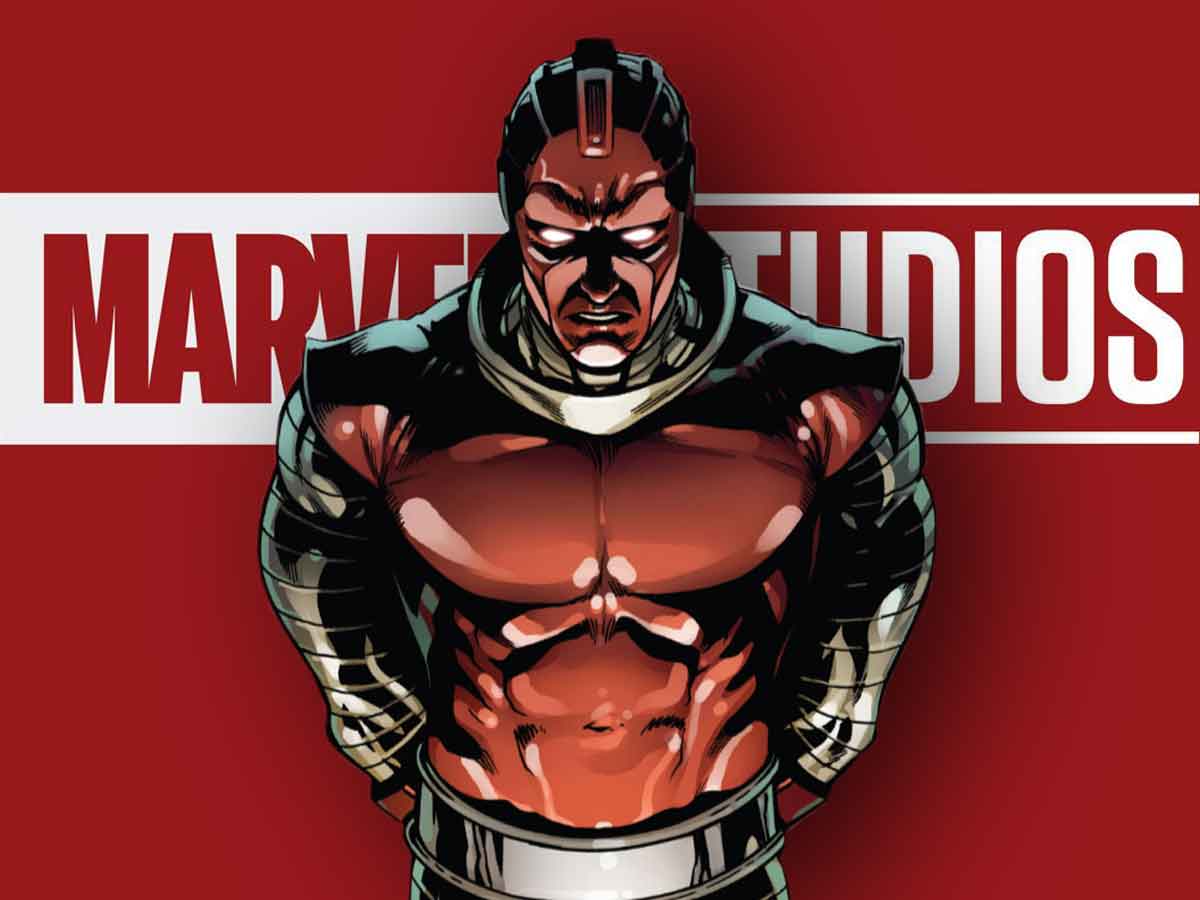 It is becoming increasingly clear who will be the great villain of Guardians of the Galaxy Vol 3 and which actor will play him.

James Gunn is a director who loves to work with the same actors whom he considers his friends. That’s why he joined the cast of Guardians of the Galaxy Vol 3, the interpreter Chukwudi Iwuji with which he agreed on The Peacemaker the new series of HBO Max that will come very soon.

Now, it has been revealed that Chukwudi Iwuji will play the villain of Guardians of the Galaxy Vol 3 which will be The High Evolutionary. A character who will probably be very different from the comics and who will be a very tough rival for the heroes of Marvel Studios. But in addition, it is already rumored that it will have a look similar to the one Grand Master (Jeff Goldblum) already The Collector (Benicio del Toro). There are also many indications that he will be responsible for creating Rocket and so we will know more details of the origin of this beloved character.

For now we do not have many details of Guardians of the Galaxy Vol 3, but we know that it will continue the events of the second installment and Thor: Love and Thunder (2022). So the heroes are still looking for Gamora Y Ayesha of the Sovereigns to created Adam Warlock to end them. But maybe just like in the comics, Adam Warlock rebel against his creators and become one of the great characters of the Marvel Studios Cinematic Universe. Also, the villain named High Evolutionary you may have experimented with Lylla, an otter who could start a love relationship with the raccoon Rocket, although obviously at the beginning they will be on opposite sides.

We will know the whole truth about Guardians of the Galaxy Vol 3 when it opens on May 5, 2023. Meanwhile, we can review the two previous installments in Disney Plus streaming platform.