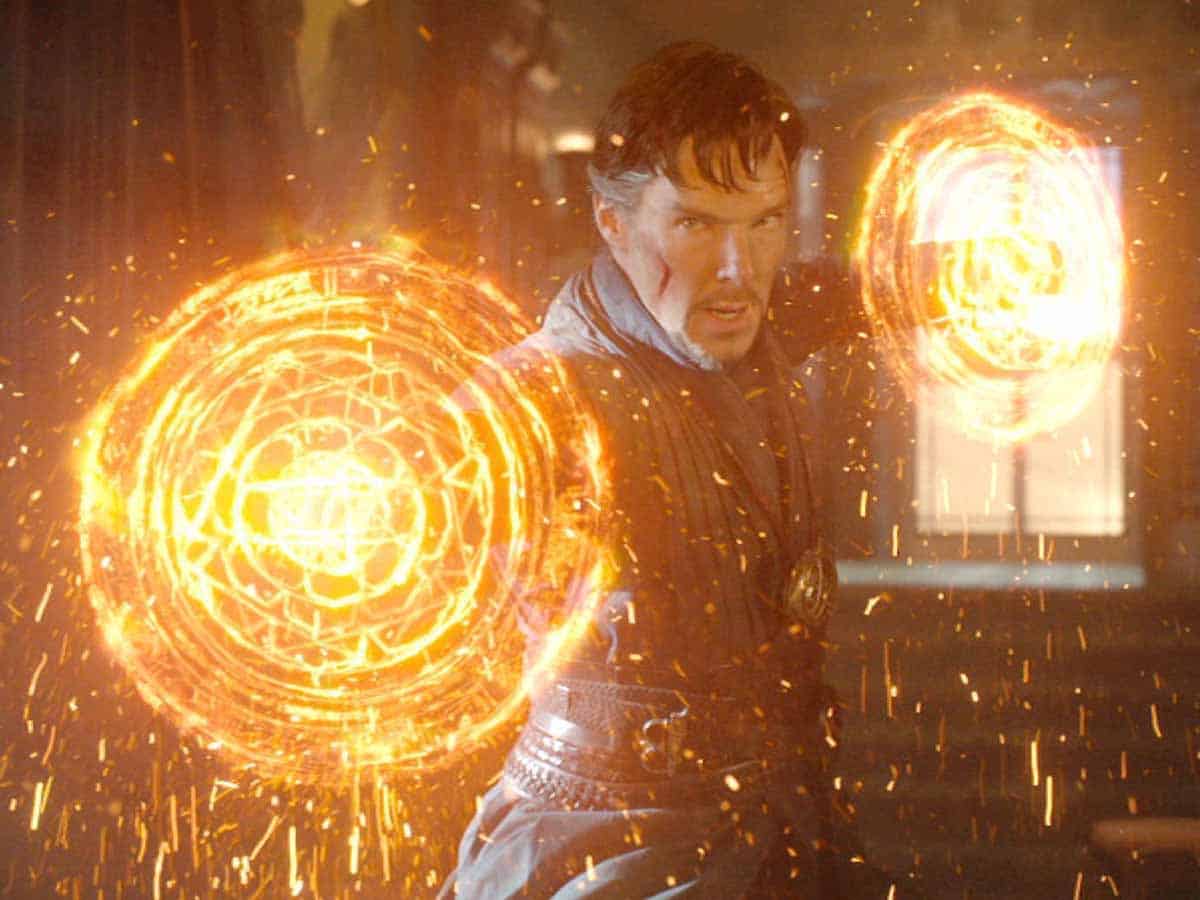 One of the most spectacular films of Phase 4 of Marvel Studios will undoubtedly be Doctor Strange 2 by Sam Raimi.

An actress who has been in the Marvel Studios Cinematic Universe almost from the beginning he will return in the movie Doctor Strange 2. As Hayley Atwell will resume his role as Peggy Carter in the animated series What If… ? and we can see it as Capitana Carter, a female version of the Captain America. But his intervention will have more travel, since it will also be in the sequel to Supreme Sorcerer.

There will be a great series connection What If… ? with Doctor Strange 2. According to the filtration, Capitana Carter will face an alien monstrosity with tentacles, which will probably be Shuma-Gorath, an extradimensional evil with which Stephen Strange he has fought many times in the comics. And of which it has been speculated on several occasions that he will be the main villain of the film. 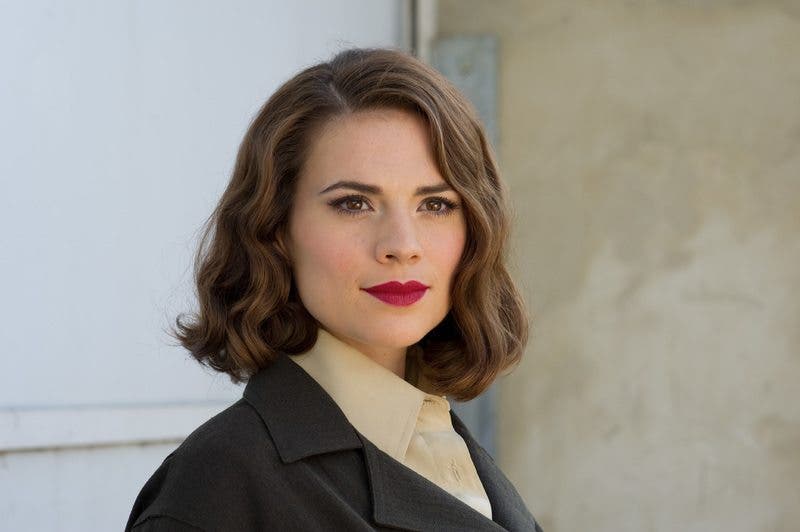 If there Capitana Carter has fought in its dimension with Shuma-Gorath, also know as Lord of Chaos, there will supposedly be a jump in the multiverse that will cause both characters to be in Doctor Strange 2. We’ll find out more when it premieres What If …? on Wednesday, August 11 at Disney Plus.

Doctor Strange 2 will continue the events of Spider-Man: No Way Home (2021) where the Supreme Sorcerer will help Peter Parker with his troubles with some villains. After these events, they will have to face the multiverse, so anything could happen, as they will show different versions of the most popular heroes of Marvel Studios. It has also been speculated that there could be a big showdown between Doctor Strange and an evil version of him.

We will discover all the secrets that you have prepared Sam Raimi in order to Doctor Strange 2 when it opens on March 25, 2022. While we wait, you can see all the films in the series on the Disney Plus streaming platform by following this link.