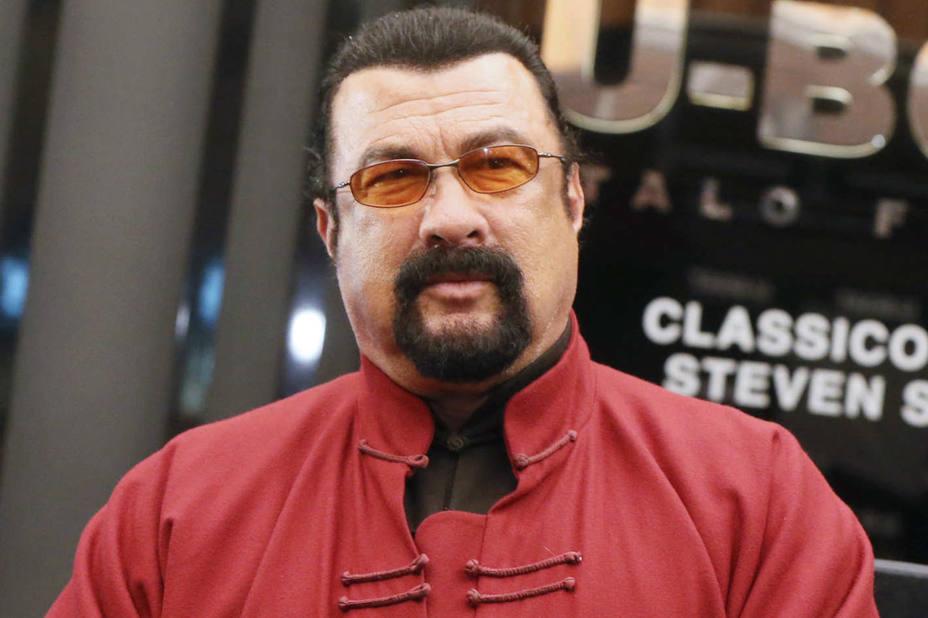 This was stated by the Minister of Petroleum, Tareck el Aissami, during the inauguration of the fourteenth edition of the International Tourism Fair of Venezuela.

The Venezuelan media El Nacional reports that after the visit of the “Maximum Alert” interpreter to Canaima, he was supposedly “delighted” and did not want to leave.

“A famous actor was visiting us recently. Steven Seagal went to Canaima and, while there, he requested a call to the Russian Federation to speak with his family, who live there, and what he wanted was for them to come (to Venezuela) because they did not want to leave. He wanted to live there in Canaima ”, said Tareck.

The former Venezuelan vice president said that the Chavismo authorities convinced Steven Seagal to “himself travel to Russia to look for his relatives and return.”

“He will soon return to live in Canaima,” said the official spokesman.

Canaima is a national park located in Bolívar state, Venezuela. It was established on June 12, 1962 and declared a World Heritage Site by UNESCO in 1994.

It is recalled that Seagal traveled to Caracas last May and in the Miraflores Palace he gave a samurai sword to the president of Venezuela, Nicolás Maduro.

The visit to the country of the American actor was due to the supposed strengthening of cooperation between the governments of Vladimir Putin and Nicolás Maduro.

Before returning to that country, the martial arts actor, who also has Russian nationality, traveled to Canaima on a plane of the state airline Conviasa.

“I had a very friendly, loving, very caring encounter with Steven Seagal. We talked at length, of mutual friends, like the president of Russia; We talk about his interest in tropical forests and ecology, his interest in ancestral cultures, indigenous peoples, America and the world. I was talking to him about the diversity and the worldview of the Venezuelan indigenous peoples, “Maduro said a day after his meeting with the actor in Miraflores.

“We were talking about his future projects at the cinematographic level. We’re going to make a movie together, Steven Seagal and me. It’s called: Nico, Ma-hard to knock down. It’s the new movie, we’re both going to make it. We are going to fight the demons, the bad guys. A beautiful friendship has been born. Steven is 1.93 meters tall, taller than me. It is rare in life when I talk to someone taller, because I am just over 1.90 meters tall, “added the president.

A few months ago an image of the actor’s visit to the Dominican Republic went viral. The visual shows the Hollywood actor with the employees and owners of an Asian food restaurant in Santo Domingo.

According to what has been reported, Seagal, who is also a screenwriter, producer and martial arts expert, visited the Dominican Republic over the weekend. The restaurant is owned by Rosa NG, representative of the Chinese community in the country.

They claim that Steven Seagal will move to Venezuela