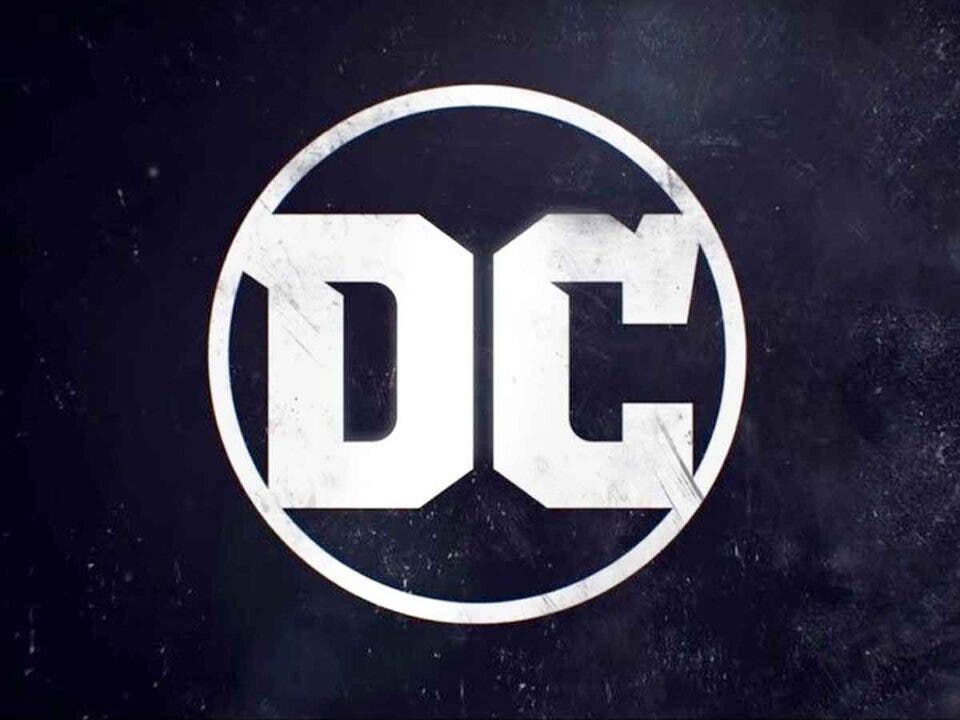 Warner Bros has decided not to make a new DC Comics movie from which they had already announced the protagonists.

Very soon they were going to start shooting the movie of DC Comics Over the Wonder Twinsbut Warner Bros. has canceled the project even though it was quite advanced.

For now they have not given the reasons for the cancellation, but they will no longer start shooting on July 5 as planned. The movie of DC Comics Over the Wonder Twins was announced in February 2022 and the writer and director was going to be Adam Sztykiel who has been in charge of the history of Black Adam. in the production were Marty Bowen and Wyck Godfrey of Temple Hill Productions and they had already chosen KJ Apa and Elizabeth May as the leading actors who were going to play these twins. In addition, they were about to announce the casting of the villains, but that information may never be revealed due to cancellation.

What was the story going to be about?

The movie of DC Comics I would adapt the characters of Norman Maurer, William Hanna Y Joseph Barbera who debuted in The All-New Super Friends Hour of 1977. The Wonder Twins They are extraterrestrial brothers, called zan Y Jaynathat when they put their hands together they activate their powers. zan can transform into the different states of water and Jayna in any animal.

They debuted in DC Universe main in 1995 in Extreme Justice #9 from Ivan Velez Jr. Y To the river. Then they have had very sporadic appearances where a participation in the animated series is included Teen Titans Go! But also, they had a live action version in Smallville and on that occasion they were performed by David Gallagher Y Allison Scagliotti.

Would you have liked to see this DC Comics movie? Leave us your comments below in the opinion section.