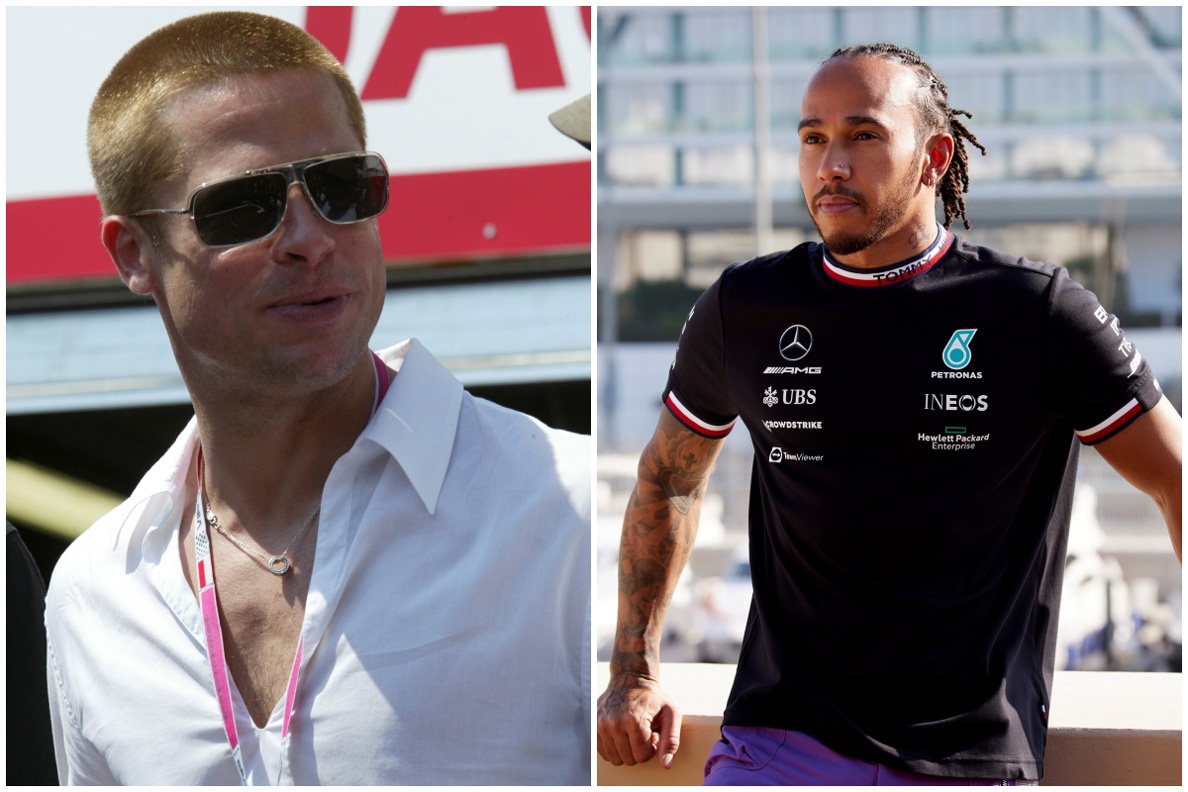 Apple, in negotiations to acquire a film about Formula 1 yet to be written

Apple is in negotiations to buy a film project in which Brad Pitt plays a pilot who decides to come out of retirement to tutor a young pilot and become his teammate.

For now the title of the film is unknown, but it is known that the director will be Joseph Kosinski, director of ‘Top Gun: Maverick’. Ehren Kruger, writer of ‘Scream 2’ and ‘The Ring 2’, is working on the script, as reported by the Hollywood Deadline ‘insider’ website.


Lewis Hamilton is also involved in the project, but Formula 1 is not officially involved yet. It is not yet known what role the seven-time world champion will play and whether it will be in front of or behind the cameras.

The news jumps half a year after Lewis acknowledges that he would like to be an actor when he retires from Formula 1.

“I would like to act one day. I want to be the best, in everything I do, I want to be. To do the best I can. So if I’m going to make a movie I will go to classes, I will study and I will make sure that I express emotions as it should, “he told DAZN F1.

“I don’t have time right now, so I suppose it will be something I do when I retire,” he added.

“I like to encourage people to write down their things, never to think that their ideas are stupid or insignificant; or too ambitious a dream because it is about achieving your dreams and dreaming as big as possible. And … give it your all for reach it, “Lewis said to close.

In 2020, in fact, Hamilton he was already training for his first acting role and at the end of 2019 refused to make a cameo in ‘Top Gun’.

“I was trying to get into ‘Top Gun’ because I’m a big fan of the movie, but I didn’t have time to shoot. I had a chance to participate, but I couldn’t. I want to be an actor. I had a casting for a movie a while ago and it took me a while. day learn the role, “he added.

“Between catwalk and catwalk in Paris, I changed, I stayed with an acting coach for about 20 minutes and we went over one part and another of the script. I didn’t get the role. Right now I don’t have time for movies, but one day I want to try”, assured.

So far Lewis has only had small roles on the big screen, in the movies “Zoolander 2” and “Cars.”

They are preparing a movie about F1 with Brad Pitt and … Lewis Hamilton!