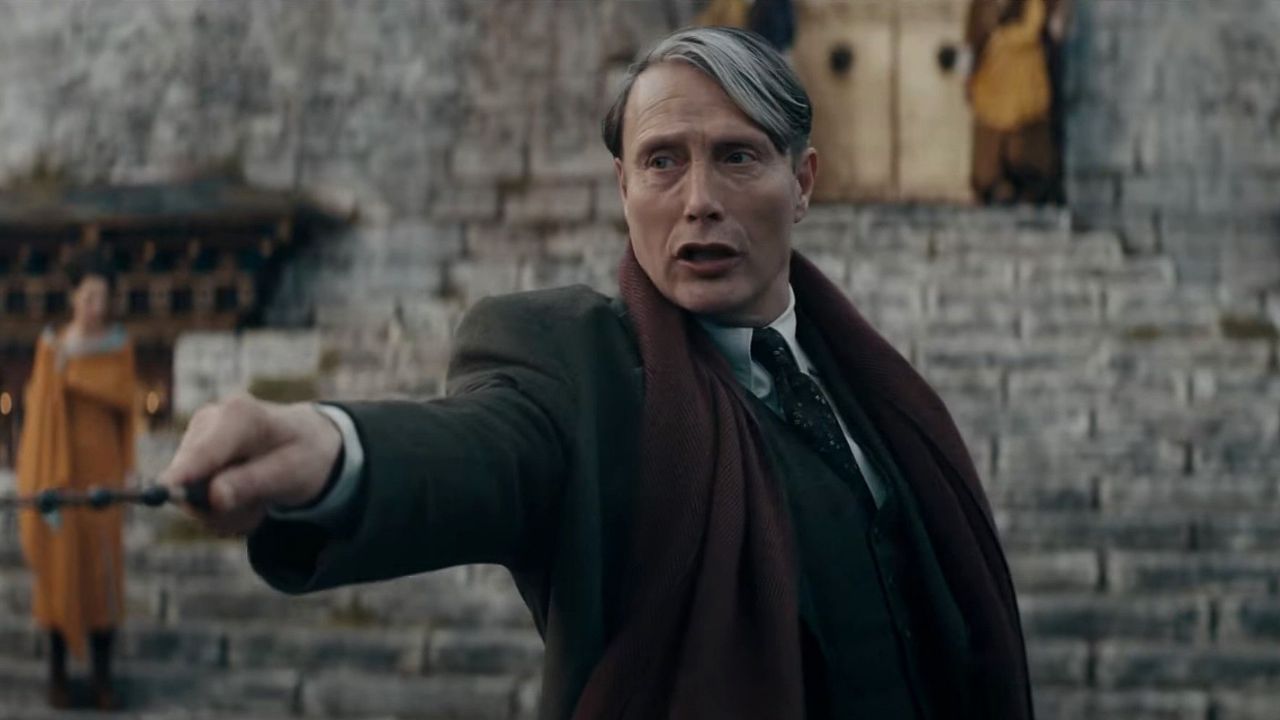 In a few days it will be released in theaters Fantastic Beasts: Dumbledore’s Secrets. The third movie of the Harry Potter spin-off had several problems along the way, from the pandemic to the johnny depp exitand now he faces another situation, censorship in china.

the second movie The Crimes of Grindelwald did not convince the fans, so Warner Bros. hopes to regain the public’s trust with this new installment, which promises lots of magical action and as is the first reviews advancedIt is the best of the trilogy.

Dumbledore’s Secrets will show the battle against the dark wizard Gellert Grindelwaldnow played by the Danish Mads Mikkelsen, and his mission to purify the wizarding world by wiping out Muggles. The story will also focus on the relationship between dumbledore (Jude Law) and Grindelwald, confirming that both are a couple. This is known before, it was even hinted at in the second movie. This caused a backlash against the film.

Considering this, Warner Bros. made the decision to censor Dumbledore’s Secrets so that it reaches the Chinese market. According to collect varietythe company removed from the footage a six second scene where Dumbledore makes his sexual orientation clear. According to Warner’s statement, those responsible for the film agreed with the cuts and reaffirmed their commitment to maintaining the integrity of the film in other markets.

“As a studio, we’re committed to safeguarding the integrity of every film we release, and that extends to circumstances that require making nuanced cuts to respond sensitively to a variety of factors in the marketplace. Our hope is to release our features globally as published by their creators, but we have historically faced small edits made in local markets. In the case of Fantastic Beasts: Dumbledore’s Secrets, a six-second cut was requested and Warner Bros. agreed to those changes to meet local requirements, but the spirit of the film remains intact. We want audiences all over the world to see and enjoy this film, and it’s important to us that Chinese audiences also get a chance to experience it, even with these minor edits.”, reads the statement.

Six seconds may sound like a tiny thing, but in that time, Albus’ true motivation is known and why he can’t harm who was his friend and partner. Although the film will not have the same emotional weight in China, in the rest of the markets it will be able to feel.

Fantastic Beasts: Dumbledore’s Secrets will hit theaters next April 14th for Latin America and the April 15 for United States and Spain.