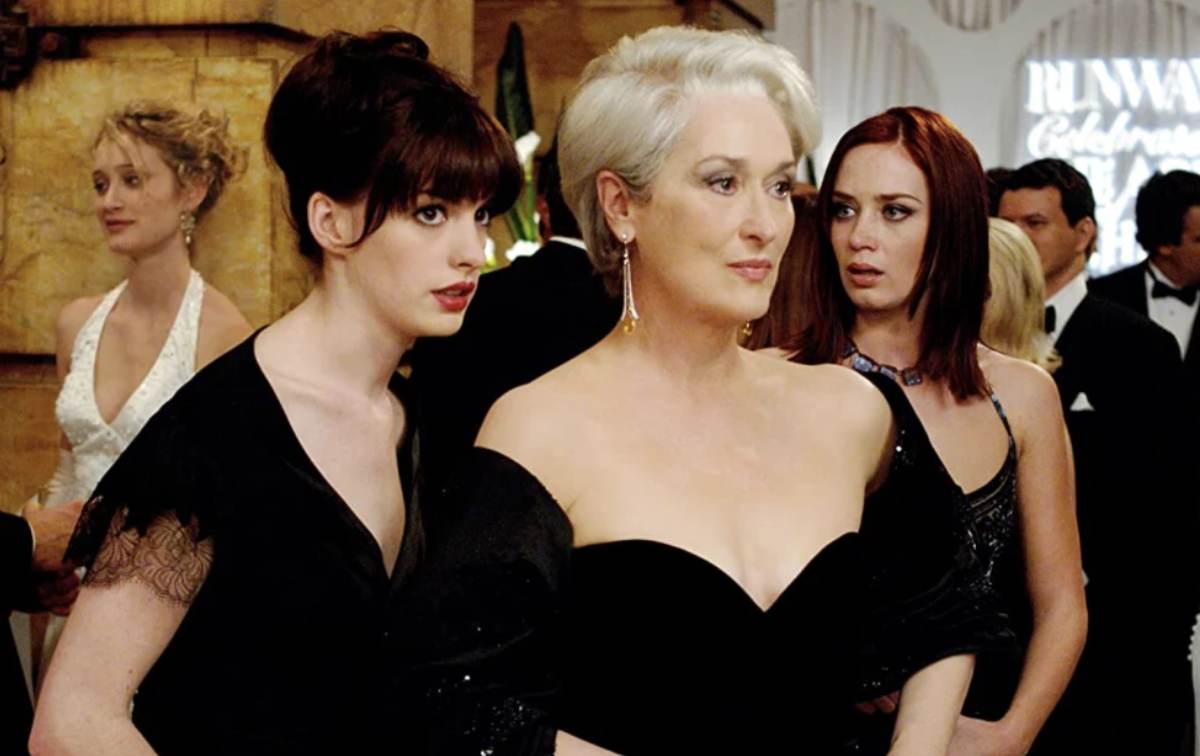 ‘The Devil Wears Prada’ became one of the movies most iconic and favorite from the world of cinema but also from fashion, and after 15 years since its premiere, it remains in the memory of all those fans who they hallucinated Miranda Presley it is included they identified with Andrea Sachs.

However, in the era of ‘cancellation’, some seem to disagree with the movie starring Meryl Streep y Anne Hathaway, calling her ‘fat phobic’.

And it is that, according to the Brazilian influencer Carol MoreiraThe success of the film was due to the fact that it aimed to instill in the public that having a few extra pounds was wrong.

Via various tweets expressed his opinion, criticizing the film for being totally behind its time, as he wrote:

“I think it’s one of the most fat-phobic movies I’ve ever seen. In theory, the character uses 40 and is called FAT all the time. The other one is on a diet that only eats when you pass out … he tries to be thin and no one comes close to criticizing him. ”

Not only was it a criticism of the “gordofobia” that she perceived in the film, but also, the influencer emphasized the abuse Anne Hathaway suffered in his character as Andy Sachs.

“The character suffers all kinds of abuse from all sides (from the boss, boyfriend, colleague) and none of this is seen in a negative light. She just needs to ‘fight more’ and everything will be fine. There is a point where the boss will come from her asking for useless tasks … and it reads like ‘the boss is like that’ “. 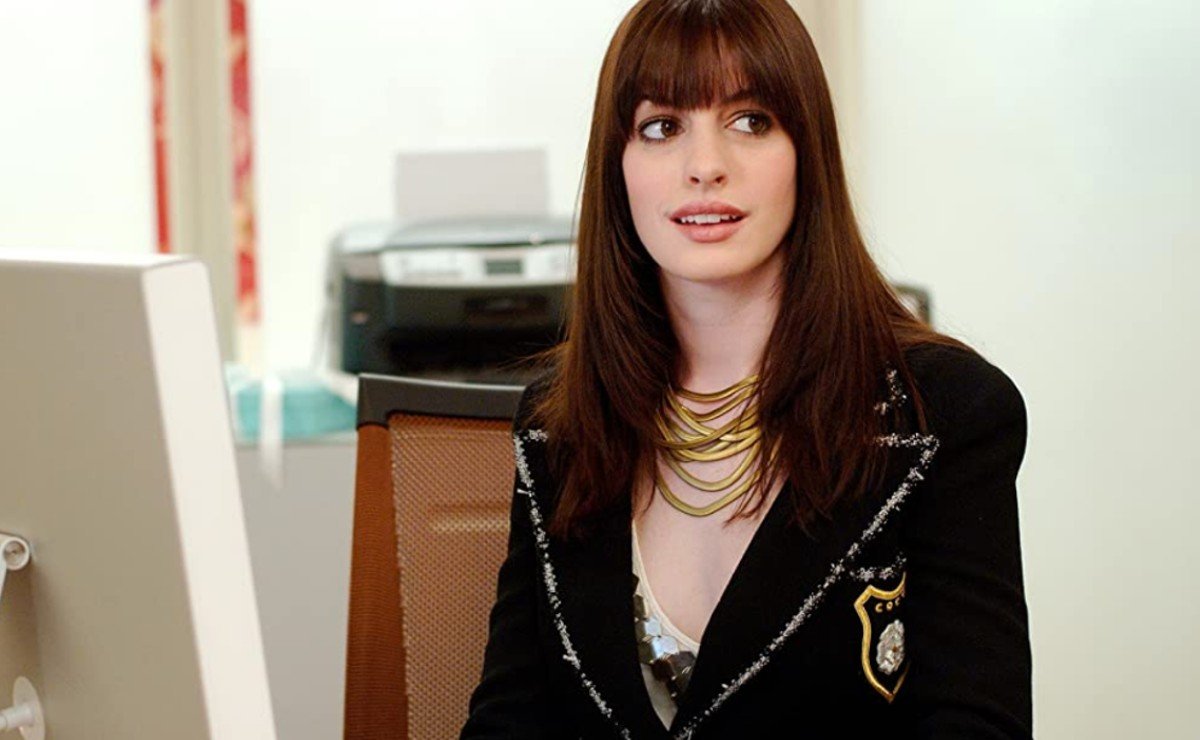 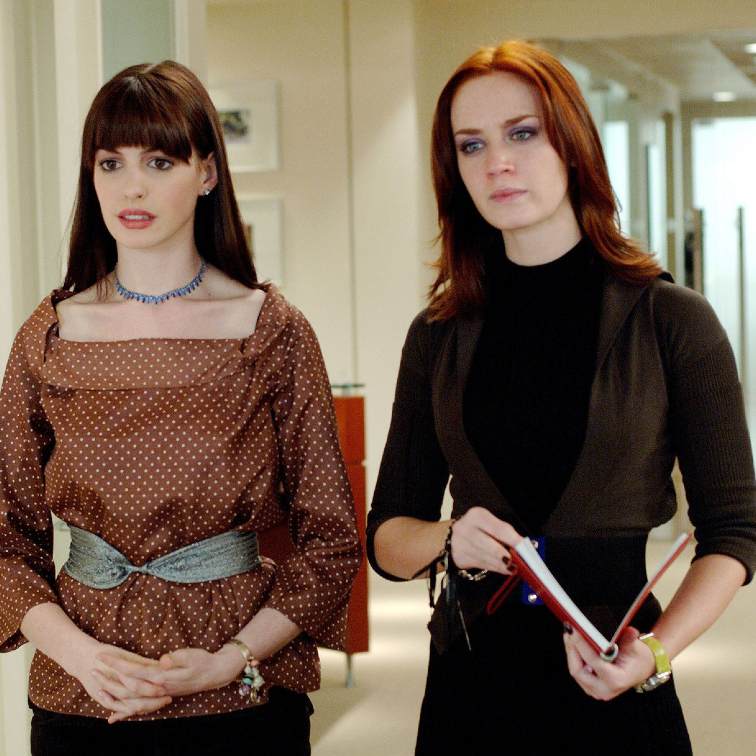 After her various tweets, the Brazilian influencer received some comments both for and against, as well as many questions, to which she concluded her analysis as follows:

“The problem is not showing what the fashion industry is like, the problem is showing it as if it were great, nobody questions, criticizes, thinks … at the end of the film, the girl says that now she uses 38 to be happier and makes a toast. Why? ”

To conclude with his theory Carol Moreira, he specified:

“I understand that we have good memories of things. I myself remembered this film as ‘tasty and fun’. And there are moments that are. My point is in the first tweet: that he aged badly, just that, let’s reflect and speak well 🙂 “.

After almost 16 years, “The Devil Wears Prada” It is still one of the public’s favorite movies, however, not everyone can like it and not everyone can accept it in the same way, and that is something we should accept.