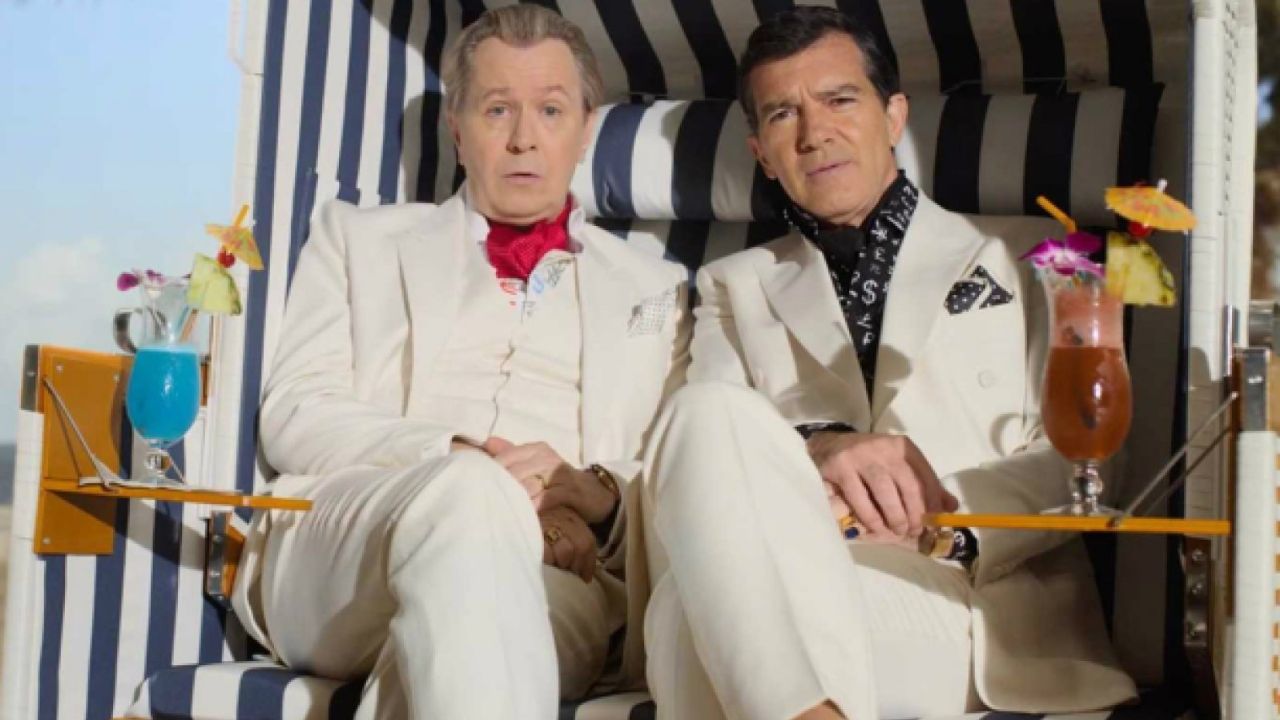 There was once an advertisement for the TNT channel that said: “It happens in the movies, it happens in life, it happens on TNT”. Although it seemed only a good slogan, the truth is that it can literally be applied to many existing series or movies.

Some take an isolated event and fictionalize it, others moments of everyday life and go deeper, but there are also those that represent real events in the most realistic way possible. Yes ok In this list there are both documentaries and fictionswe must not get carried away by the belief that the documentary has to be strictly more “real”, since it must always be taken into account that behind that product there are decisions about what to show, how and what importance is given to each character or event.

Beyond this last clarification, we show you titles available in Netflixin its catalog for Latin America, about crimes that really happened, and that seem to be, paradoxically, taken from a movie script.

This film is about a widow who, after losing her husband in an accident on a tourist ride, finds out that he has lost his insurance money due to fraud. His investigation into where the money went ends up in Panama, where a couple of wily lawyers are hiding money.

This fiction has a top-level team: directed by Steven Soderbergh and starring none other than Meryl Streep, Gary Oldman and Antonio Banderas. It is based on the famous and worldwide reproduced scandal of the Panama Papersa journalistic report that discovered a huge number of shell companies based in the Central American country with the aim of laundering money or avoiding paying taxes on it in their countries of origin. The fact soaked well-known figures around the world, which even included several Heads of State in office. Unfortunately, the bottom of the matter was never reached and most got away with it. The film is very precise in explaining the modus operandi of the Mossack-Fonseca study.

East documentary in miniseries format tells us about the life of the zookeeper Joe Exotic. It thoroughly shows the peculiar activities of this character, including a crime for which he was sentenced to 22 years in prison, which we prefer you to discover while enjoying a story as incredible as it is fearsome.

Nisman: the Prosecutor, the President and the Spy

Year 2015, year of elections in Argentina. On a Friday, January 16, the prosecutor who is in charge of investigating the attack on the AMIA (the most important Jewish community center in the country) in 1994, declares on television that he has filed a complaint for cover-up of the fact against the current president of the country, Cristina Fernández de Kirchner and her Minister of Foreign Affairs, Héctor Timerman. The following Monday she was to appear in Congress to give testimony and answer questions. Nevertheless, Sunday morning is discovered dead in the bathroom by his mother.

From there, thousands of hypotheses about how the prosecutor died, if it was a murder, and by whom it was perpetrated or if it was a suicide. Through 6 episodes, the Englishman Justin Webster begins to unravel the different protagonists of this story that shook the country. The best thing about this documentary is that it does not try to draw its own conclusion or show a truth, giving it the necessary time and forms for all parties to give their version. Safety pin

Kidnapped: the truth of Lisa Mcvey

Finally, this Canadian film tells the unfortunate story of Lisa Mcveya 17-year-old who works long shifts and lives with an abusive stepfather, who she is kidnapped one night and remains captive for a while. Upon her return, nobody believes her story, except for a detective who will try to help her find the culprits. Suspense will reign in every scene of this film that does not save on emotions to be as faithful as possible to a story as sad as it is outrageous.