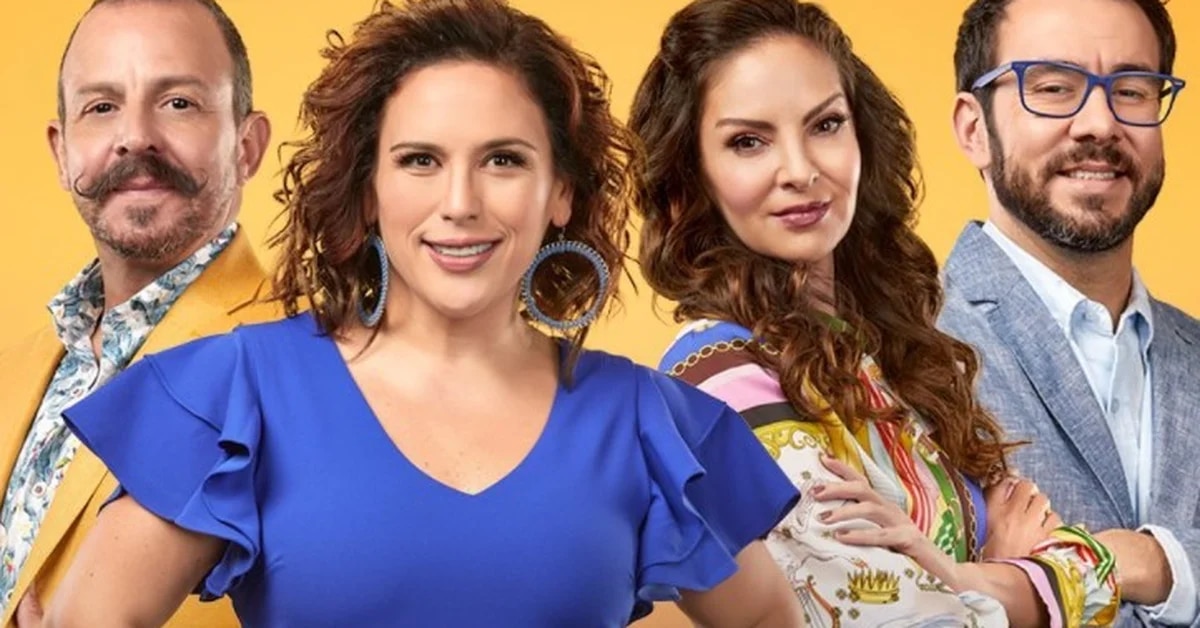 Six months ago, the streaming platform HBO Max arrived in Mexico to democratize entertainment and offer quality content, for that reason they revealed what was the most sought after on the platform by users in the country. One of them was El Gran Pastelero Bake Off: Celebrity México, since the first episode is one of the most reproduced.

In this first semester, HBO Max made a big bet on the creation of local original titles, and productions such as Asesino Del Olvido, Amarres and Juanpa + Cheff were even more requested than foreign content.

During this time, Harry potter and the Philosopher’s Stone the popular saga was also among the most played movies on the platform; Y Wonder Woman 1984 the most watched DC Universe movie. In addition, there was a predilection for themes of love and terror, with He do not like you to much Y Evil one, among the most wanted tapes on HBO Max.

The children also made their choice with Villains which is the animated series most watched by children, although the classics were not far behind: Tom & Jerry and Looney Tunes Cartoons were seen by young people.

As for soccer and the broadcasts of the UEFA Champions League It is what users are most fans of. Well, the passion for the ball soared during the games PSG vs Manchester City, Manchester City vs PSG and Barcelona vs Bayern Munich.

In the coming months HBO Max will have new content such as the launches of new seasons of series such as EUPHORIA; the premiere of the highly anticipated sequel to Game Of Thrones, House Of The Dragon, and new Warner Bros movies like King Richard and The Matrix Resurrections.

Friends, Sex And The City or Gossip Girl, Harry Potter sagas, The Matrix or Twilight, world championships such as the UEFA Champions League are film premieres that arrive on the platform after having been shown in cinemas such as The Suicide Squad and Dune. There are also local movies and series and content from houses like HBO, Cartoon Network, DC and Warner Bros. that are becoming more popular with people.

Salma Hayek revealed how she started her friendship with Angelina Jolie on the set of “Eternals”
Who is Ajak, the character that Salma Hayek will have in “Eternals”
Spoiler-Free “Eternals”: ​​What to Expect in Movie Theaters

5 “The Rock” movies to watch on Netflix before the premiere of “Black Adam”
Eiza González will star in a new film with Jake Gyllenhaal
One more! Tom Hanks and Robert Zemeckis will make a new movie (and we'll tell you what it's about)