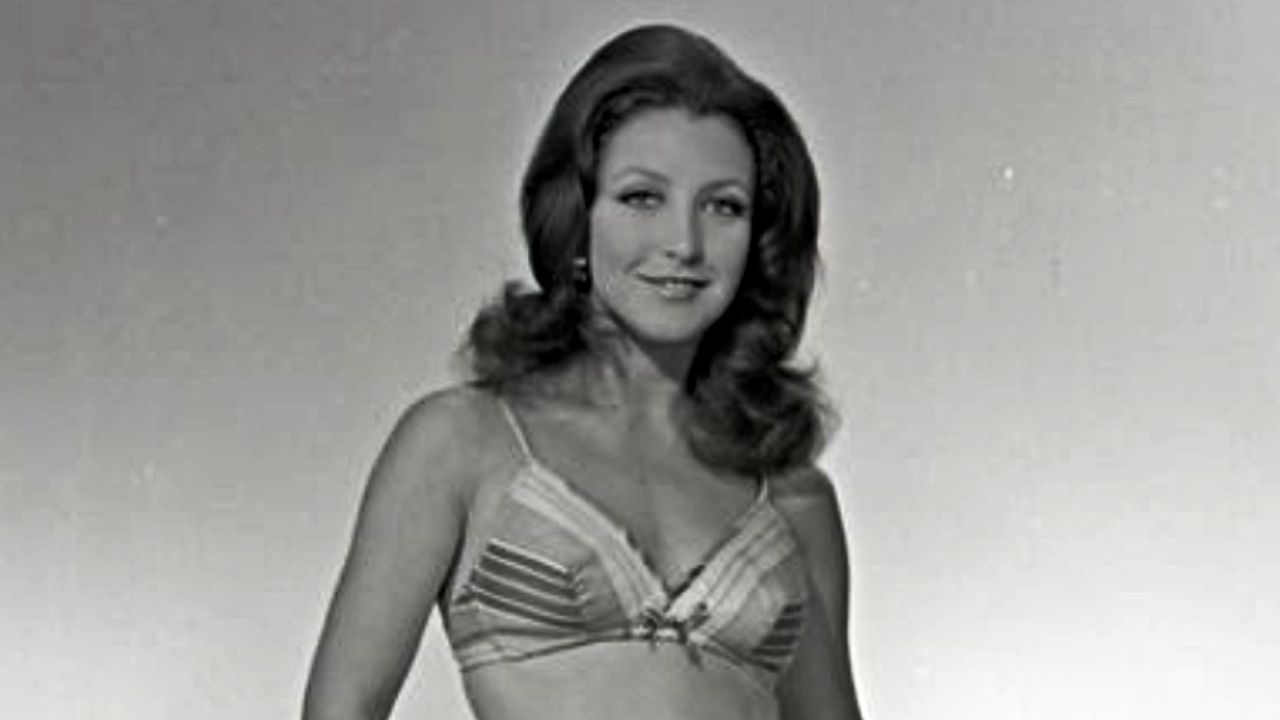 Inside of the mexican cinema, specifically in the Golden Age, various artists emerged and showed talent despite being very young, as many were immortalized in the great screen thanks to its impeccable performances, and this is precisely the case of Angélica María.

With prominent big eyes, piercing gaze, curly hair and a smile discreet but sympathetic, Angélica María rose in the guild of the cinema in a fast way, this due to his outstanding ability to tell stories through his different characters in the world of performance.

The beginnings of Angélica María in the cinema

Angélica María started her career artistic being very young, and the first opportunity came from the producer Gregorio Wallerstein in the 1950 film Sin, although he had already had a participation in ‘A Decent Woman’ in 1949.

In the middle of the decade of the years fifty, Angelica ventured into the theater with the play ‘The bad seed’, with a story that was inspired in an American feature film of the same Name, same with which Angélica María was positioned in the center of attention and from that moment on she had no shortage of projects and I work within the film industry.

Angelica María as “The Bride of Mexico”

Through his career he progressed, his fame grew bigger and bigger, and it was at the young age of 17 he made his first soap opera and due to the great success he He met as ‘The Bride of Youth’, and later, the journalist Octavo de Alba was the one who renamed her as ‘La novia de México’.

Even though from this moment on Angelica It continued to be known as ‘The Bride of Mexico’, it is worth remembering that this nickname stayed with her due to the great affection they had for the actress in our country.

Nevertheless, Angelica Maria He was not born in Aztec land, but came to the world in New Orleans, Louisiana, USA, in 1944, daughter of Arnold Frederic Hartman, musician of origin U.S, and his mother Angélica de Jesús Ortiz Sandoval, Mexican.

Angélica María, the best abdomen of the Cine de Oro

It is worth remembering that his fame has been so great that Angelica Maria She extended her artistic legacy and moved from cinema to music, a guild in which she has managed to establish herself as one of the most beloved singers in our country, in addition to being an idol of the early days of rock and roll in Mexico.

However, the song and acting were not the only skills for which Maria stood out, but also shone as a cover model for various covers of magazine, thus demonstrating that she had the best abdomen in the Cine de Oro, as she highlighted that the actress enjoyed having a lifestyle attached to exercise and good health. feeding.

That is why various social networks have circulated Photographs in which Angélica María is shown as the actress from the Golden Cinema era with the best abdomen worked in those years when Mexican cinema had its most prolific period.

Angélica María: What happened to the “Bride of Mexico”? | PODCAST