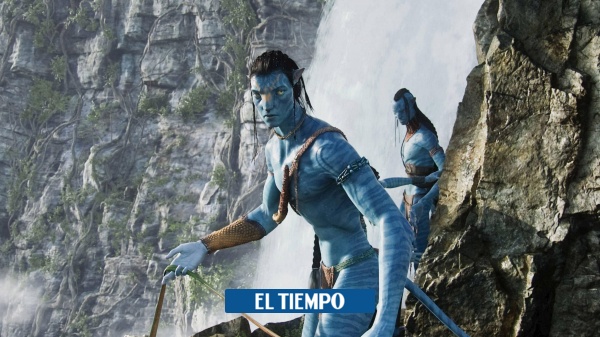 The first part of ‘Avatar’ made a worldwide gross of $ 2.79 billion.

The first part of ‘Avatar’ made a worldwide gross of $ 2.79 billion.

‘Avatar’ and ‘Avengers: Endgame’ have alternated the top spot for several years.

James Cameron and the Russo brothers are fighting for the throne of being the directors of the highest grossing films in history. Thanks to strategic moves, ‘Avatar’ (from Cameron) has alternated first place with ‘Avengers: Endgame’ (from the Russos). Next, its figures and the other productions that are among the most viewed.

Cameron’s fantastic story, starring Sam Worthington, Zoe Saldaña, Sigourney Weaver, Stephen Lang and Michelle Rodriguez, grossed $ 2.834 million. Although it is from 2009, it was re-released in early 2021 in Chinese cinemas to once again rise as the highest grossing in history.

As we said, the Marvel Studios blockbuster was until a few months ago the highest grossing, today it is in second place thanks to the 2,798 million dollars raised. It is estimated that it had a budget of 400 million dollars.

For several years, the two films by James Cameron – because ‘Titanic’ (1997) is also directed by him – led the top of the films with the most viewers in the world. The failed romance in the most famous transoceanic in history accumulates 2,187 million dollars.

One of the elements that influenced this installment of the Lucasfilm saga to become a box office success was its new cast: Daisy Ridley, John Boyega, Oscar Isaac and Adam Driver led the cast that debuted in this 2015 story that it accumulated. 2,068 million dollars. With the direction of JJ Abrams and that was the first produced under the tutelage of Disney.

The first part of the grand finale of Phase 3 of the Marvel Cinematic Universe raised $ 2,048 million. It was also directed by the Russo brothers.