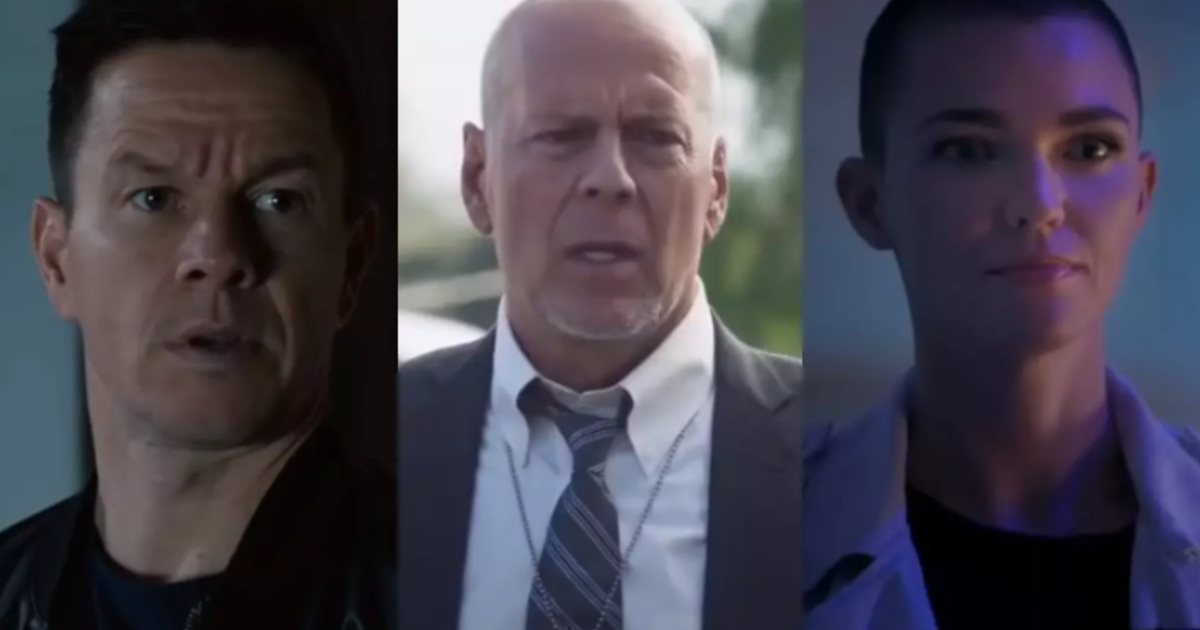 As usual, at the end of the year numerous lists appear that review what the cinematographic course has offered. Lists that take stock of the best productions of the last twelve months … and also the worst titles ever released.

An action movie starring Mark Wahlberg, a robbery thriller with Pierce Brosnan, or the latest work by Ruby Rose, based on critics score on Rotten Tomatoes, some of the worst movies of this 2021.

This is the top-10 of the worst of the film year:

The Broadway musical based on the life of Diana of Wales made the leap to film with this recording directed by Christopher Ashley. Jeanna de Waal gives life to the princess in the production that, according to the Best Life Online website, was recorded at the Longacre Theater in New York in the middle of the coronavirus pandemic.

Mark Wahlberg stars Antoine Fuqua’s action movie Infinite. It is an adaptation of the novel by Eric Maikranz that also has another well-known face in its cast, Chiwetel Ejiofor.

4. MIDNIGHT IN THE SWITCHGRASS

En Midnight in the Switchgrass Bruce Willis y Megan Fox They play two law enforcement officers who team up to solve multiple murders. Randall Emmett is the director of the film.

In the same year that he won the Oscar for The Father, Anthony Hopkins also appears on the list of worst movies with The virtuoso. The thriller is directed by Nick Stagliano.

Kate Hudson and Maddie Ziegler star in Music, a musical that revolves around a young woman with autism. This is the directorial debut of the singer Sia.

A Night of Vengeance is the latest project of Ruby Rose. In the thriller, directed by George Gallo, the actress has had the opportunity to share shots with Morgan Freeman in a job that has the dubious honor of being considered by critics as the worst film of the year.

These are the 10 worst films of 2021, according to critics