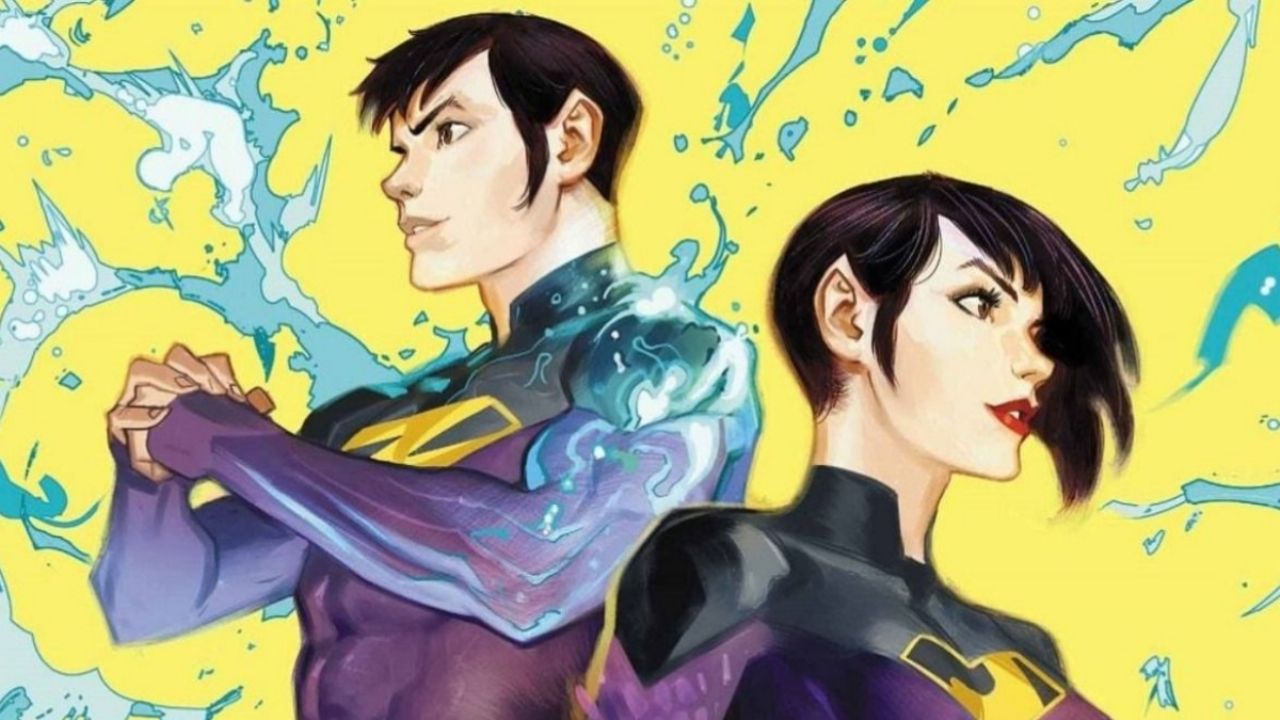 DC Movies continues to expand its universe of superheroes, some of which will end up on the big screen, while others will be made exclusively for hbo max.

One of the films scheduled for release on the streaming platform is batgirl, the film that stars Leslie Grace, along with JK Simmons and Michael Keaton. To this could be added the new adaptation of the Fantastic Twins (The Wonder Twins), which has already found its protagonists.

In the last hours it was known that KJ Apaknown for being the protagonist of Riverdaleand Elizabeth Mayseries star 1883 of Paramount+, have been chosen for star in the live-action version of this superhero comedy.

The Fantastic Twins focuses on two alien brothers, Jayna Y zan, who activate their superpowers by touching their hands and uttering the phrase “Wonder Twins powers, activate!”, after which he usually changes into a liquid form and she into an animal, even a prehistoric one. Apa will play Zan, while May will play Jayna.

At the moment no further details are known about the film, which will be written and directed by Adam Sztykielthe screenwriter of Black Adam, the DC movie that stars Dwayne Johnson and will hit theaters this year. Production will be handled by Temple Hill’s Marty Bowen and Wyck Godfrey. 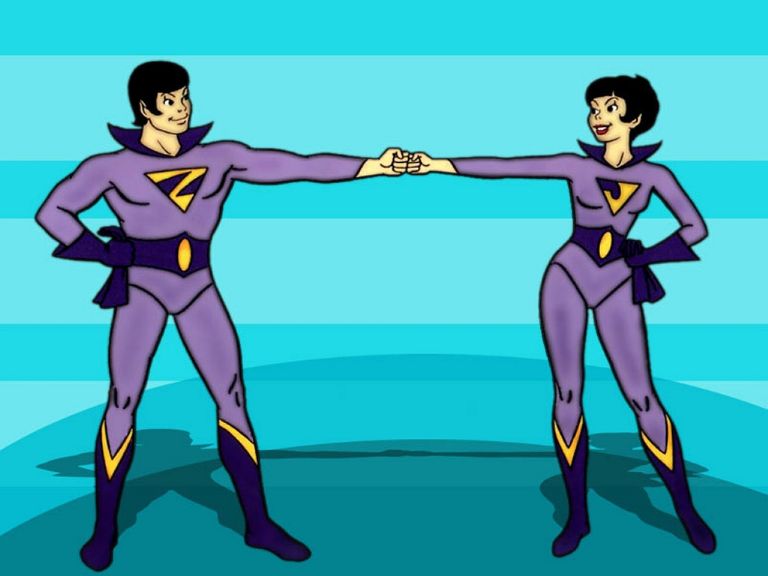 KJ Apa He is best known for playing Archie Andrews in all six seasons of Riverdale, The CW’s hit teen series. Recently, the actor starred in songbird, the pandemic thriller directed by Michael Bay. He also plans to star West Pointers by Rod Lurie.

For her part, May is the new rising star of the small screen. She is the protagonist and narrator of 1883the spin-off of Yellowstone, the new success of Paramount +. She previously played Katie Cooper on the series alexa and katie from Netflix. She also had a recurring role on Young Sheldonwhere she plays Veronica Duncan.

These actors are chosen to star in the Fantastic Twins movie