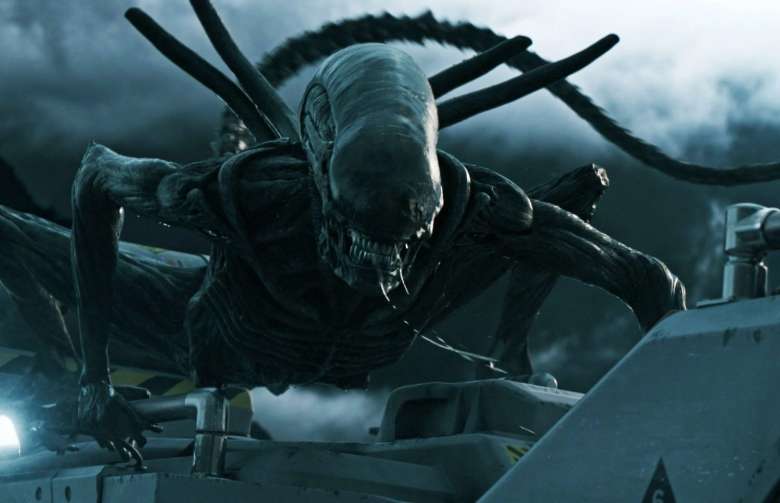 The last time we were able to enjoy a movie alien in was in 2017. Yes, it’s been five years since the premiere of ‌Alien: Covenant and since then, the franchise has stayed away from the big screen. However, according to information from Deadline, alien prepares his triumphant return to the cinemasince Disney and 20th Century Studios have already given the green light to a new feature film.

The details about it are quite scarce, but at least we already know who will star in it. According to the aforementioned medium, Cailee Spaenyyoung American actress and whom you possibly locate for participating in productions such as ‌How It Ends, On the Basis of Sex, Vice Y Pacific Rim: Uprisingamong others, will lead the cast of the new alien. No other names have been released at this time.

In relation to the project leaders, the next adaptation of alien will be directed by the Uruguayan Federico Álvarez. Although he has no prior experience with the franchise, in the past he has been able to direct films like Texas Chainsaw Massacre (2021), chaos: the beginning, The Girl in the Spider’s Web Y Infernal possessionto mention a few.

The production will be led by Scott Free, the production house founded by brothers Ridley and Tony Scott. The first is the very creator of alien, so we cannot rule out that he may be personally involved in some way. Fans would certainly be reassured to know that Ridley Scott is also on board for the film, but nothing is confirmed yet.

Deadline points out that 20th Century Studios gave him highest prioritygives the new movie alien after listening to Federico Álvarez’s proposal. We don’t know exactly what his pitchbut we sensed that it was attractive enough to open the eyes of a company that showed no signs of resuming the path of the franchise in the cinema.

If everything goes according to plan, the film of alien filming will start in early 2023. Therefore, it is very likely that in the coming weeks we will begin to learn more information, especially in relation to the cast and, perhaps, the narrative.

Now, we must not forget that a series of alien He’s on his way to Disney+. Interestingly, this one will also begin filming next year. It is possible that those directed by Mickey Mouse will connect both productions, as they currently do with the Marvel Cinematic Universe. It would be a way of turning around a universe that needs fresh ideas after the division of opinions that it caused ‌Alien: Covenant.

The series, in fact, will follow a very different path than what we are used to. The reason? It will be set on Earth, thus breaking with the tradition of exploring other planets. “Alien stories are always trapped. Trapped in a prison, trapped in a spaceship. I thought it would be interesting to open it up a bit to ask ourselves, ‘What if you can’t contain it?'” she told Variety Noah Hawley, content showrunner.

Of course, neither of them have a release date.

There will be a new ‘Alien’ movie, and it already has a director and protagonist