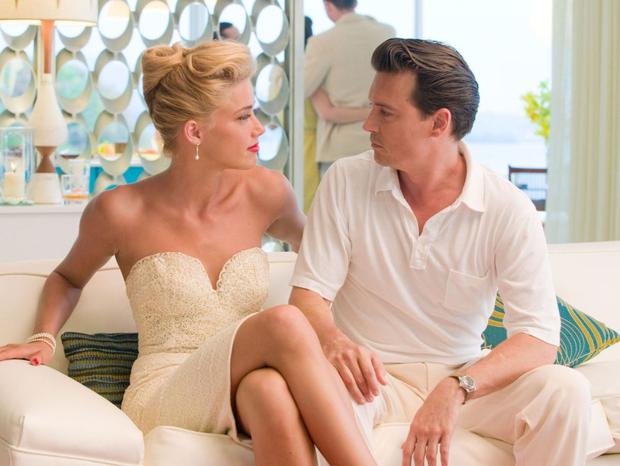 It was clear that the mediatic judgment for defamation he faced Johnny Depp Already Amber Heardwith excessive coverage and full of controversy, dirty laundry and unfortunate aspects, it was going to make it to fiction sooner rather than later. The first movie about it, Hot Take. The Depp/Heard Trialit is already a reality and opens this Friday, September 30 in tubefree platform streamingg owned by Fox.

The profiles of those involved in the project, totally unknown, a priori, except for surprise, refer to the typical low-ranking telefilm that takes advantage of the situation. Mark Hapkwhose most outstanding work could be parallelsplays Depp and Megan Daviswith tertiary roles in chapters of American Horror Story Y bonesembodies Heard.

Melissa Marty and Mary Carrig put faces to their respective lawyersCamille Vasquez and Elaine Bredehoft. Sarah Lohman is directing from a script by Guy Nicoluzzi, names that say just as little. Produces MarVista Entertainment in collaboration with Tubi.

As its title indicates, the proposal has as a claim what happened during the two months of trial, although of course it will also stop at the previous problems. Adam Lewinson, head of content for Tubi, said they sped up production to arrive at the right time for the case and “give a unique picture of what millions of people saw in the headlines”.

About the trial, with embarrassing moments, we must remember that Heard was found guilty of defaming her ex-husband, sentence that the actress resorted to forcing him to pay Depp ten million dollars. Depp came out as the moral winner, but also appealed the defamation charge for which he too had to pay two million.

From the beginning everything has been a shady soap opera. Depp claimed 50 million in damages after accusing him of mistreatment, with what this meant for his career, and she responded with a counterclaim of 100 million. Their stormy relationship began in 2011 on the set of the rum diaries.