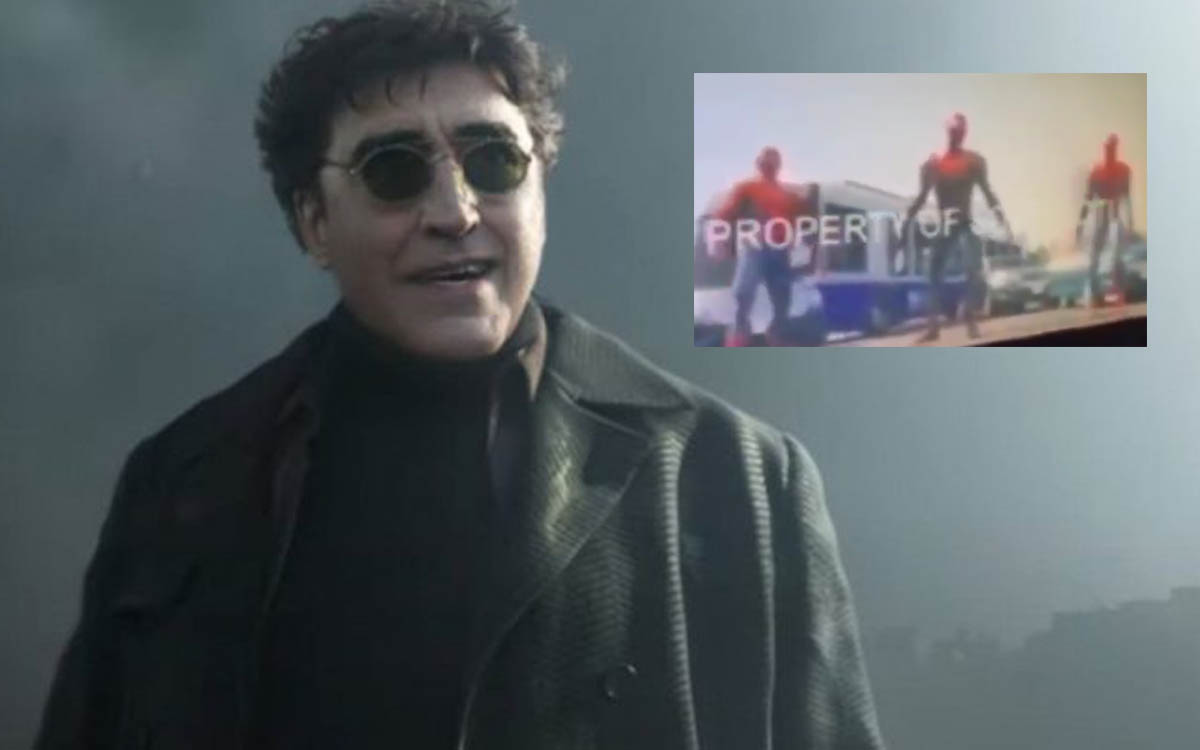 
Lack little more than a month to be released in theaters ‘Spider-Man: No Way Home’, movie of Marvel with higher expectations since ‘Avengers: End Game’ and that promises to be epic. On social networks there would already be leaked another scene from the second trailer and the appearance of Andrew Garfield and Tobey Maguire.

From days ago it had been anticipated that The second trailer for ‘Spider-Man: No Way Home’ was about to come to light, as it had already been approved and a video ‘not available’ even appeared on the Sony and Marvel channels, however it never came out.

Nevertheless some leaked scenes have appeared on social networks, that are supposed to be from this trailer. We already saw one where Andrew Garfield, Tobey Maguire and Tom Holland fight separately, but this time the three fight Doctor Octopus, supposedly.

The Leaked Scene From ‘Spider-Man: No Way Home’

The fragment, of less than 15 seconds, that has been around social networks, would be confirming one of the theories of the fans behind the launch of the first trailer, because everything would develop after the appearance of Doctor Octopus.

As we saw, after the ‘Hello Peter’ of Octopus, Tom Holland appears on a bridge and is about to fight him, but in this scene there are a lot of space ‘behind him’, making suppose that two other Spider-Man were to appear on the scene.

The scene of the trailerr that leaked reveals that effectively two more Spider-Man arrive to the fight and it would be confirmed that they are Tobey Maguire and Andrew Garfield, for the costumes they wear, because despite the poor quality of the video, it is not so difficult to distinguish them.

It is fragment has caused uproar in social networks given that there are many pending theories, What who will be the sixth sinister that will appear, but everything is still in the air, well neither Sony nor Marvel have revealed anything else and it is important to remember that On November 4, ‘Eternals’ will be released.

There are Andrew and Tobey! Filtered scene of trailer 2 of Spider-Man