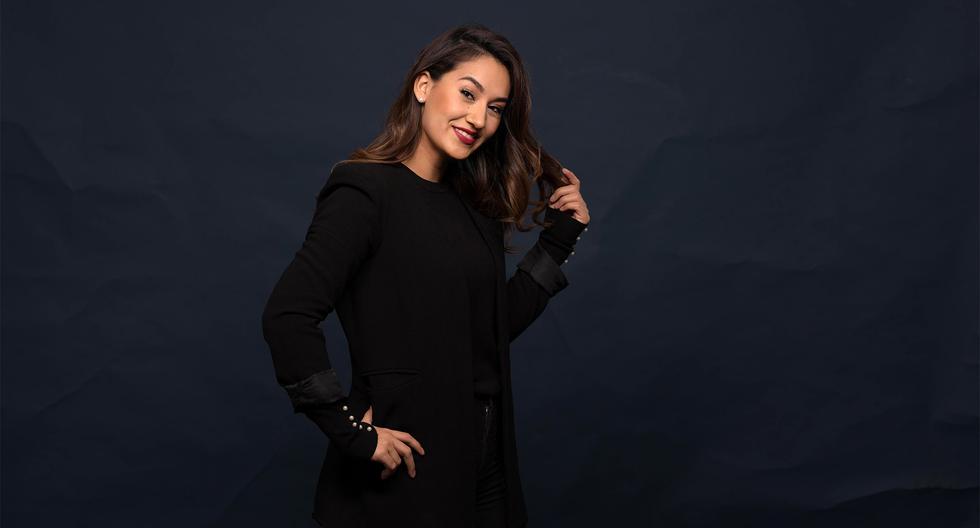 The director of “don’t call me spinster 2″, “Half sisters”, “The worst of my weddings”, among other local productions, Ani Alva Helferchatted with Skip Intro in a live interview via Instagram. The filmmaker confessed that international streaming platforms are interested in Peruvian stories, as they are “attractive.” However, she assured that producing films in the country is a sacrificial job, due to the low budget available.

“If I go to record in the Dominican Republic, for example, they support me financially. They don’t charge me taxes, here they do. There are economic factors that are not attractive for these large producers. People think that Amazon (Prime Video) is not coming because there is no talent in Peru, but no. We are coming together as directors so that every time we release a film, as in my case, we have a spaceHelfer says.

According to the filmmaker, other countries in Latin America, such as Brazil, Mexico, Argentina, Colombia and Chile, offer tax incentives that producers such as Amazon Prime Video and Netflix consider beneficial, so they agree to film in the territory. She also showed enthusiasm for the latest Peruvian-style Netflix original film, “Until we meet again”, because despite the standards and demands of the brand, it is the first case of Peruvian cinema that reaches the platform and opens the door for other future projects in the region.

“It is not because of us, the writers, the actors, the directors, but the State”

“There are a lot of attractive stories in Peru, but Netflix says ‘no’, because the country’s tax plan is an eyesore. So, she goes to Chile, Mexico, Argentina… So, that’s what needs to change and I think that’s not a topic that is touched on. It touches on criticism and that Bruno (Ascenzo) and the other. No, that’s not the heart of the matter, it’s a little deeper”, maintained Alva Helfer. Many say: ‘Peru does not have many films like other countries‘. But it is not because of us, the writers, the actors, the directors, but the State. The same benefits do not exist. (…) In fact, that is something that is being fought for from our cinemas, as an organization, which we direct to the Ministry of Economy. There has to be a change in the tax plan”, he adds.

The Peruvian director, who wrote the film together with her sister Sandra Alva Helfer, asserts that in order to promote a film “industry” in Peru there must be tax credits and the return and evolution of adequate expenses from the State, which allows companies to of streaming negotiate the gain they seek.

“Because I didn’t have box office in my first film, they told me that it would never be successful”, remembers Alva Helfer. At the moment, the director is attentive to April 14, the day of the premiere of the sequel to “don’t call me spinster”, also available in Netflixbecause it has been a long wait, due to the delay due to the pandemic.

“I think criticism is a trade. Exists. I take it or I don’t. Just now that I saw the film after two or three years, I thought that, regardless of what happens and what people think, one should be happy with what one does and at that moment give everything without regretting things. Afterwards, you give yourself the satisfaction of knowing that you gave it your all. Criticism is important for our work, but the personal thing has another place“, He says.

Ani Alva Helfer studied film and television at the University of Palermo (Argentina); Later, he continued his studies at the Technological Institute of Monterrey (Mexico).

“There are a lot of attractive stories in Peru, but Netflix says ‘no’, because the country’s tax plan is an eyesore”